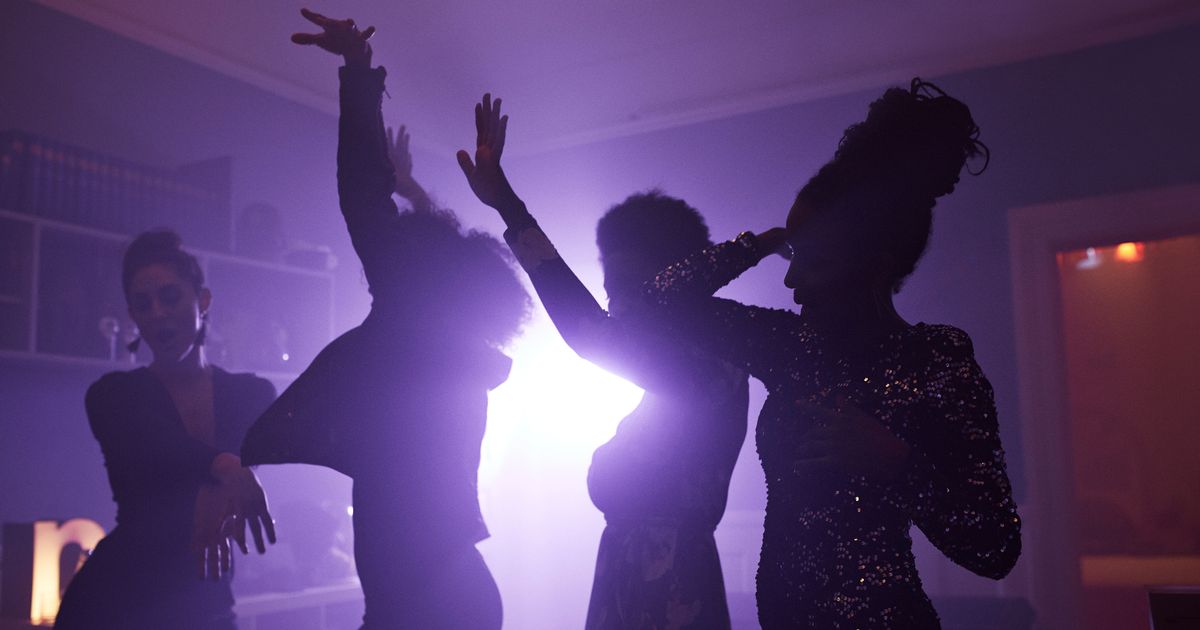 Partygoers who held a gathering despite current lockdown rules preventing it told police they were "unaware of the global pandemic" because they "never watch the news" when their get-together was busted.

Police officers from Hampshire Constabulary were at a loss for words after they were called to the party where guests claimed to be unaware of the coronavirus pandemic.

When the occupants were spoken to, they claimed to be unaware of the global pandemic, as they never watch the news.

Hampshire, and the rest of England, remains in a national lockdown with significant restrictions in place to reduce the spread of coronavirus.

Residents must not leave, or be outside of their homes except where necessary.

Brits are currently being told to "stay at home" and can only mix with other households outside of their support bubble, work or education if exercising with just one other person – as long as they remain 2m apart.

A Hampshire Constabulary spokesperson said on Sunday (January 17): "We can confirm that officers were called out to an incident at 8.33pm last night (January 16) to reports of a party at a residential property on Guernsey Close.

"Officers spoke to the individuals inside the property who were advised about the current Government guidance.

"An investigation is underway with a view to reporting the individuals involved for summons following a Covid breach."