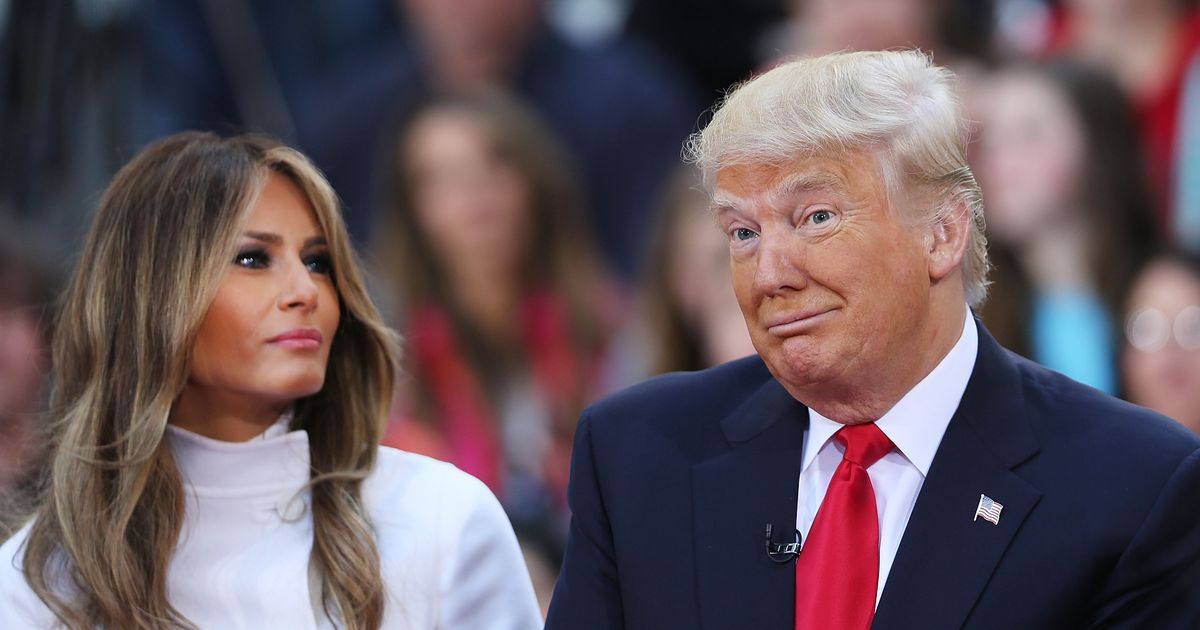 Campaigners said the crosses were torn down from Three-Self church in Zhejiang province, Yongzhong Street Canghe Church in Wenzhou city and the nearby Yongzhong Christian Church. Religious leaders said complaints about the destruction of the crosses were brushed aside by local authorities.

Public Security Bureau officials in Wenzhou’s Longwan District insisted cases of “stolen” crosses did not fall under their jurisdiction and will not be investigated.

Wenzhou city has one of the highest Christian populations in China but Zhejiang regional government officials launched a crackdown against the religion and cross removal campaign seven years ago.

Christian campaigners said thousands of crosses had been removed from churches across Wenzhou and nearby cities since then. 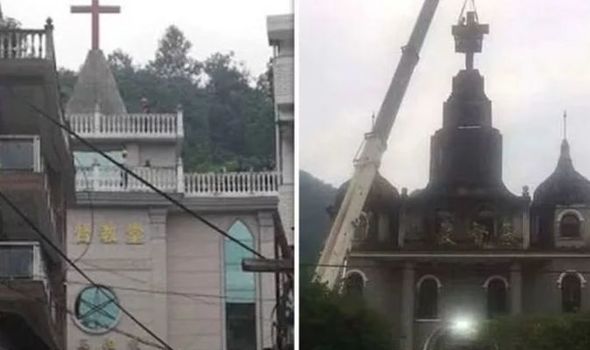 A spokeswoman for the International Christian Concern group said: “It is worrisome that years later, the cross removal continues to be documented across China.”

In some cases churches and associated buildings are demolished and business linked to places of worship forced to close down. 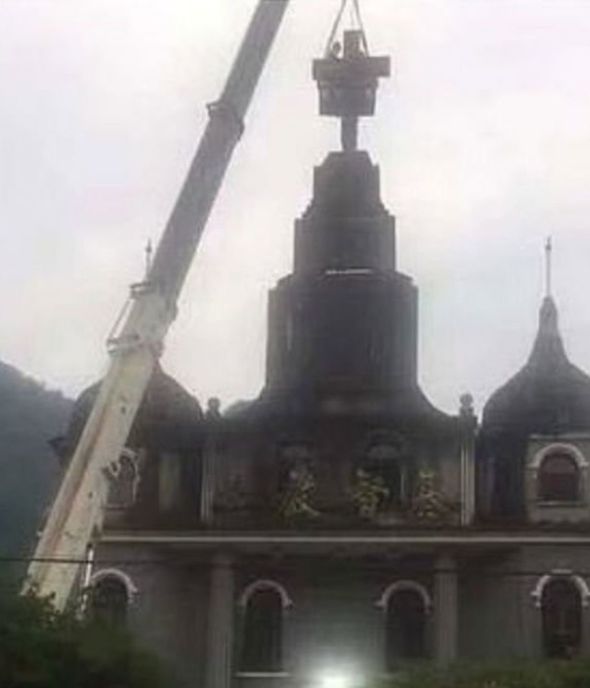 Chinese leader Xi Jinping’s authoritarian politburo is violently opposed to Christianity or any other religions which fall out of its strict communist guidelines.

The party jealously guards its hold over Chinese citizens and placing itself above everything, including religious deities.

The regime is officially atheist with more than half of China’s 1.4 billion population not associated with any religion or belief.

Some 57,000 churches belong to the Chinese Communist Party which also forbids teachers and soldiers from becoming Christians.

Under Chinese law it is also illegal for minors to receive religious education.

Gina Goh, ICC’s Regional Manager for Southeast Asia, said: “In this day and age, where any religion in China has to submit itself to the control of the Chinese Communist Party and President Xi Jinping, it is no longer a surprise that a house church is seen as an enemy of the state and clamped down upon.

“China’s blindness to its violation of religious freedom needs to be continuously exposed so that Beijing knows it cannot get away with performing these evil acts.

“For the Chinese government to frantically persecute Christians even after their churches were shut down shows how Beijing has no interest in respecting religious freedom.” 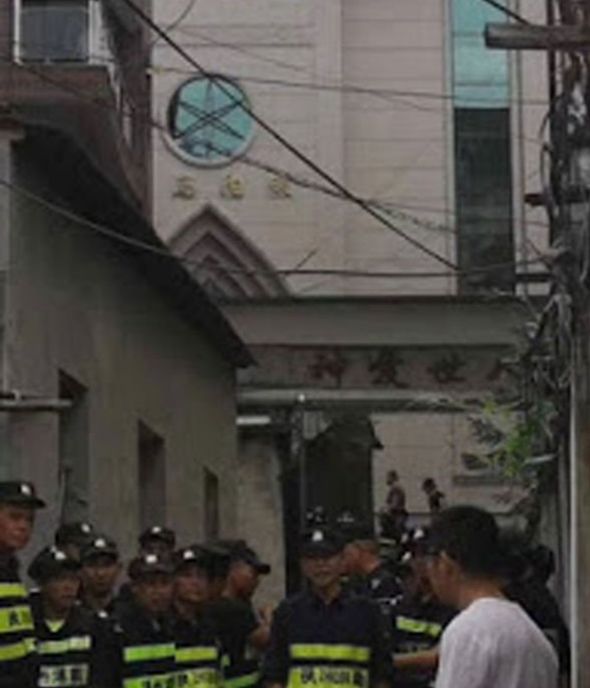 She continued: “What the Chinese Communist Party (CCP) does not understand is that Christianity will not be wiped out just because the buildings no longer stand.

“The more the government erodes the rights of Chinese citizens, the more enemies it creates within its territories.

“One day, this pressure cooker will explode, threatening the CCP regime, the exact endgame it is fearful of.”