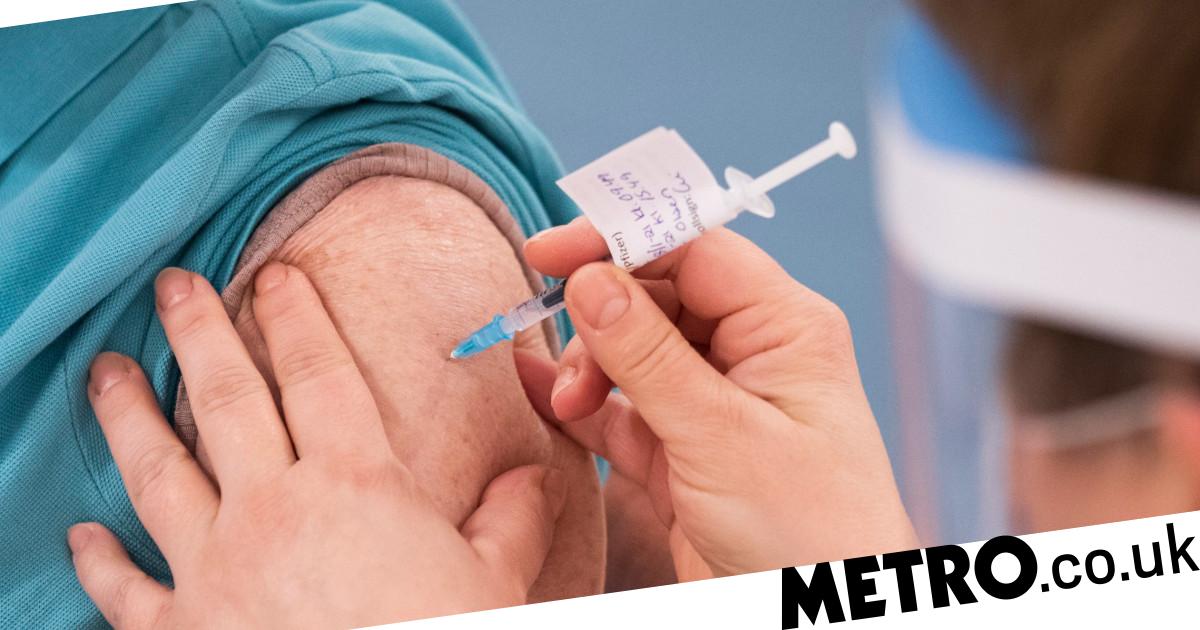 A sick dad forced his eight-year-old son to shoot a live chicken three times with a crossbow after tying the helpless animal to a tree.

The RSPCA caught 28-year-old Peter McCauley's hideous acts of animal cruelty because he filmed himself shooting the hen and shared the footage on social media.

McCauley's son was made to fire two bolts at the terrified animal but when they bounced off, he was was moved closer to the target, Blackburn Magistrates’ Court heard.

The third bolt pierced through the chicken’s neck. McCauley then took over and fired his own bolt through the bird’s neck, Lancs Live reports.

McCauley, from Oswaldtwistle, Lancashire the pulled out both bolts from the animal while it was badly injured but still alive.

He has now been banned from keeping animals for five years after the RSPCA prosecuted him.

Prosecuting, Paul Ridehalgh said: "He [the vet] said it was clear the bird had suffered and displayed fear and distress.

"He said it had been deliberate abuse and the bird died after suffering a degree of pain.

"There was limited co-operation with the investigating officer and it is clear he [the defendant] doesn’t think he has done anything wrong."

After killing the bird, McCauley then showed the boy how to pluck it. Defending, Gareth Price said the animal was already injured and his client recognised its life was going to come to an end.

Mr Price said: "I am in no way seeking to minimise the offence but it may have been a misplaced attempt at education."

He said the defendant had mental health issues and had taken an allotment and started keeping animals and growing vegetables as therapy.

He said: "It was aggravated by the fact you had your eight-year-old son with you and encouraged him to shoot the crossbow at this poor animal.

"You added insult to injury by posting this on social media."

McCauley pleaded guilty to causing unnecessary suffering to a protected animal and was sentenced to 12 weeks in prison suspended for 12 months.