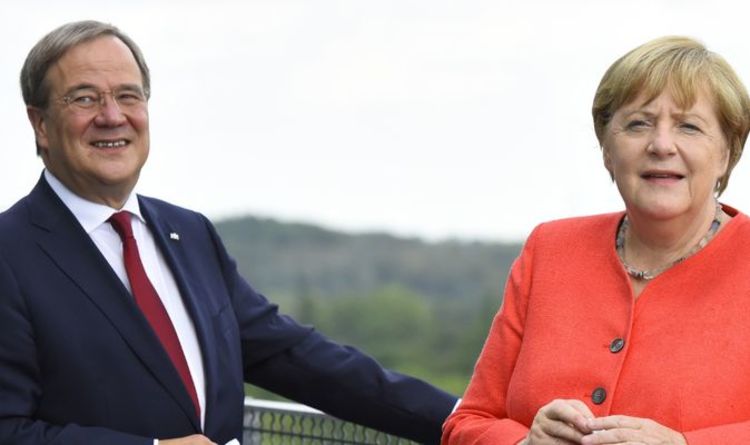 Mr Tice blasted SNP-backing media and political figures who have attacked Reform UK’s support for the Union. The political group, previously known as The Brexit Party, has been a staunch supporter of maintaining the unity of the UK and hopes to gain seats in the upcoming Scottish Parliamentary elections on  May 6. The party will be led by former Tory MSP Michelle Ballantyne in Scotland.

“She’s made a cracking start, and the fact that there have been all sorts of abuse from various pro-separatist newspapers and people shows actually they’re worried.”

Mr Tice went on to say the Reform UK Party will campaign across the UK for local and mayoral elections.

He continued: “We’ve put forward a very pro-union stance, we’ve got a good team in Wales for Welsh elections then we have various metro and mayoral elections and obviously we have London and various other local elections. 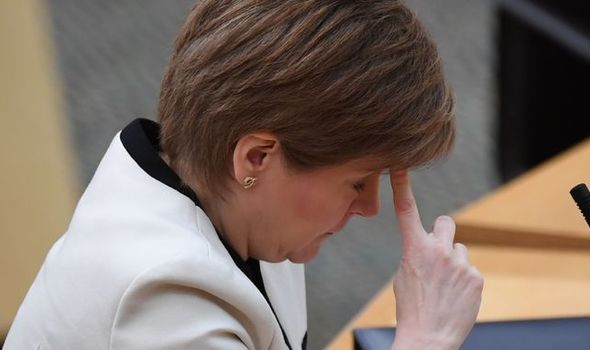 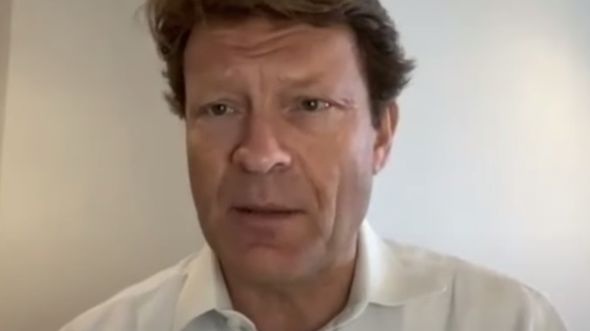 “There’s a huge amount, we have applicants across the whole board.”

Nicola Sturgeon has been hoping to secure a mandate for a new referendum on Scottish Independence at the 2021 Scottish Elections scheduled for May.

The First Minister has long maintained Scotland should have another go at deciding whether to quit the UK or not after the Westminster Government pushed ahead with Brexit plans despite the nation having widely voted to stay in the European Union.

The Reform UK Chairman then discussed the impact of Coronavirus on politics amid the delays to the Scottish elections which were due to take place last year. 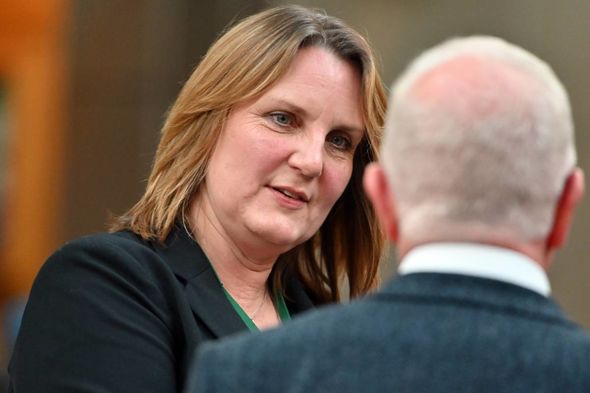 He said; “And you’re right in the sense that much of this will be much some form of airwalk campaigning, canvassing will not be that welcome but that’s no reason to delay democracy for many months or indeed heaven forbid another year.

“We understood what happened a year ago, America had an election where 160million people voted and they had many more postal votes.

“They did that, and let’s remember that their Covid related deaths per million people, despite what the press says, is less than ours in the UK.” 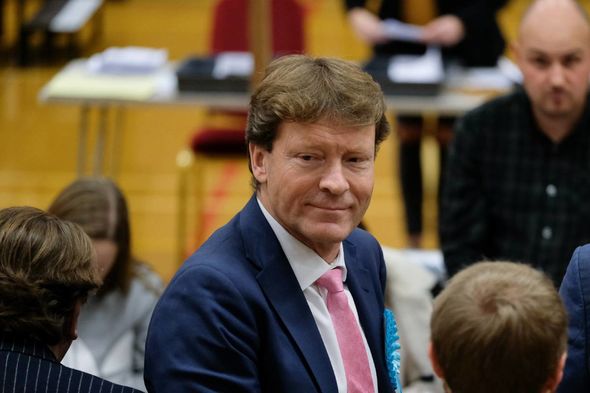 New Scottish Reform UK leader Michelle Ballantyne was tipped to become the leader of the Scottish Tories in 2019 after Ruth Davidson quit but lost out to Jackson Carlaw before quitting in November 2020.

Ms Ballantyne said Reform UK was “pro-Scotland and pro the UK”  adding that this was “simply the best choice for the people of these islands”.

She said her new party would make the “positive case for the Union” as she told independence supporters their “dream will deliver chaos” for Scotland.