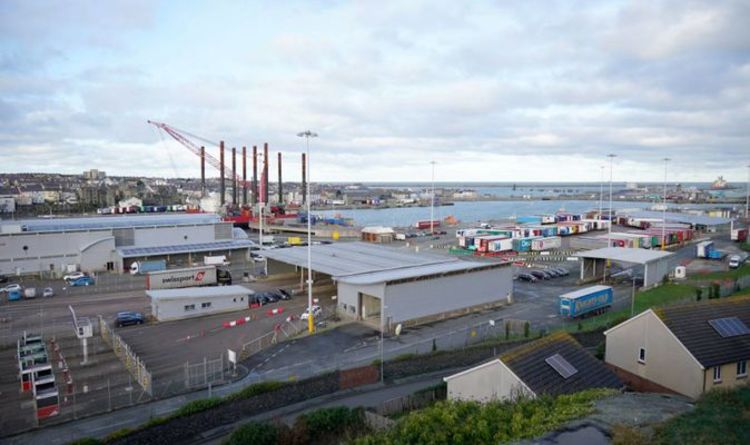 Hauliers who typically travelled through the UK to enter mainland Europe are instead choosing routes that go directly into France or Spain from Ireland. The new routes are longer and cost more, however, drivers prefer those over facing custom rules post-Brexit that could cripple their job quotas. The move has meant major ferry operators working from Welsh ports are now looking elsewhere leading to chaos for Wales’ economy.

Llinos Medi, Leader of the Isle of Anglesey County Council said: “People are extremely nervous, but at the moment it’s that uncertainty.

“I just want some reassurance from the Government that the port of Holyhead is a strategic port and they will do everything possible to safeguard it.”

In 2019, Holyhead port was the second busiest port in the UK and three-quarters of Irish lorries passed through Welsh ports en route to Europe. 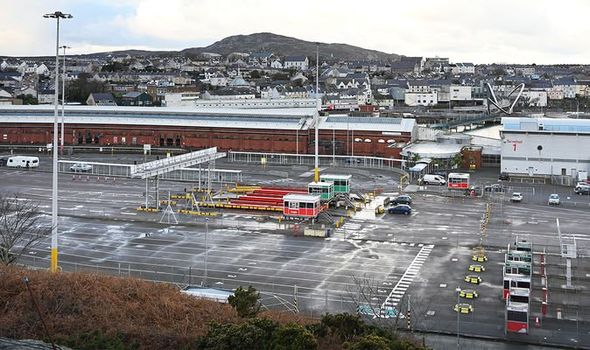 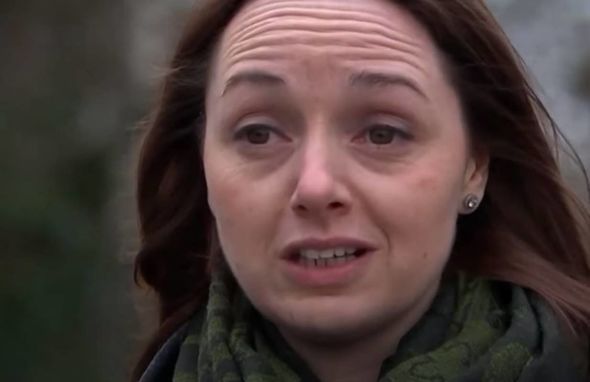 Lee Waters, Welsh Deputy Minister for Economy and Transport, was concerned over the impact the new routes would have on the economy.

He said: “Well we were hoping as things settle down that companies that will realise that coming through the Welsh ports is a better option.

Ferry operators are already planning on moving their major ferries to different ports to follow where the business is. 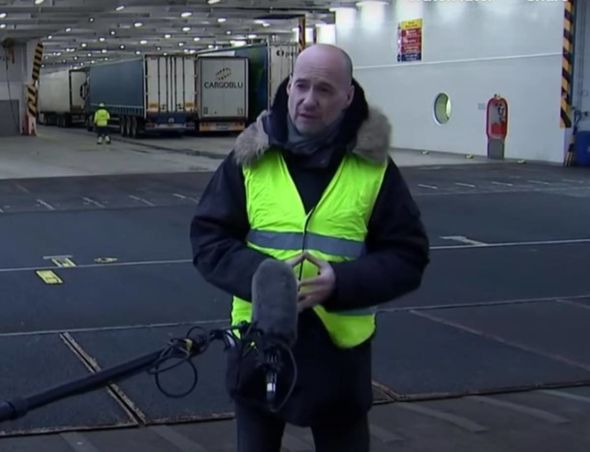 Ferry operators like Stena say it is not becoming profitable to operate at the now quieter port of Holyhead.

Simon Palmer of Stena said: “This weekend we have to go where the demand is and unfortunately we will be taking the Stena Estrid off this route from Dublin to Holyhead and moving it directly from Dublin to Cherbourg.

“We have to go where the freight demand is.”

The Stena Estrid is the company’s latest Superferry which can carry 120 cars and over a thousand passengers. 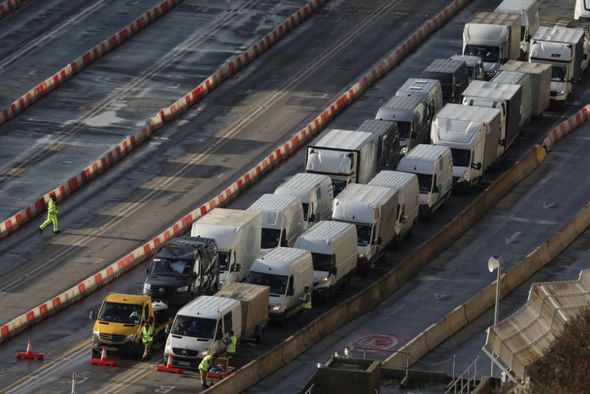 Ports in Wales create “bridges” between Ireland and the UK with hauliers using major ports like Holyhead in North Wales to travel to places like Dublin and Rosslare.

The Welsh Government said it is also “increasingly concerned” that hauliers are also bypassing Wales to enter Northern Ireland.

The Irish Rosslare port said there has been a sixfold rise in traffic on its EU direct routes in the first two weeks of January compared with a year ago.

Glenn Carr, Rosslare Port Chief, said UK trade was “extremely quiet” adding there has been a “significant shift in the supply chain.”