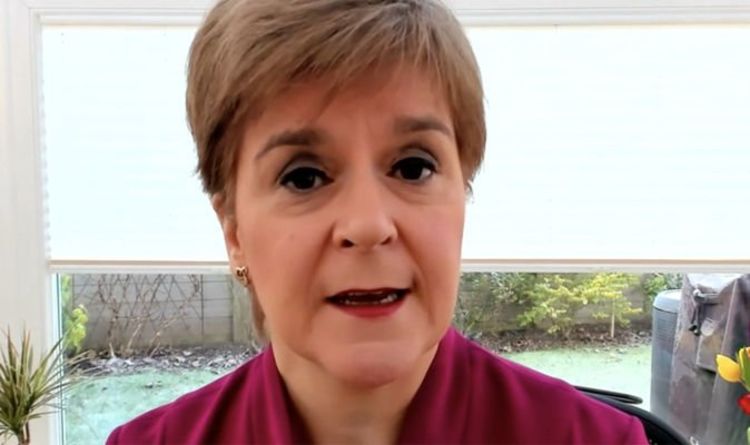 Nicola Sturgeon questioned by Marr on whether she will resign

Nicola Sturgeon hit back at Boris Johnson’s rejection of another Scottish independence referendum. The Prime Minister recently told the BBC’s Andrew Marr that there should be at least a 40 year gap between the last independence rerenfum and a future one. Mr Marr cited this in his interview with the SNP leader, prompting her to goad Mr Johnson

Ms Sturgeon said: “When I hear Boris talk about this, I think he is frightened about democracy.

“Polls now show a majority of people in Scotland want independence if the SNP win the Scottish election in a few months time on a proposition of giving the people that choice.

“What democract could rightly stand in the way of that? Boris clearly fears the verdict and will of the Scottish people.”

Mr Marr followed up: “If you win those elections, will you have an advisory referendum whatever Westminsterr says? A homemade Scottish referendum?” 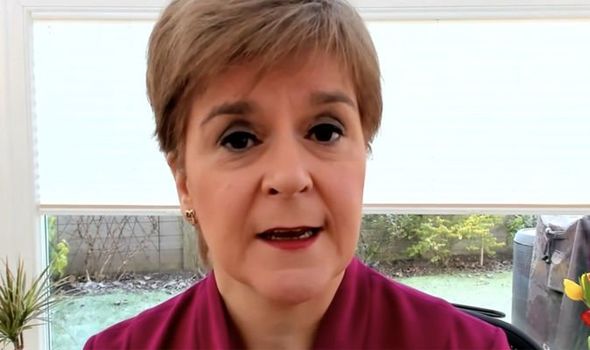 The SNP leader explained: “I want to have a legal referendum.

“That is what I will seek the authority for from the Scottish people in May. That’s what I intend to do.”

A new Sunday Times poll has suggested that the “Union is in crisis” after suggesting that voters want a referendum on Scottish independence and a united Ireland.

If those undecided are excluded, 52 percent of those polled want independence compared to 48 percent who are against breaking away from the UK.

This week the SNP revealed a “roadmap to a referendum” on Scottish independence, which outlines that a “legal referendum” will be held after the pandemic if there is a pro-independence majority following May’s election.