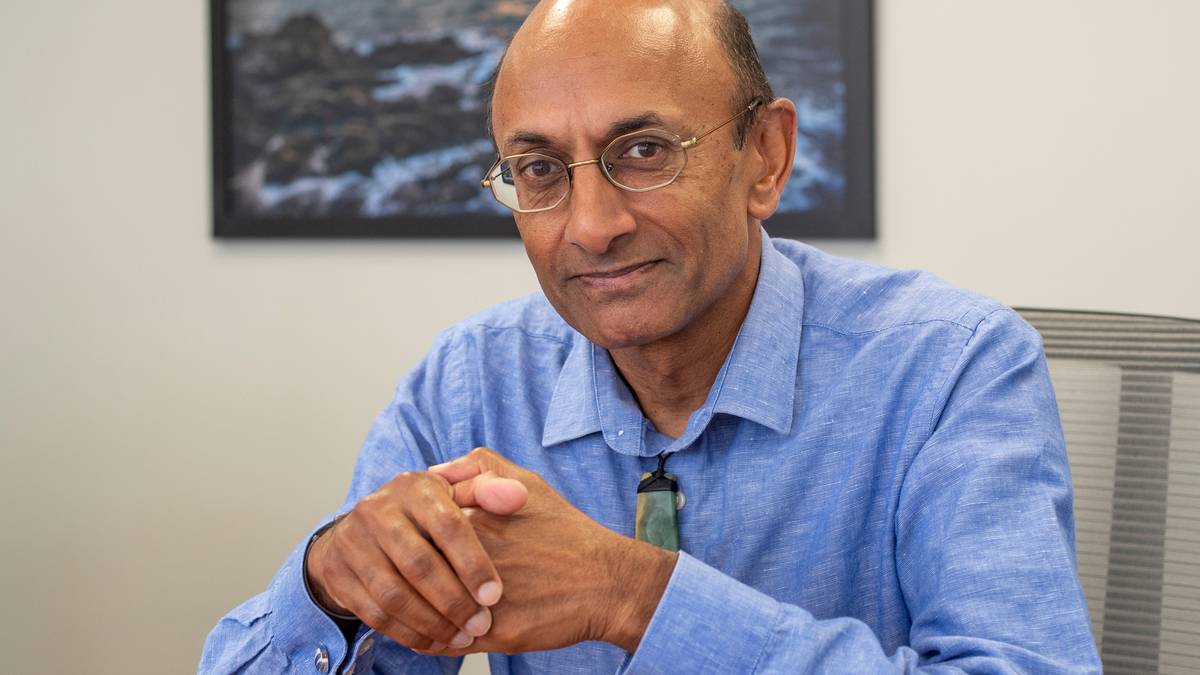 Kiwis pouring out of the cities to enjoy the Anniversary

long weekend can expect to bask in glorious sunshine across most of the country.

It meant that cooler weather yesterday

and today should warm by tomorrow, before hitting temperatures in the mid-to-low-20Cs across most of the country on Sunday.

That should then lead into a few days of resplendent sunshine through the early part of next week, MetService meteorologist Aidan Pyselman said.

“It is going to be a pretty good weekend for the majority of the country,” he said.

It came after parts of the South Island and Hawke’s Bay endured a sweltering past week as highs pushed above 30C.

That included the mercury topping 35C in Christchurch for two days in a row – the first time that had happened since 1954, the MetService said.

However, the heatwave was broken yesterday by a southerly flow that moved up the South Island.

Pyselman said the southerly flow would continue moving north into the start of the weekend before a high from the Tasman Sea brought settled, fine weather to much of the country.

“Some places, like Gisborne and Hawke’s Bay, might not be quite as good as elsewhere, but, generally speaking, the high brings a settled weekend,” he said.

The nation’s biggest city could expect a few showers tomorrow

to give way to a fine Sunday and Monday with highs hovering around 24C-25C.

For those heading north, Whangarei could expect morning showers on Saturday before enjoying fine weather and highs of 23C and 25C for the rest of the weekend

Despite some cloud hovering about, Tauranga could expect mostly fine weather with tops ranging from 23C-25C across the three days

Hamilton residents, meanwhile, had even more reason to smile. Fine skies and light winds along with highs up to 27C on Monday and even 28C on Tuesday lay ahead, MetService said.

Adventure-seekers in Rotorua could expect slightly lower temperatures with highs ranging from 21C-24C across the long weekend.

weekend, compared to the past week. Morning showers in the region on Saturday should give way to fine skies later in the weekend with highs ranging from 20C-22C.

A depressing summer Friday in Wellington, meanwhile, featuring showers and a top of just 15C should slowly improve over the weekend with fine skies and tops of 19C and 21C expected on Sunday and Monday.

In the South Island, Christchurch residents could expect lights showers and a top of 18C on Saturday, before conditions improved and fine weather and highs of 20C and 24C took over later in the weekend.

Dunedin was similarly expecting showers and a chilly 16C on Saturday to improve to tops of 20C and 21C on Sunday and Monday.