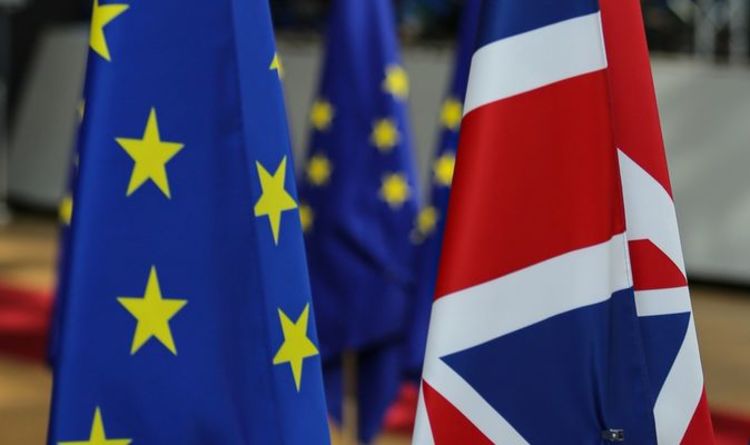 Fears are growing for a girl who went missing after getting into a man's car in Middlesbrough.

Police are appealing for help after the child, described as looking around nine or 10 years old, was seen getting into a small black car with a man in his 40s on Saturday morning.

The reported incident was described as "suspicious" to officers who are asking anyone who saw or knows the little girl to get in touch.

She was last seen wearing a pink puff jacket, is white with a tanned complexion and had brown shoulder-length hair.

According to police, the man is also white with a tanned completion, and has dark hair with grey flecks in it.

He is reportedly of an average build and height and was wearing a black t-shirt.

Detective Chief Inspector Pete Carr said the report is "concerning" and the welfare and safety of the girl is a "priority" at the moment.

Mr Carr also said the force have carried out a "number of enquiries" already and people in the area would have seen an increased police presence.

In a statement, Detective Carr said anyone with information should contact police "urgently," including "anyone who recognises these descriptions."

He said: "This is a concerning report and our priority is ensuring the girl is safe and well.

"We have already carried out a number of enquiries and people in the area will have seen a police presence.

"We are appealing to anyone who saw what happened or has information to assist us to please contact us urgently.

"This includes anyone who recognises these descriptions and believes it involves them or a family member."

Anyone with information should call police on 101 with reference number 15452.