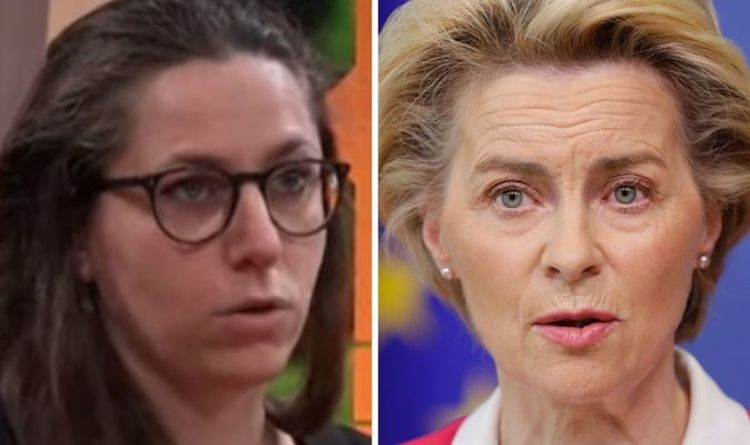 The young man who was brutally killed while buying orange juice for his mum went to the same school as Prince William and Prince Harry.

Sven Badzak, 22, tragically died at the scene on Willesden Lane, Kilburn, after being stabbed shortly after 5.30pm yesterday (February 6).

It has now been confirmed that the lad attended the same school as the Queen's beloved grandsons at Wetherby School in Notting Hill.

From there, Sven went to Roehampton University. Sven died on the street with his shopping next to him.

A spokesperson for the Met Police said: "Police were called at around 5.40pm on Saturday February 6 to a stabbing incident in Willesden Lane, NW6.

"One of the males – aged in his 20s – was pronounced dead at the scene. His next of kin have been informed."

The Met continued: "A second male – believed to be aged in his teens – was taken to hospital.

"His condition has been assessed as critical." No arrests have been made as yet, the spokesperson added.

Speaking to MyLondon, Sven's mum Jasna said her son was "the furthest" person from being in a gang.

She said: "He wasn’t around gangs or anything.

"He’s a billion miles away from that. He liked rap music but like any teenager."

Jasna said her son was the "most polite boy you could possibly imagine".

She said he had "perfect manners" and "spoke the perfect Queen’s English".

"He always asked people how their day was, how their family is, if he could do something for them," Jasna said.

"If we passed ambulances in the car he’d make us stop and ask if I could help as I was a doctor."