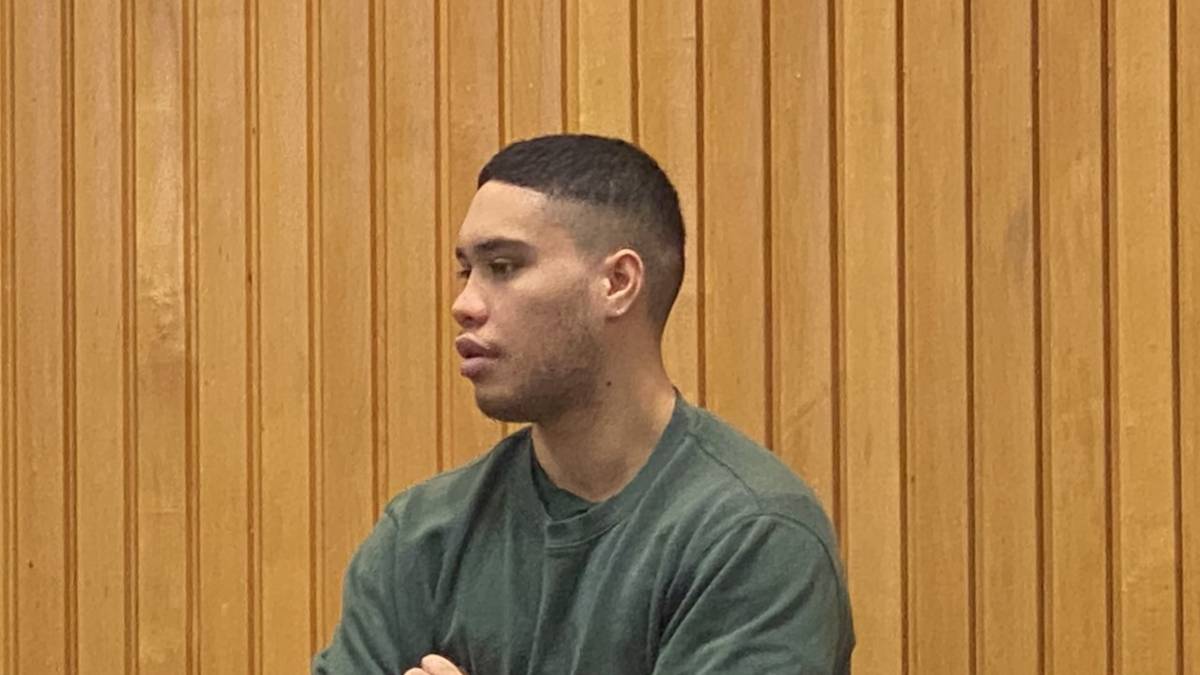 A texting driver who killed cyclist Brent Norriss is allowed to drive again – though he must not have an operating cellphone in the vehicle with him.

A Wellington judge has granted 47-year-old Khing Tiang Wong a limited licence after finding he was suffering extreme hardship by not being able to drive.

Wong was driving on State Highway 2 towards Lower Hutt from Wellington about 6pm on February 3 last year, at the same time 65-year-old Norriss was cycling home in the marked cycle lane, according to the summary of facts.

Camera footage from NZTA shows Wong’s vehicle rounding the corner near the BP Express Fuel forecourt and beginning to travel in a straight line instead of following the gentle curve of the road.

While still within the cycle lane, Wong’s vehicle pulled sharply right, colliding heavily into the rear wheel of Norriss’ bicycle, catapulting him through the air and causing him to hit the Armco barrier that was positioned between the petrol station and the northbound lanes.

Passersby including two doctors tried desperately to save Norriss’ life, but he died at the scene due to multiple blunt force trauma injuries.

Last year he was sentenced to six months’ community detention and was disqualified from driving for 18 months.

Wong appeared in court again last week to apply for a limited licence, but the application was put off because Judge Arthur Tompkins felt, as a keen cyclist himself, he could not appropriately make a decision on the matter.

The case was called again in the Wellington District Court this morning, before Judge Peter Butler.

A limited licence can be granted under certain circumstances, allowing the disqualified driver to drive for specific reasons at specific times.

The driver must apply to the court for an order allowing them to get the limited licence, and in their application they need to prove that not being able to drive causes extreme hardship to themself or undue hardship to someone else.

Police opposed the application on the grounds of public safety, and requested another adjournment so Norriss’ family could be notified of the application.

But Judge Butler said the matter had been put off enough.

Wong’s lawyer, Chris Nicholls, said Wong would suffer extreme hardship if the licence was not granted, because he would lose his job if he could not drive.

“His employer has been very supportive . . . [but] there are limits as to what he can do and we’re at the point where those limits are being reached,” he said.

“This is a good man who’s made a dreadful mistake and owned up to that mistake and has done what he can to put it right.”

Wong had no previous convictions and no demerit points, and the incident was a “one-off crash”. He said there was no ongoing risk to public safety.

“If the applicant wasn’t able to work that’s just going to compound an already dreadful situation and make it worse,” he said.

Judge Butler agreed, saying there were no aggravating features to the offending.

“This was not a case of a sustained, dangerous, or reckless driving episode,” he said.

The conditions of the application – which include orders Wong must turn off his cellphone while in the car – were restrictive and carefully drawn, he said.

He granted the application for the limited licence.