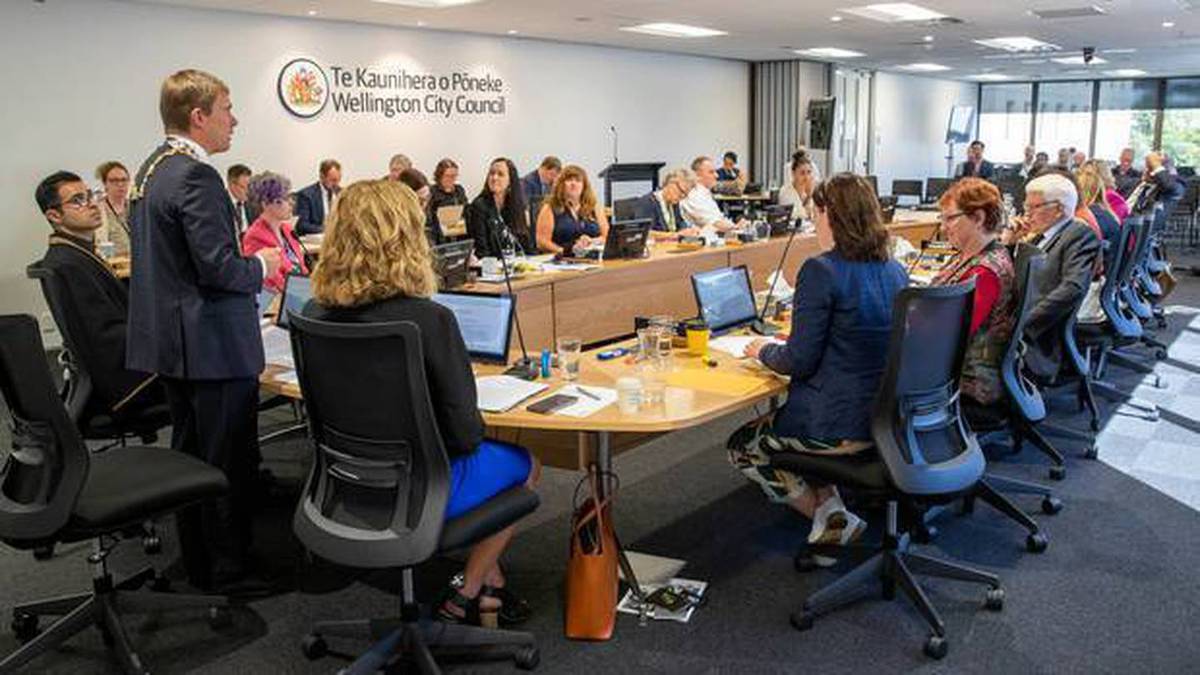 Foster is expected to reveal more details about the proposal at a full council meeting scheduled for 9.30am this morning.

It’s understood the Department of Internal Affairs is not involved.

Yesterday, Minister for Local Government Nanaia Mahuta said she hasn’t sought advice on whether a commissioner or observer would be appropriate for Wellington City Council – yet.

“I certainly don’t want to be the Minister for Local Government commissions and my preference is to ensure that local government and councils have the ability to undertake other avenues to be able to strengthen their governance or seek advice and support.

“They have their own professional entities that can offer that type of advice and I would urge them to look that way first.”

It has been a tumultuous few days for Wellington City Council after deliberations at a Long Term Plan meeting on Thursday boiled over.

Foster has found himself in a very public feud with some councillors over his proposal to sell part of the Central Library building.

Meanwhile, Wellington’s local Green Party is convening and set to issue a “please explain” after Deputy Mayor Sarah Free voted against a proposal to triple the cycleway budget.

Foster has faced frequent speculation about whether commissioners should be called in over the course of what has been a bumpy first term in the top job.

At the weekend, councillor Fleur Fitzsimons wrote to the Auditor-General asking for an investigation into a last-minute proposal to sell part of the Central Library building.

She voiced concerns that recent decision-making over the building isn’t consistent with the Local Government Act or in line with good governance.