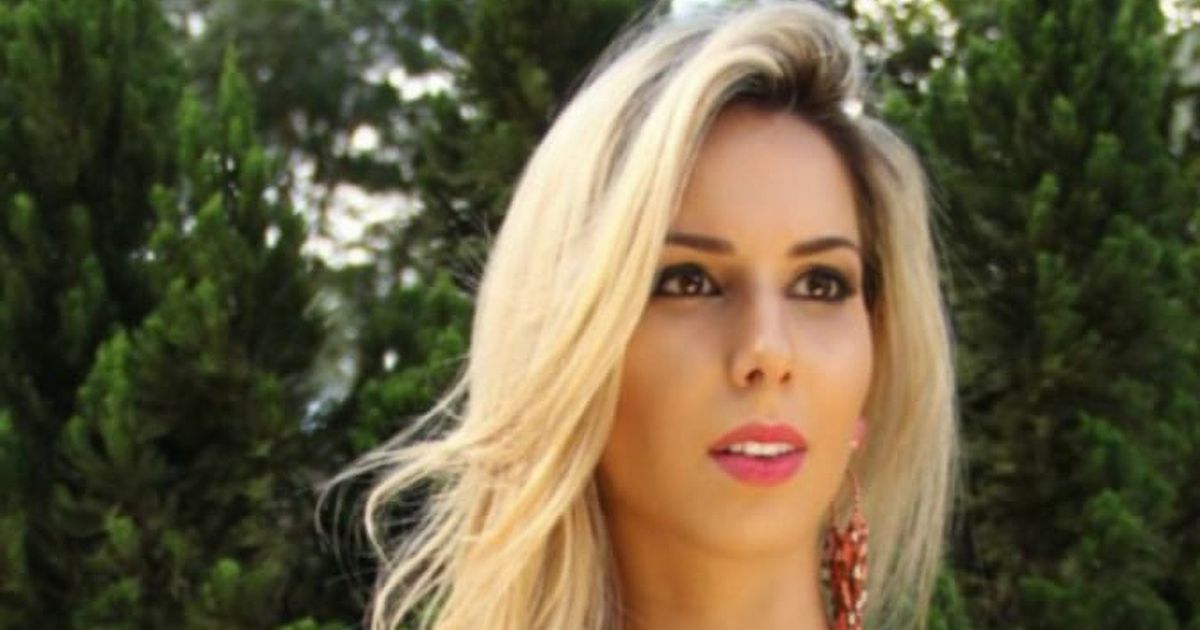 A blonde model nicknamed the "Barbie of Crime" has been put under house arrest after not complying with her previous sentence for scamming people online.

A court in the Brazilian state of Goias has issued a new arrest warrant for pretty Bruna Cristine Menezes de Castro, 31, who was convicted of purchase fraud in September 2015.

The court in the Goias state capital of Goiania ordered her arrest on February 18 after she failed to show up for any of the community service appointments or hearings she was required to attend as part of her sentence for scamming people out of their money by selling them mobile phones that did not exist. According to the court in Goiania, Bruna paid the last instalment of her fine in September 2017, but missed all of the community service appointments and all six hearings she was required to attend.

The authorities were unable to locate her as she had changed her address without notifying the court, “perhaps thinking she was above the law”, as judge Wilson da Silva Dias indicated.

Bruna’s latest hearing was scheduled for January 13, but her legal team requested that it be postponed as she allegedly had Covid-19.

The hearing was rescheduled for February 10, but Bruna did not show up, claiming that her son had tested positive for the virus. The court considered this excuse invalid.

The court allowed house arrest after the defence reported that the model is the mother of two children under the age of 12.

“She never intended to want to let go of her imposed obligations. It is so true that she spontaneously appeared accompanied by her lawyers,” said her defence, in a statement.

Bruna was originally sentenced to community service and ordered to pay a fine of 10 minimum wages for selling mobile phones to two people and failing to deliver their products.

During her trial, she confessed to the crime and claimed she was sorry for her actions. However, she is also reportedly facing other allegations of fraud in Rio de Janeiro and Brasilia.

According to the police, over 100 people have claimed to the authorities that Bruna scammed them out of money.

Customers often reported that after ordering their products, Bruna would not deliver the items, claiming health or family problems.

She is believed to have used some 10 different bank accounts to guard her illicit earnings.

According to the police, Bruna even scammed her ex-boyfriend out of money, posing as her own father and falsely claiming she had cancer.