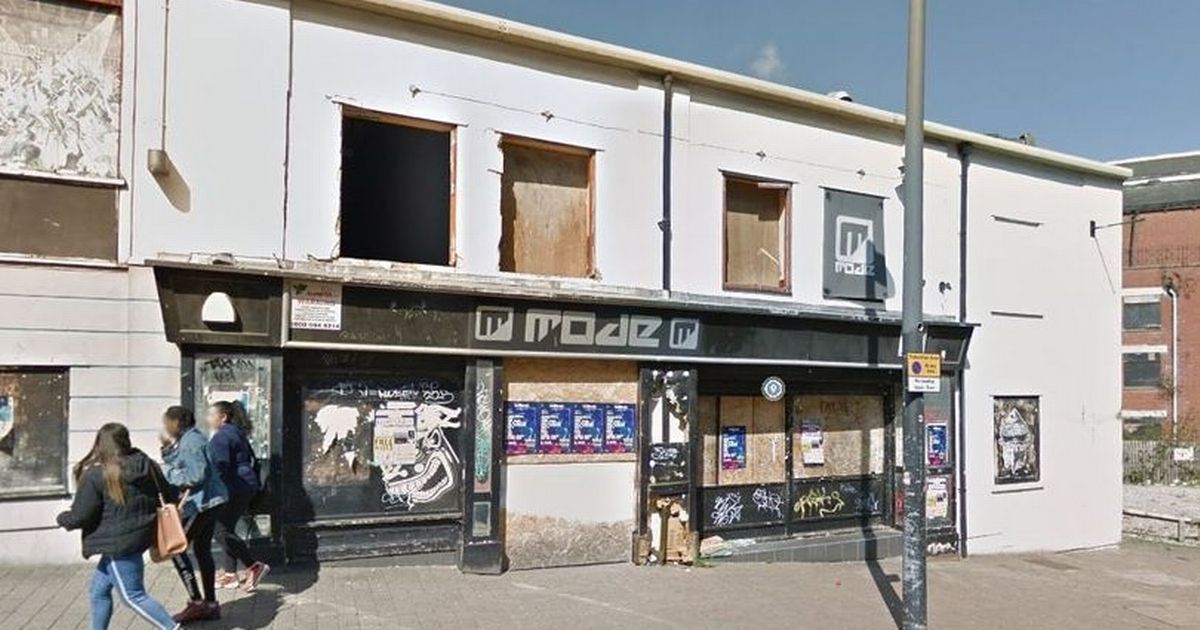 An urban explorer was shocked to discover a "seedy" room as he explored an abandoned nightclub.

Bradford's formerly popular Mode nightclub played everything from house music to heavy metal until it closed in 2011, YorkshireLive reports.

The sprawling multi-level club was sited in the heart of the city, directly behind an abandoned Odeon theatre and across the road from Bradford's iconic Alhambra Theatre.

Also formerly known as Gasworks, it fell into disrepair after its closure and a huge fire in 2015 gutted much of the interior.

Firefighters rescued a rough sleeper from that fire, which investigators concluded was ignited deliberately.

The urban explorer, who goes by the name Bearded Reality, has released footage after he recently ventured back into the old nightclub.

He told of seeing sleeping bags and needles discarded in the dilapidated venue as his clips showed him entering Mode and exploring the huge dancefloor area.

When Bearded Reality ventured deep into the lower levels of the nightclub, he discovered a "seedy" room with a sofa and a drinks fridge facing a two-way mirror.

In a video recording of the exploration, Bearded Reality said: "Is this what I think it is? Where you watch somebody trough a dodgy mirror. They must have had dancers here."

He also found showers, two large safes (empty) and a beer cellar that still had kegs and crates of bottles stored there.

In a Facebook post last month, he said: "The back door was unlocked but it leads from a very busy street so I had to be careful. That entrance takes you into the downstairs, seedy area. I can only imagine used to go on down there.

"I didn't realise it was commonplace for nightclubs to have showers and two-way mirrors. Downstairs was certainly creepy to venture alone. Dodgy characters definitely sleep down there at night.

"Most items of value have been removed, and the upstairs is pretty much just a shell now. There's not much left of this once booming establishment.