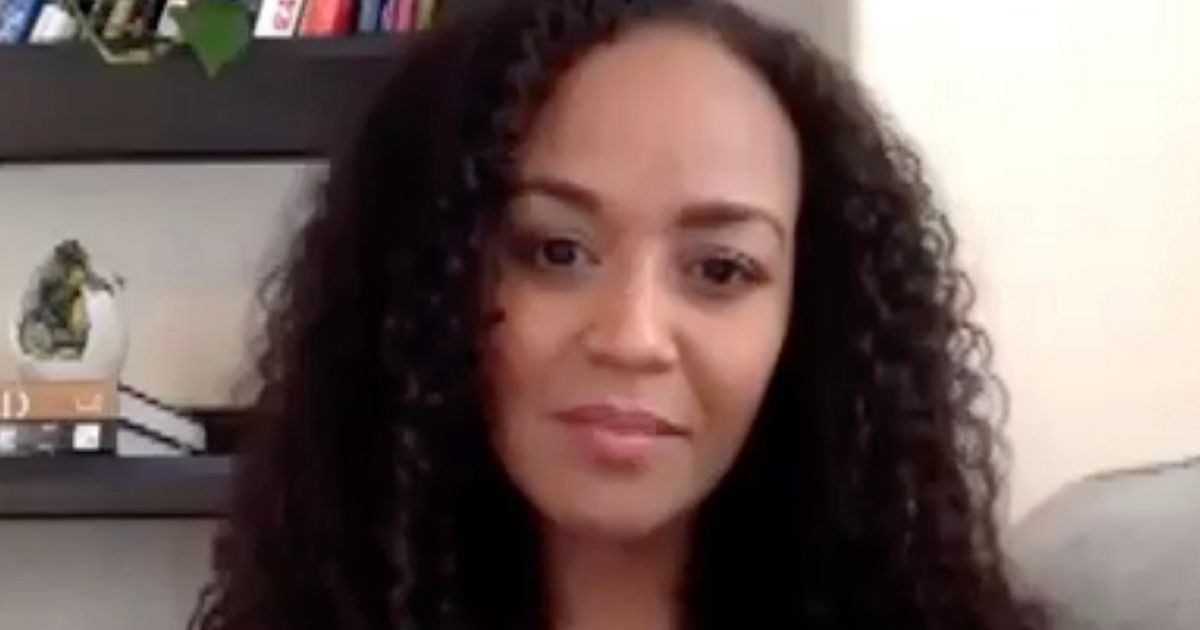 A beauty queen abandoned at an airport as a baby has finally been reunited with her birth mother after more than 40 years.

Elizabeth Hunterson was discovered by two pilots at the gates of an airport in the US state of Nevada in 1980 when she was just 10 days old.

There was no evidence of where she came from.

Despite being adopted into a loving home, the 41-year-old has spent her life wondering why her parents abandoned her.

Elizabeth, who was crowned Miss Nevada on 2004, said: "I spent my life looking at people and saying, I wonder if we're related."

She tracked down her biological dad in 2018 but learned he had died in 2004, having never known of her existence.

Last summer Elizabeth was able to get some answers thanks to DNA testing service 23andMe, which has allowed her to reconnect with her birth mother.

A second cousin got in touch who was able to put her in touch with her biological mum.

Speaking to People, Elizabeth said: "She shared that she wasn't able to take care of me as she believed I deserved.

"She gave me to her roommate who was supposed to take me to an adoption agency. When my birth mother was told that I was actually left at the airport instead, it took quite a toll."

The pair have continued to stay in touch through occasional emails and text messages.

Elizabeth also discovered that she had coincidentally been given the middle name Elizabeth by her "beautiful" birth mum.

While her biological mother described hearing from her daughter as an “overwhelming blessing”, Elizabeth says she isn’t pushing for an “unrealistic relationship” as she already has a mum.