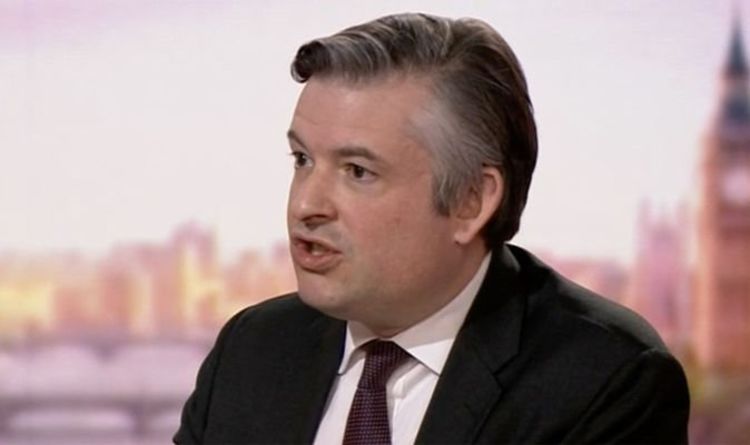 Labour MP Jonathan Ashworth highlighted Joe Biden as a key example of the UK should have followed on vaccinations. Earlier this week, Joe Biden announced that the was directed all US states to prioritise the vaccination of teachers, childcare workers, and school staff against Covid-19 by the end of March. The US plan is part of a bid to speed up the reopening of schools.

Labour had previously called on the Government to vaccination teachers before schools were reopened.

This comes as schools in England get ready to open to more pupils on Monday.

Mr Ashworth told Marr: “We need to get all our children back in school. We told the Government to set up nightingale classrooms – they didn’t do that.”

Mr Marr followed up: “You suggested to the Government that teachers must be vaccines before school are reopened. They didn’t do that. Do you still think they are safe?”

JUST IN: Boris Johnson hails return to ‘normality’ as schools prepare to return 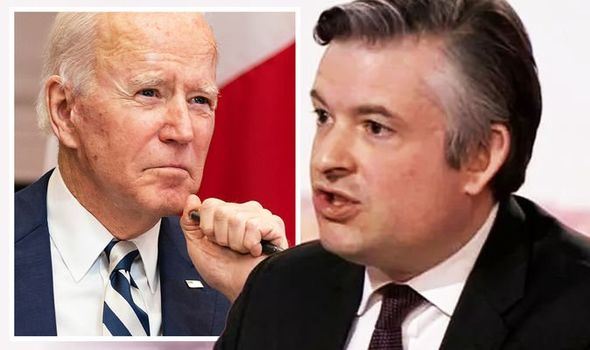 The Labour MP responded: “I think it is disappointing that teachers were not carved out for vaccinations.

“Our concern is that children would be sent home again because staff will be off sick because they haven’t been vaccinated, causing further disruption to children’s education.

“Joe Biden is actually doing it in America, so other countries are putting teachers vaccinations as a priority.

“We didn’t, but we still schools have to open, its important for our children.”

The Government decided against teacher vaccinations, with Health Secretary Matt Hancock insisting that vaccinating people based on their age and not their profession is “the moral thing to do”.

Last week, The government has announced people aged 40-49 will be the next in line to get a coronavirus vaccine after all vulnerable groups and the over-50s are covered.