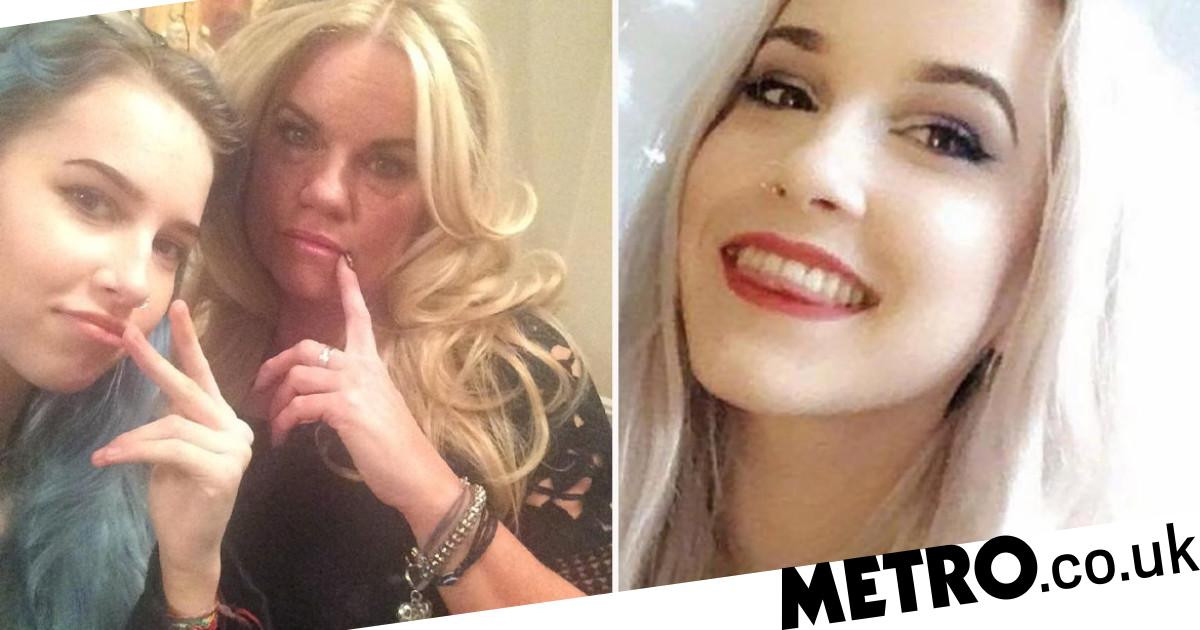 Police have have warned women not to go out alone after Sarah Everard vanished while walking home last week.

The 33-year-old has not been seen or heard from since she left her friend's house in Clapham, south London, at around 9pm on Wednesday, March 3.

A local woman told Sun Online that cops knocked on her door last night and warned her "not to go out alone" as they desperately try to piece together what happened.

Another woman, aged in her 30s, said: “The police came round yesterday and said to be careful.

“I don’t want to leave the house at the moment. You don’t know what happened.

“It makes me very worried. I just can’t believe it.”

Officers have cordoned off Clapham Common after discovering a hat similar to the one she was wearing. A passerby reported it to the Metropolitan Police around 11am on Monday, March 8, Sky News reports.

Specialist officers were dispatched to the scene and took photographs of it.

It was later placed in an evidence bag and taken away for tests.

Ms Everard's uncle Nick Everard earlier told The Sun : “If someone is holding her against her will I would plead with them just to be human and to let her come home, to let her talk to us, give us a ring or text to let us know she is OK. “These are desperate times for the family. We know the police are doing everything they can but it’s the not knowing what has happened after four days is agonising”.

He added that his brother and sister-in-law are “beside themselves with worry”.

Mr Everard continued: "They’re doing everything they can to help find her and have been walking her last known journey”.

He also said that her phone wasn’t ringing, and WhatsApp messages weren’t going through.

Detectives from the Met’s Specialist Crime Command, who specialise in homicides and major crime, earlier took over the investigation.

Ms Everard left Leathwaite Road at around 9pm on to the A205 South Circular and is thought to have walked through Clapham Common toward her house in Brixton in a journey which should have taken around 50 minutes, Scotland Yard said. A fresh CCTV image – understood to have been discovered on a private doorbell-type camera – captured her walking alone along the A205 Poynders road, from the junction at Cavendish Road, toward Tulse Hill, which lies just south of Brixton.

It appears to suggest she walked through Clapham Common and was walking towards her home, although the force said it is unclear whether she did return to her house.

Ms Everard was last seen wearing a green rain jacket, navy blue trousers with a white diamond pattern, and turquoise and orange trainers. She is thought to have been wearing green earphones and a white beanie hat.