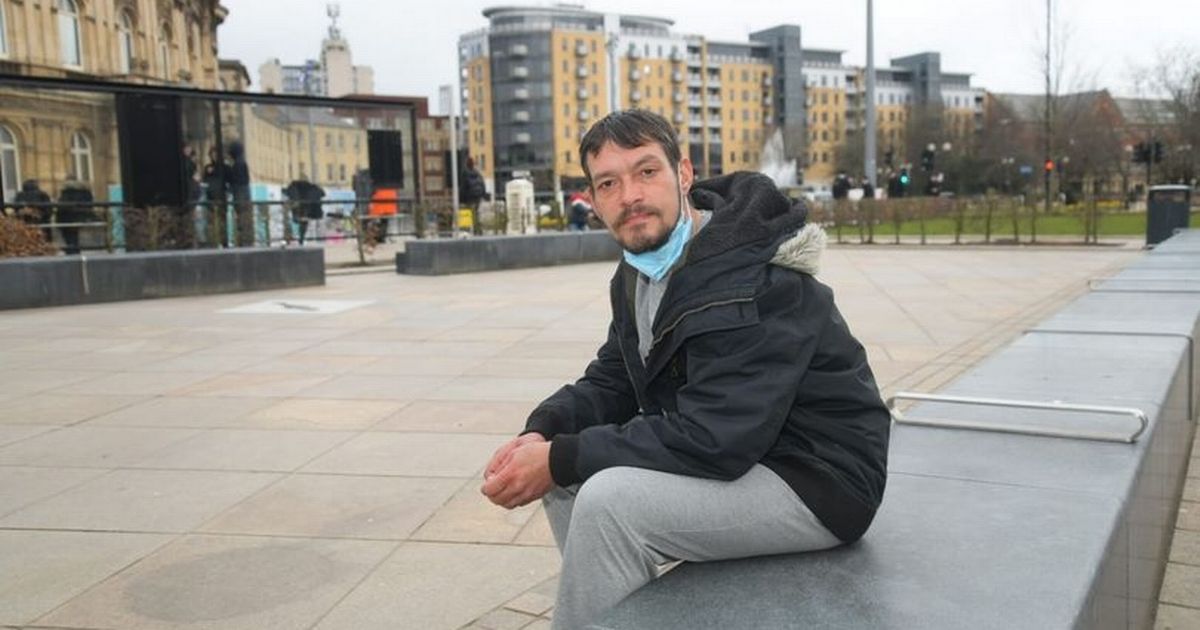 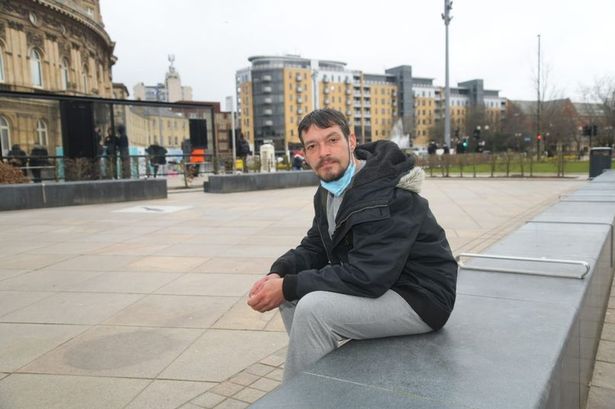 A dad living on the streets said he went from "living the dream" to losing everything within two years.

Andrew Hamilton, 40, lives in a bank doorway in Hull, East Yorkshire, but he says two years ago he was "living the dream".

He had family, a son who he saw but it all changed when his grandmother, who he cared for, became ill and he had to move out.

According to the HullLive it led to a spiral which left him alcoholic and begging for cash on the city centre's streets.

After his grandmother became ill he moved in with his aunt but when she had to give up her bungalow he had to move out and ended up living in a tent.

He said: "I didn’t really want to be homeless in the town centre but I ended up here anyway. I sleep in a bank doorway down the main street where there are more cameras and stuff because obviously things happen when you're asleep in a doorway."

Andrews says he feels completely isolated and unable to see his son. He added: "I wouldn’t say I have anyone I can rely on. I don’t trust anybody and family. My family don’t seem to care…I really don’t know what I am going to do. The future scares me, definitely."

Issuing a warning, he said "homelessness can happen to anyone".

Andrew said homelessness had become a part of his life and he'd walked the city's streets "thousands of times".

He revealed: "It’s like I’m almost getting comfortable on the streets if you know what I mean, it’s weird because like I said I had everything.

"I was living the dream and you don’t even realise at the time until it’s all gone. That’s the truest saying I’ve ever heard – you don’t realise what you have until it’s gone."

He said money became "irrelevant" and he appreciated when people took the time to give him food or a cup of coffee. However he admitted he had become an alcoholic while living rough.

He said: "I have become dependant on alcohol. If I need money for alcohol, I beg sometimes.

"You ask somebody for five pence and they will give you two quid sometimes. I only take what I need, I only ask for what I need. If I get enough for a beer, I get a beer and that’s me done for the day.

"I don’t sit there begging all day long everyday. I don’t ask people with kids and I don’t ask the elderly."

He said lockdown has thrown up its own challenges: "I wasn’t housed in the first lockdown. I used to ask the police on the street 'because I am homeless what am I supposed to do?'.

"There’s plenty of homeless out on these streets, loads. It didn’t seem to matter really which defeats the object of lockdown if you think about it."