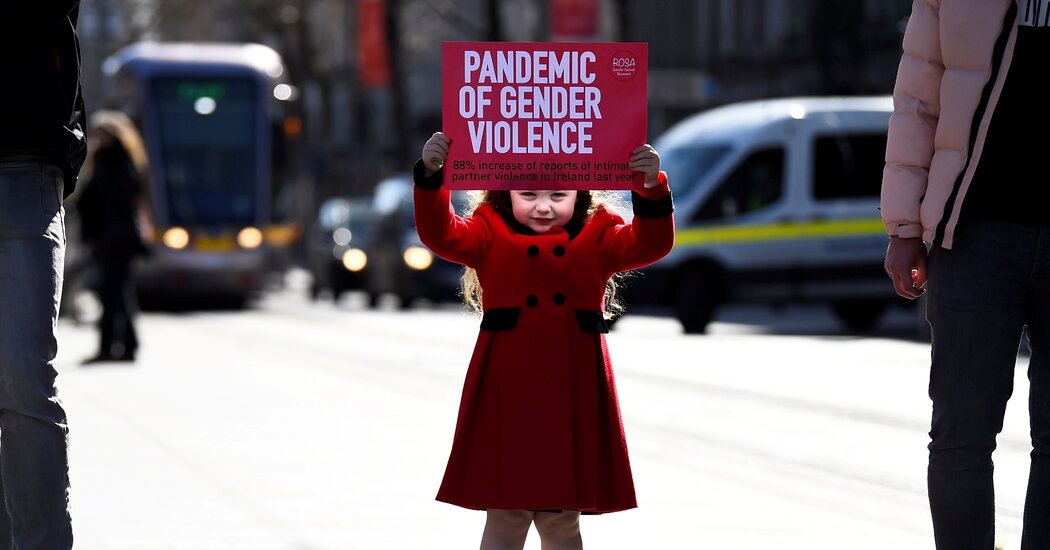 How many women have to die for men’s sexual issues?

After the murderous attack on three Georgia spas on Tuesday, which took the lives of eight people, Robert Aaron Long, the 21-year-old alleged killer, told the police that the women murdered were “temptations” he needed to “eliminate.”

Mr. Long, his one-time roommate told authorities, was deeply ashamed of his history of hiring sex workers, and like so many misogynist killers before him, decided women themselves were to blame.

For too long, women have been punished and killed because of men’s inability to deal with issues around rejection, desire and shame. Women of color are especially at risk; they’re disproportionately attacked and more likely to be blamed for the violence perpetrated against them. Six of the people killed last week were Asian women, who are distinctly hypersexualized in American culture.

Thanks to decades of academic and activist work, we know more than ever about why men lash out at women in this way and how we can curb the violence. Still, the occurrence of mass killings targeting women shows no sign of stopping. And the murders in Georgia — also inextricably entwined with the increase in anti-Asian racism and shockingly permissive gun culture — follows the same sickening pattern as other misogynist terrorist attacks that feminists, including myself, have been raising the alarm on for years. 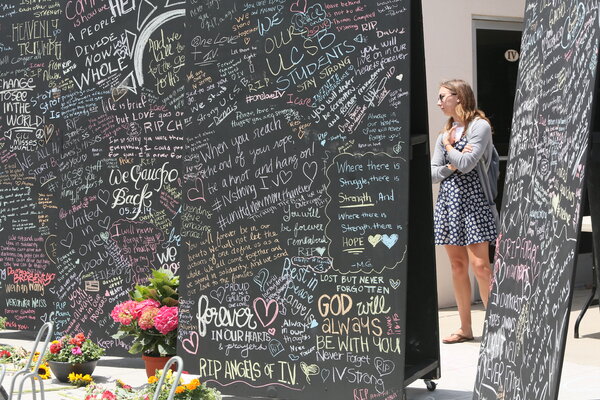 The story has become a horribly familiar one: A young man, bemoaning his virginity or singleness or his anger, sets out to slaughter women (though men also lose their lives in these rampages). Often he posts a video, or manifesto, online. In 2014, it was in Isla Vista, Calif. (Elliot Rodger, six dead, 13 wounded); in 2015 it was Oregon (Chris Harper-Mercer, nine dead, nine more injured); in 2018 it was Toronto (Alek Minassian, who cited his admiration of Mr. Rodger, 10 dead, 16 wounded). In 2019 Christopher Wayne Cleary was arrested in Denver before he could carry out his plan to kill “as many girls as I see.”

In part, these attacks are a predictable outcome of extremist online sexism. Young, mostly white men seek community and commiseration in violent forums. There they are radicalized to believe women are to blame for all their problems, especially those around sex.

But the idea that men’s sexual issues are women’s responsibility isn’t new, nor is it a fringe ideology confined to the internet — it’s a mainstream belief held by many Americans.

This kind of purity culture has a reach far beyond religion. Abstinence-only education classes taught in over half the states across the country tell young people that the onus is on girls not to tease or tempt boys, whose sexual compulsions, they say, are near uncontrollable.

But rather than curb sexual activity, these programs seem to normalize misogynist impulses. A 2017 study in the Journal of Adolescent Health, for example, found abstinence-only programs often “reinforce gender stereotypes about female passivity and male aggressiveness. And the federally funded Heritage Keepers curriculum teaches students that “girls have a responsibility to wear modest clothing that doesn’t invite lustful thoughts.”

These ideas are so pervasive that they can also be found in school dress codes, which almost exclusively target young women, explicitly telling them that the way they dress distracts their male classmates and teachers. The National Women’s Law Center has also found that Black female students are more likely to be cited for dress code violations than their white peers — another indication of how girls and women of color are hypersexualized and punished.

Even media headlines suggest that the men and boys who hurt women are passive victims of their desire. After a Maryland high school student shot 16-year-old Jaelynn Willey in the head, The Associated Press initially described him as a “lovesick teen.” And when a lab technician strangled a Yale pharmacology graduate student, Annie Le, and stuffed her body behind a wall, The New York Post said the crime was borne of “unrequited love” and called the murderer “lovelorn.”

Now, in the wake of the Georgia killings, Mr. Long’s attack has already been described as committed by someone with a “sex addiction” or simply a man having a “bad day.”

Across culture and institutions, the message is the same: Male sexual violence is to be expected. It becomes harder and harder to treat these crimes as aberrations when the values that drive them are so clearly normalized.

It’s promising that women across the globe continue to speak out against sexist killings. Marches erupted in London over the murder of Sarah Everard this month; and in Latin America, hundreds of thousands of people protested gender-based violence on International Women’s Day. But women’s activism and anger won’t stop rape and murder. Only men can do that.

There are countless ways to curb massacres like the one in Georgia: Editors could take a closer look at the way they cover sexualized violence; pop culture creators could rethink their objectification of women, especially women of color; schools could teach comprehensive sex education that dismantles gender stereotypes and myths about desire and consent.

But ultimately, the answer is quite simple: If we don’t want angry young men to take their sexual frustrations out on women, we need to stop teaching them that it’s understandable if they do.

Jessica Valenti is the author of six books on feminism and publishes the newsletter “All in Her Head.”