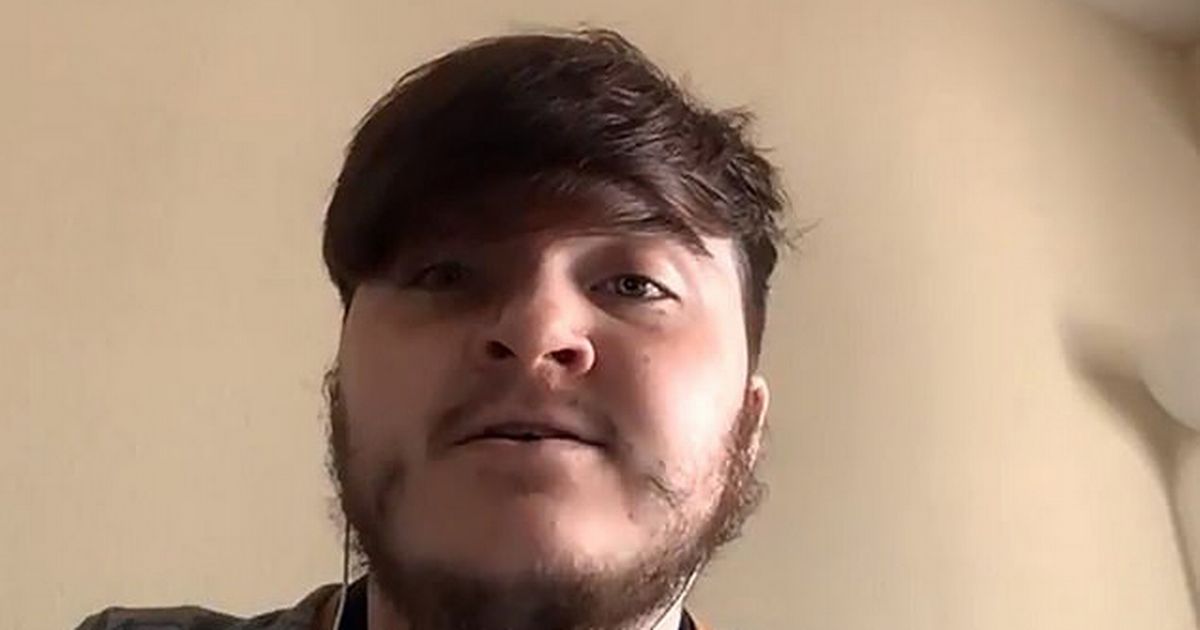 A transgender school swimmer who was banned from using the boys' changing room has won a $300,000 (£219,000) payout from his US school authorities.

But he suffered bullying and went to hospital for mental health problems after the Minnesota school board started forcing him to use a segregated locker room that no one else did by February, his lawyer said.

Court documents said the board's decision to bar the then 16-year-old from using the locker room was reversed by CRHS Principal Curtis Wallrath.

Nick's mum thanked the board but noted that her son "experienced emotional trauma" at the time.

Over the summer that year, CRHS remodeled its boys' changing facilities to include a new "enhanced policy" section that was separated and had its own entrance.

The move from the school board led to bullying and threats against the student and his family, the lawsuit said.

Nick attended the high school for two years until he and his family made the decision to switch school districts. The complaint was filed in 2019.

He said in a statement shared by Gender Justice: "I wanted the school district and the school board to understand that how they allowed me to be treated was wrong, and to hopefully make things better for the next generation of students – not just at Anoka-Hennepin, but across Minnesota."

He added during a Facebook press conference on Tuesday: 'I'll be honest, this was a hard experience.

"Sometimes I had to spend a lot of time reliving some pretty painful and embarrassing moments. I really put myself out there… but I know that just by standing here and being here, I can make a difference."

Anoka-Hennepin School District agreed to policy changes, including allowing every student to use all facilities consistent with their gender identity, in its compensation payment to Himley.

Nick was represented by nonprofit Gender Justice, the American Civil Liberties Union of Minnesota and Stinson LLP in his lawsuit.

Megan Peterson, executive director of Gender Justice, expressed her "admiration" for their "incredible client", commending the youngster's bravery for taking on the case.

She said: "It is an incredibly brave step for any kid but in the face of bullying and discrimination by adults whose job it was to support him, Nick spoke up.

"Discrimination against transgender students is not only hurtful and wrong, it is also expensive."

The district said in a statement that the state Court of Appeals provided clarity on the matter when it affirmed a district-court decision that kept the suit alive.

"All legal issues have been resolved," the release said.