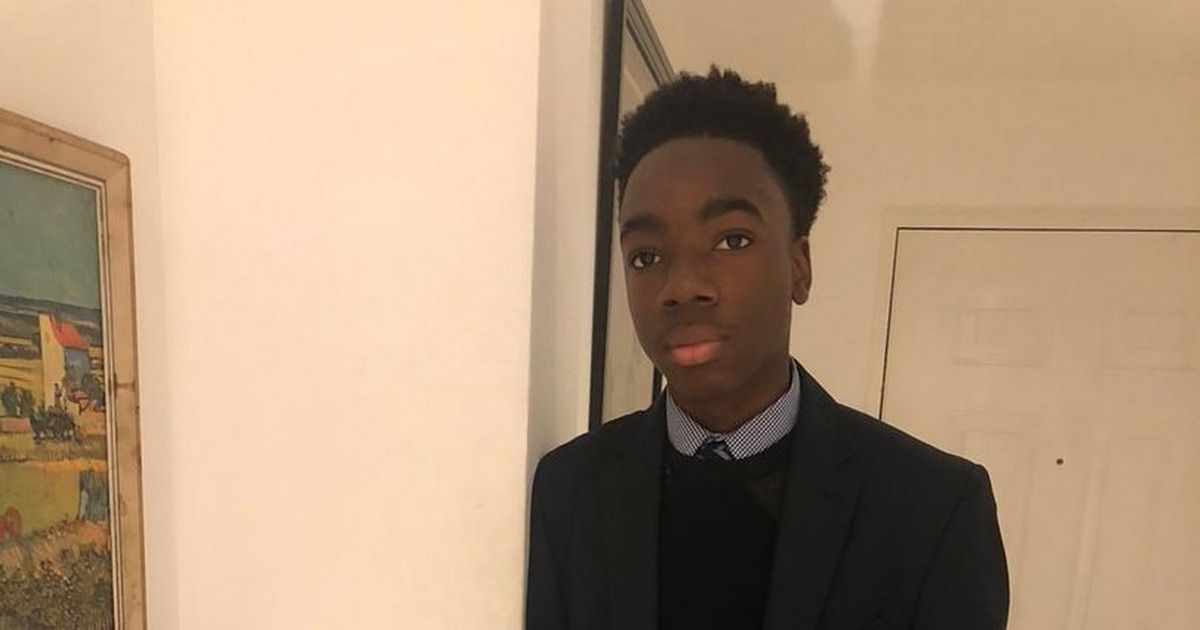 A desperate mum is incredibly worried for her son who disappeared after telling her he was "struggling to cope" with the pressure of university and lockdown.

Richard Okorogheye, 19, has been missing since Monday, March 22, when he told his mum he was going to visit a friend.

The teen did not return home and was last seen walking in the area of Kensal Road in Kensington, west London, at around 8.40pm.

Mum Evidence Joel told My London Richard told her had been "struggling to cope" while shielding due to the sickle cell disease he suffers with.

He would only leave the house to go to hospital for regular blood transfusions, and Ms Joel fears her son became depressed as a result.

Ms Joel said: "Richard has never done anything like this. Something has gone wrong.

"The only thing he said to said he's going to his friend's house. He told me drive safe and that he would see me later."

None of Richard’s friends have said they saw him that night, or any night since.

After Ms Joel returned from her nursing shift at 9pm, she thought Richard, who is her only child, was in his room.

She tried to call him and received no response but assumed he was asleep.

It wasn’t until she knocked on Richard’s door after making his favourite meal did she realise there was something wrong.

Calling a locksmith to open the room, she discovered it to be empty, with Richard leaving his wallet, including his bus pass and bank card behind.

The Metropolitan Police are investigating Richard's disappearance but he is considered low risk.

Ms Joel dismissed this approach and said: "Richard is seen as a low risk but he's a young adult with a health condition."

She added: "I want to save my baby. He's my only baby, he suffers from sickle cell. My son would never behave like this."