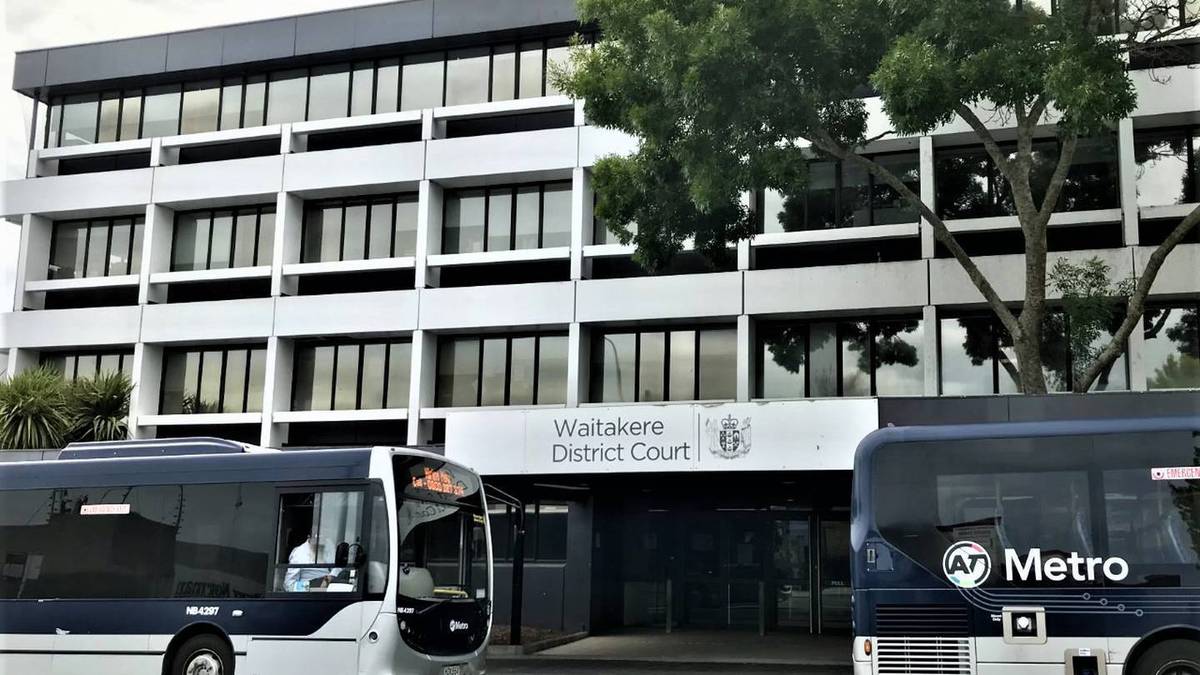 Police will be filing another charge against two men connected with the so-called Roast Busters case.

Detective Inspector John Sutton of Waitematā Police said the incidents were alleged to have occurred in West Auckland in 2013.

The two men were charged and a warrant issued for a third man in December, more than seven years after the scandal broke.

Sutton said after these arrests, police approached people who’d made previous complaints regarding the suspect group from the Operation Clover investigation.

“As such, one of those victims expressed a desire to be part of the prosecution,” Sutton added.

“After consultation and a review of her complaint, a decision was made to lay an additional charge against two of the defendants of sexual connection with a young person under 12-16.”

Sutton said these charges will be presented at the two men’s next court appearance at Waitākere District Court on May 20.

The third man is believed to be in California.

Extradition has not been ruled out but Sutton said any extradition process was time-consuming.

The two men charged have denied charges and in January sought a jury trial.

The two first appeared on December 23 when they were granted name suppression.

Each man faced one charge of sexual connection with a young person aged 12-16.