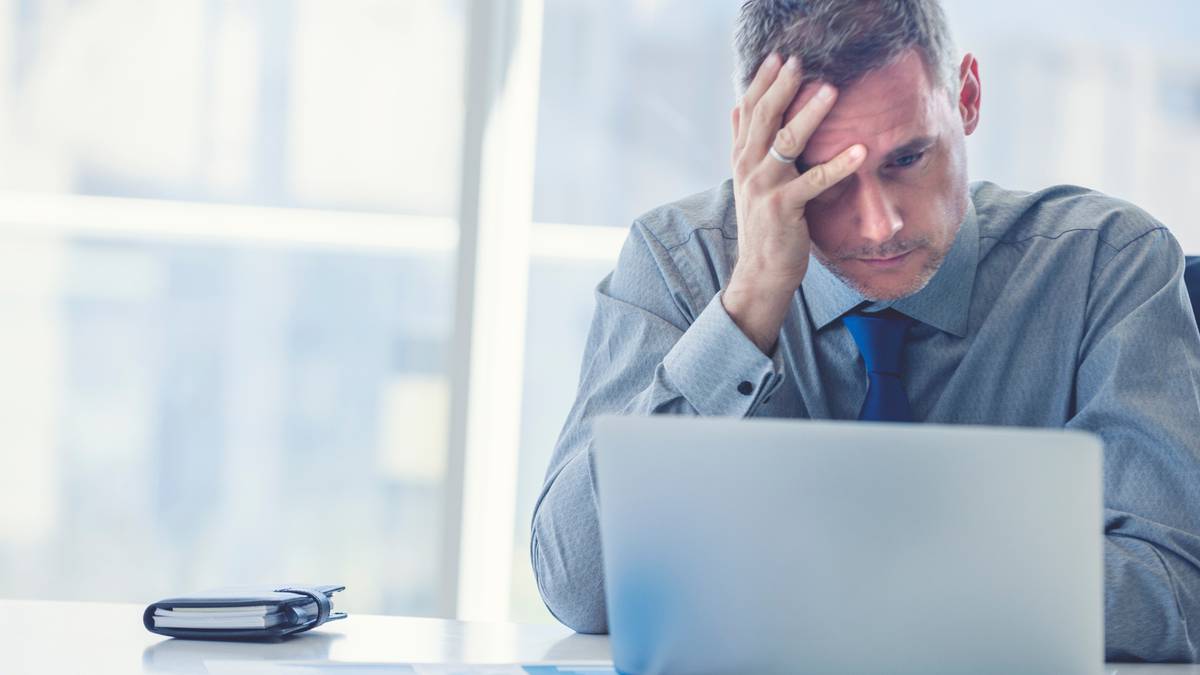 More than 100,000 businesses have grabbed hold of the interest-free loan lifeline offered directly by the Government – far exceeding the number who have used the loan scheme offered via the banks.

Both the Small Business Cashflow Loan scheme and the Business Finance Guarantee Scheme were kicked off last year to help keep businesses ticking over amid the disruption from Covid-19 lockdowns and encourage the banks to keep lending.

But their success has varied greatly with just $1.78 billion lent to 3052 business via the BFGS out of a potential $6.25b set aside for it.

In contrast Inland Revenue figures show it had received 115,213 applications for the Small Business Cashflow Loan Scheme as of March 26 with $1.7b lent to 105,203 applicants.

Small business loan customers were initially offered up to one year interest-free but that has now been increased to two years and the scheme will remain open until the end of 2023.

The BFGS was done under normal lending rates with the Government underwriting 80 per cent of the loans. Applications for it will close at the end of June.

New Zealand Bankers’ Association chief executive Roger Beaumont said take-up of the BFGS had been lower than expected as many businesses were reluctant to take on further debt with the outlook still uncertain for industries such as tourism.

“The lower than expected uptake of the business finance guarantee scheme is mirrored by feedback from most business banking customers. They are either taking a wait and see approach or using revenue to pay down existing debt.”

Kirk Hope, chief executive of Business New Zealand, said the BFGS had a muddled start which meant it took longer to get going than the small business loan scheme.

“It was announced and the banks had to back-fill the detail. It took a long time for the details to be finalised. So borrowers went to banks saying we have been told this thing is available and they said we are still having to work through the detail of what this product might look like.”

Tight qualifying criteria due to the taxpayer backing also made it frustrating to use for some businesses.

Hope said the BFGS could “undoubtedly” have been done better and it had already been tweaked numerous times.

“In some respects it was really a signal that the Crown would support continued bank lending in pretty extreme circumstances. In the end that didn’t need to happen, the Reserve Bank moderated the implementation of their rules which freed up capital for banks to be able to continue to lend.

“So the answer is probably it was useful signalling but the challenge was it wasn’t quite ready to go and that slowed it down a lot.”

Still Kirk believes it would be useful to extend the scheme beyond June 30.

“There may be lending support that is needed through this year because it has the potential to be quite patchy if we have to increase alert levels.

“Whether it is extended or not there is a case for keeping it there in case, I think. We are not through this year until everyone is vaccinated and we have already seen a stop-start first quarter due to the alert level increases in Auckland.”

Another who would like to see it extended is the Financial Services Federation which has just managed to get five members approved for the scheme including UDC Finance, Prospa, FlexiGroup and Speirs Finance Group.

Lyn McMorran, FSF executive director, said despite the high calibre of specialist, SME-lending finance companies in New Zealand, until now the scheme had only been available to the banks.

“This news does not only mean increased access to support for mum-and-dad businesses, but it levels the playing field for those who lend to SMEs, and that competition is of course a good thing for customers.”

She said the FSF would like to see the scheme extended to ensure local businesses are supported throughout the ongoing risks and alert level changes that have been seen in 2021.

“Also I think a lot of it is just confidence. This Covid yo-yo lockdown has impacted everyone. We see it with our own portfolio: when we have a lockdown people get the lockdown hangover. They think ‘do I invest or not, what am I going to do?’ Then when everyone settles down it jumps up again.”

She said they would absolutely like to see the scheme extended.

“It is the backbone of the New Zealand economy, how small businesses survive. Why wouldn’t you do that?”

Church said being part of the scheme would allow it to loan up to $300k – much more than the $30k average it typically did.

“We are seeing a lot of opportunities there coming through so it is people that are substantially investing in their business, growing their business. We have got customers buying – the fish ‘n chip shop buying the other one down the road.”

Church said some of its customers had also borrowed from the small business cashflow loan scheme but that was very much a survival fund and about getting people through.

“That was more survival and this is more revival. This is growth, this is giving people access to funding to get those opportunities.”