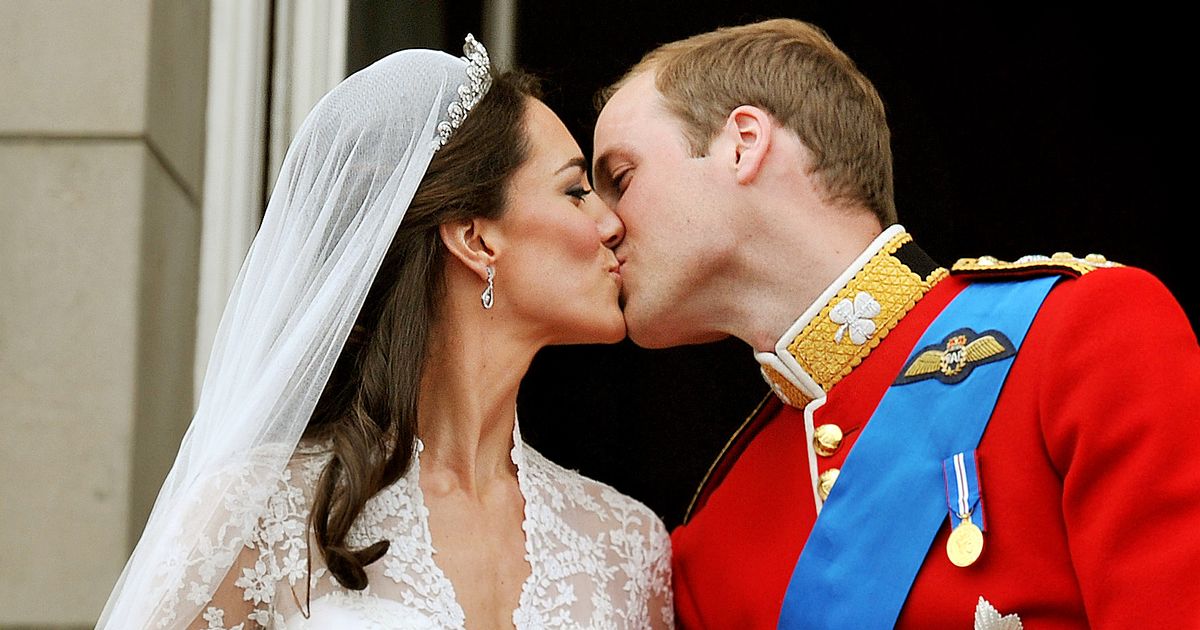 A wedding cake is one of the crowning moments of anyone’s big day. But when that big day concerns a member of the most famous family in the world, the sweet treat blows up into epic proportions.

That was certainly the case for Prince William and Kate Middleton’s cake for their wedding on April 29, 2011.

The ceremony itself was one of the biggest royal events in history – watched by nearly 2 billion people around the globe.

So cake-maker Fiona Cairns understandably felt the pressure to deliver.

Appearing on ITV’s new documentary The Day Will and Kate Got Married, she recalled a rather awkward conversation with the Queen when she realised just how big the cake was.

“I was told that Her Majesty would be coming through the door at the top of the picture gallery to chat,” she said.

“So no pressure – never having built this cake.

“When the Queen came to see it, I can remember her saying: ‘I hear that you’ve been dismantling my house’.”

“We had to take the door down from the room below for the trolley to go through with the cake, but it was all put back in the same place so it was fine.”

It comes as the Cambridges prepare to celebrate their 10th wedding anniversary at the end of the month.

Royal expert Duncan Larcombe believes the Queen will be “planning something to honour Kate's 10 years in the royal family”.

“Kate and the Queen have a fantastic relationship,” he said. “Kate strikes that balance between bowing to her as the head of the royal family in public but being able to check in with her as the great grandmother to her children.

“She has her own direct line to the queen.”

And royal commentator Roberta Fiorita said on her Royally Obsessed podcast that it was important the couple have a big celebration as it will show how “stable” they – and the monarchy – are.

The Day Will and Kate Got Married airs tonight (April 7) at 9pm on ITV.

Love the royals? Pick up OK! Magazine's Royal Collector's edition celebrating Kate and William's 10th wedding anniversary. The magazine is in stores nationwide until 20 April and is available to buy now from here: ok.co.uk/cambridgespecial