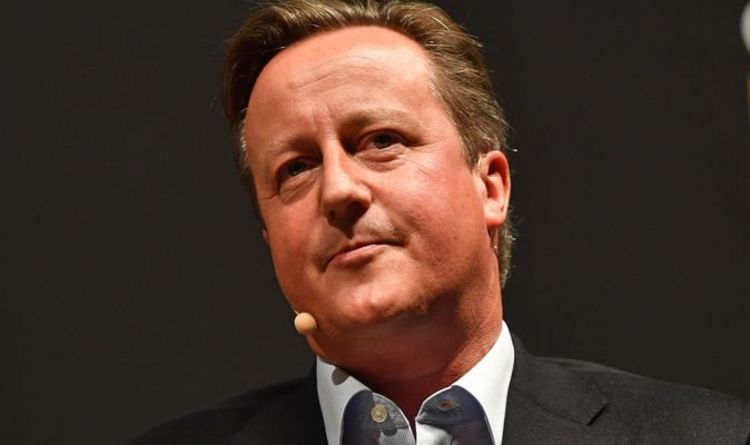 The remits of an investigation will be announced this week in the wake of the recent lobbying scandal which has gripped Westminster. But insiders have suggested it is unlikely to be limited to the Tory or coalition administrations. Multiple inquires have been announced after revelations of David Cameron’s lobbying on behalf of Australian financier Lex Greensill. MPs are also expected to turn their attention to how power brokers from Tony Blair’s time have used their connections since leaving office.

Lee Anderson, a prominent member of the 2019 intake of Conservative MPs, said any “cronysim” investigation would have to look at the Blair years, and called for light to be shone on “Tony’s cronies”.

The Ashfield MP said: “Let’s go back as far as we can… If we are going [to have] a clean sweep of this cronyism, let’s get it all out in the open. Let’s not just pick and choose.”

Mr Blair stoked controversy with his reported work with the Government of Kazakhstan and other foreign regimes after leaving No 10. Rother Valley Conservative MP Alexander Stafford said former politicians had a “moral duty” not to work with “nasty dictators”. He said: “I think that’s exactly what we should be looking at.”

The influential Public Administration and Constitutional Affairs Committee will this week announce the scope of its investigation. There has been speculation that a “parade” of former prime ministers could be called to give evidence. 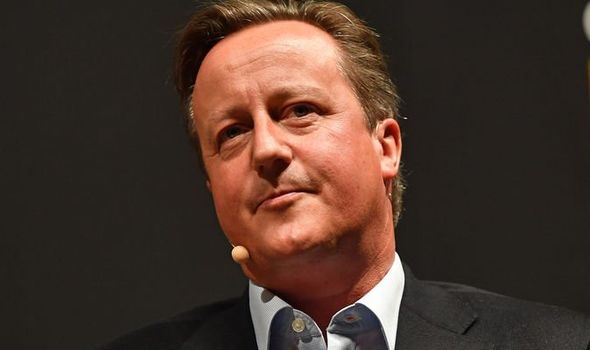 A senior Conservative source said: “No one is going to come out of this smelling of roses. I think the conduct of the civil service is more of a concern than the conduct of politicians.”

There is anger that approval was granted for top civil servant Bill Crothers to take a job at Mr Greensill’s now failed firm while on the public service payroll.

Labour has condemned “cronyism at the heart of this Government” after it emerged Health Secretary Matt Hancock owns shares in a company which has won approval to supply NHS trusts. 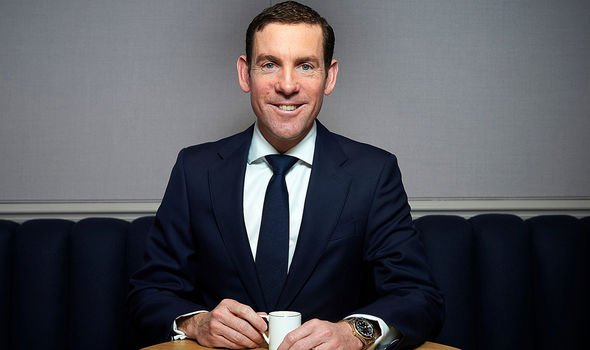 The Greensill furore has also exposed Tory backbench anger at the actions and legacy of Mr Cameron.

North Wiltshire Conservative MP James Gray wrote on his website: “I was never much of a David Cameron fan, and he seems to have made a total fool of himself (or worse) over his links [to] financier Lex Greensill.

“Is it not such a shame that a political career which began with such gusto and promise should have foundered on the coalition with the Lib Dems, a failed negotiation with the EU, a botched Brexit referendum campaign and now this brewing scandal over money.

“How are the mighty fallen.”