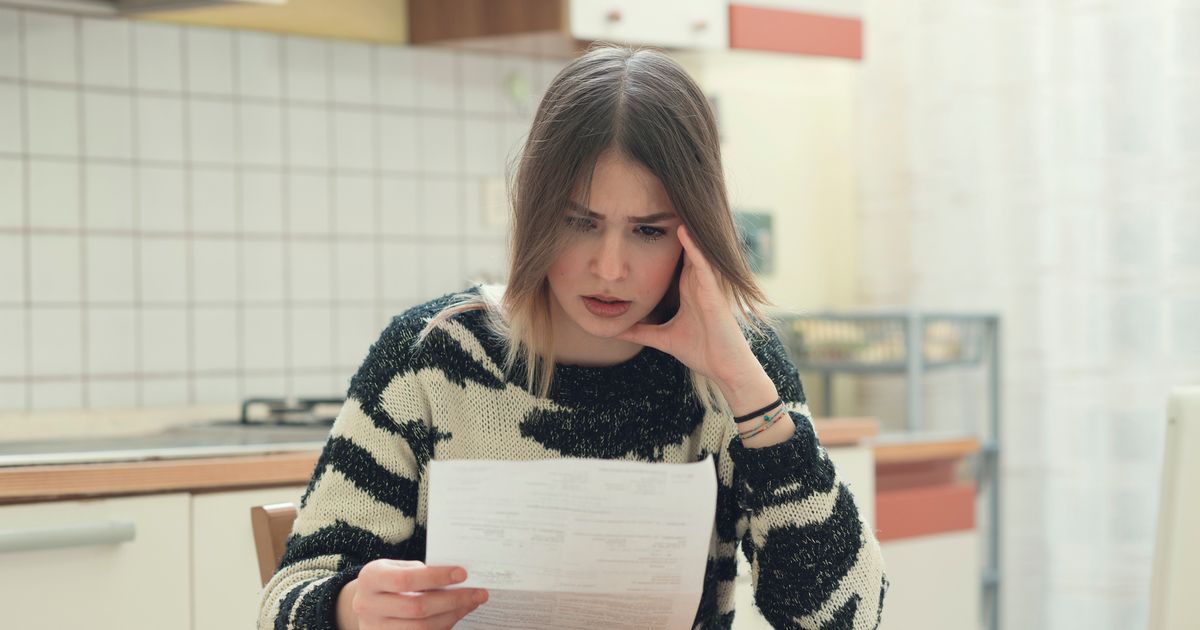 Brits are spending hundreds of millions of pounds overnight – by leaving appliances switched on, according to energy experts.

On average, British homes have 10 unused items plugged in and switched on at any one time.

And three in 10 even have electrical gadgets on standby despite not using them in more than a year.

According to energy experts, leaving a TV on standby can waste up to £16 of electricity over a year.

Across the UK’s millions of homes, those with at least one TV waste a staggering £432 million on unnecessary energy every year by leaving the set on standby.

The energy intelligence report released by Utilita, also reveals the cost of leaving other household items on standby.

According to the energy supplier famed for its Energy High 5 education campaign, leaving a kettle switched on at the wall adds £4.87 to an end-of-year energy bill.

And even the microwave will use juice worth £1.62 before it’s even started heating something up.

A spokesman for Utilita said: "The cost of leaving items on standby, or ‘always on’ might seem trivial per household, but when we look at the collective toll this behaviour is having on Mother Earth, it’s really very problematic.

"We’re all guilty of it, so together if we all make a concerted effort to turn just one unused item off overnight, our planet will thank us."

Households that have a printer, an item that is commonly left on, are wasting around £6.50 in electricity every year, even if it’s never used.

And mobile phone chargers left in at the wall – even when they aren’t charging – will use 32p each of energy annually – which can add up quickly for a multiple phone household.

A third (31%) of Brits put their phone on charge overnight, even if it has 50% battery or more, meaning they are paying for seven hours of unnecessary energy every night.

And one in five have no idea that if an electrical item is plugged in, but not being used, it still uses energy.

Around four in 10 (41%) of those polled via OnePoll said the main reason they don’t unplug items is because they just don’t think about it.

Brits are, however, more than twice as likely to want to reduce their energy usage to save money, rather than do good for the environment (54% to 25%).

Utilita’s spokesman added: "Whatever our reasons for using less energy, it’s essential that we all do.

"If helping to conserve dwindling resources is a by-product of saving a bit of money, then that’s a win-win for us all, and for future generations.

"As part of our mission to help households pay only for the energy they need, we believe the answer is increased energy intelligence (EI) – the more data a household can see about its own energy usage and behaviours, the less energy they use."

How much is costs annually to power electrical items on standby, according to Utilita Energy: