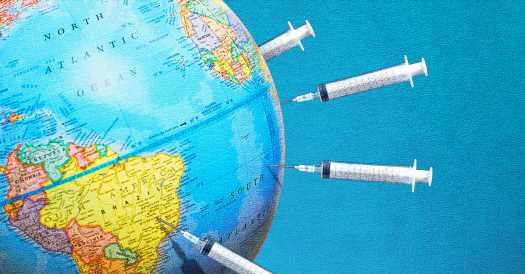 As head of the W.H.O., I believe this is the best chance we have to end the pandemic.

Dr. Tedros is the director general of the World Health Organization. 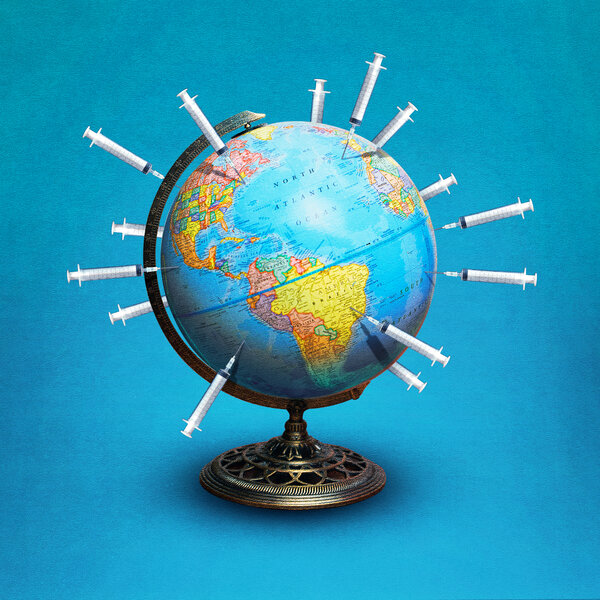 Almost one billion doses of Covid-19 vaccines have been administered around the world, and yet the weekly number of cases hit a record high last week, and deaths are climbing, on pace to eclipse 2020’s grim tally. How can this be? Weren’t vaccines supposed to douse the flames of the pandemic?

Yes, and they are. But here’s the thing about an inferno: If you hose only one part of it, the rest will keep burning.

Many countries all over the world are facing a severe crisis, with high transmission and intensive care units overflowing with patients and running short on essential supplies, like oxygen.

Why is this happening? For several reasons: The rise of more transmissible variants, the inconsistent application and premature easing of public health measures like mask mandates and physical distancing, populations that are understandably weary of adhering to those measures and the inequitable distribution of vaccines.

This problem is sadly predictable. When the H.I.V. epidemic erupted in the 1980s, lifesaving antiretrovirals were developed rapidly, and yet a decade passed before they became available in sub-Saharan Africa.

A year ago, the World Health Organization and many global health partners came together in an effort to avoid history repeating. The Access to Covid-19 Tools (ACT) Accelerator, including the vaccine sharing initiative Covax, was begun to ensure the most equitable possible distribution of vaccines, diagnostics and therapeutics for Covid-19.

The concept was crystal clear: At a time when no one knew which vaccines would prove effective in clinical trials, Covax was designed to share the huge inherent risks of vaccine development, and to offer a mechanism for pooled procurement and equitable rollout.

While scientists toiled in laboratories, the W.H.O. and partners set standards, facilitated trials, raised funds, tracked manufacturing progress and worked with countries to prepare for rollout.

Countries at all income levels, manufacturers and others in the private sector committed to participate.

But many of the same wealthy countries that were publicly expressing support for Covax were in parallel preordering the same vaccines on which Covax was relying.

In January, I issued a global challenge to see vaccination underway in all countries within the first 100 days of the year. This was an eminently achievable goal.

By April 10 — the 100th day — we had come close to achieving it: All but 26 countries had started vaccination, and of those, 12 were about to start, leaving 14 countries that had either not requested vaccines through Covax or were not ready to start vaccinating.