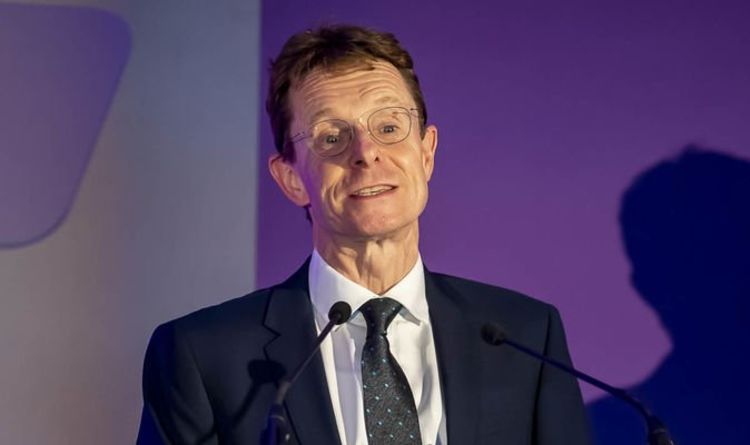 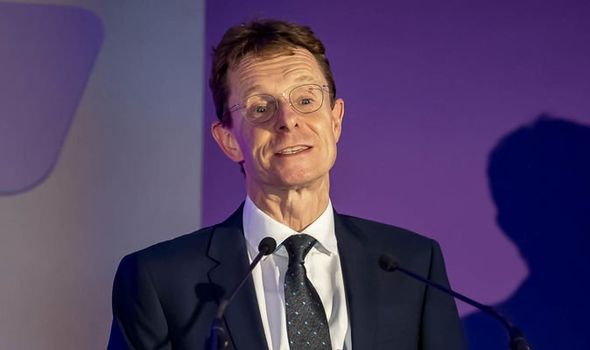 He contrasted it to Labour mayors such as Andy Burnham in Manchester and Sadiq Khan in London who have achieved very little but used their roles as a means of grandstanding on national politics.

He said: “We [Conservatives] are driven by serving our communities and don’t do the sounding off about national politics in the way Labour mayors doing. They are using the mayoralties more as a platform for national politics.”

His successes include getting a Metro extension to Dudley which had been talked about for 25 years just six months into office.

He managed to end 16 years of uncertainty by getting the redevelopment of the old car plants site Longbridge agreed.

A new headquarters for the US bank Goldman Sachs is also opening in Birmingham while the BBC has announced investment in the West Midlands and Coventry has been handed a £135 million to have the first all electric bus fleet. 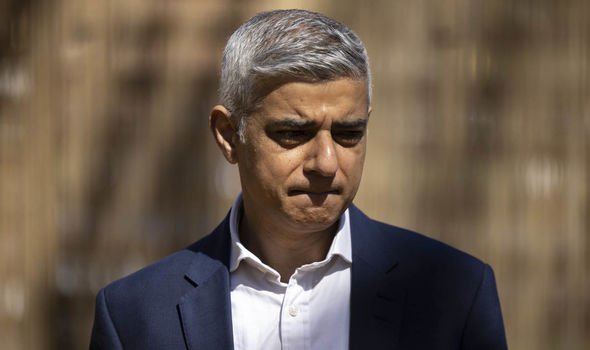 But he insists that his work is far from done with plans to create 100,000 new jobs in two years as part of the covid recovery plan.

“The crucial point is to have a single person to go and do a deal with government is what has led these things to happen. Regional mayors do work.”

He added: “Of course we all know Rishi and Boris will be around for a good few years so having a Conservative mayor in a business like way doing deala with government has brought investment into the region and that is what levelling up is about.” 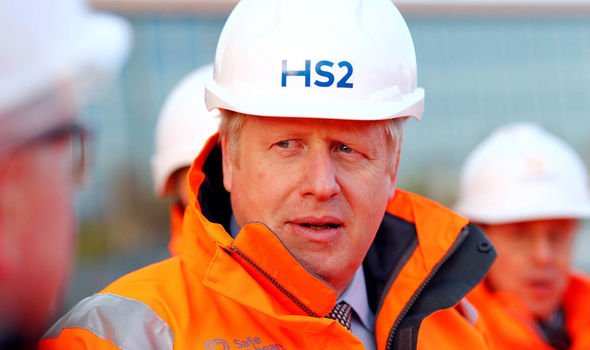 But despite a poll giving him a nine point lead over former Labour Treasury minister Liam Byrne, Mr street takes nothing for granted.

“The best thing that can be said is there is two weeks to go. The elections in the West Midlands are very very close. We will just say it is too close to call. We have got a good story, a great united team.

“The vaccinations story is giving the Conservative brand a lift but nobody predicts elections in the West Midlands.”

However, he describes himself as one of the original breakers down of the Labour red wall when he won in 2017.

“A big part of it is that people have seen Conservative MPs councillors and mayors deliver for their communities whereas Labour took it for granted for too long. That is why in what was a traditional Labour heartland we really have been able to make vast progress.”