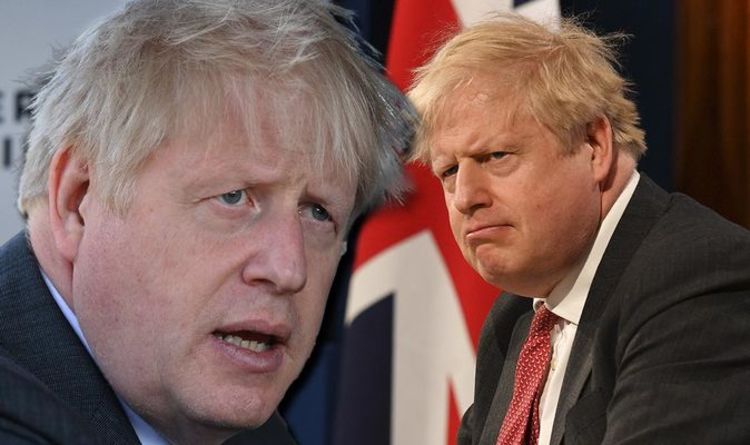 Boris Johnson faced MPs in the House of Commons for the first time since his former chief aide Dominic Cummings accused him of planning for donors to “secretly pay” for renovations at his Downing Street flat. Labour leader Sir Keir Starmer commented those accused of misconduct should “resign”. Many other claims including accusations of a plot to help Sir James Dyson evade taxation and an explosive claim Mr Johnson said he would rather bodies “piled high in their thousands” than implement another coronavirus lockdown last autumn have also engulfed the PM and his team.

Incendiary internal leaks have become commonplace in recent weeks beginning from the second lockdown last year and continuing to the publishing of private text messages between the PM and Sir James.

Alongside these calamitous comments, Mr Cummings:

He wrote: “It is sad to see the PM and his office fall so far below the standards of competence and integrity the country deserves.” 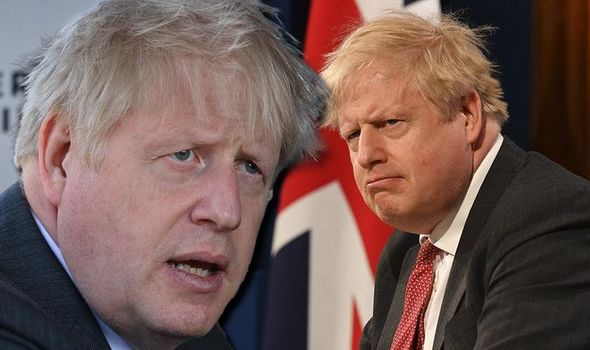 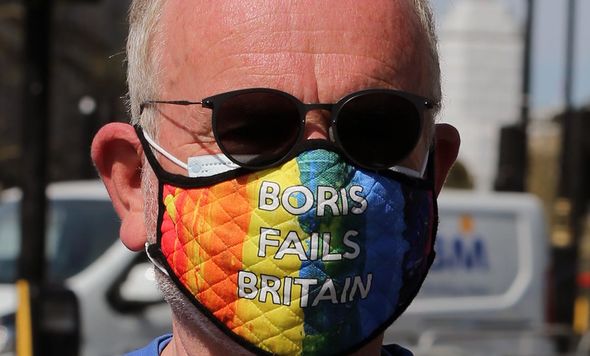 In the wake of these explosive claims, the Daily Mail alleged the Prime Minister said he would rather bodies “piled high in their thousands” than order another lockdown last autumn.

These claims have now been endorsed by several other news publications including the BBC and ITV, who claim to have confirmed the comments with their own sources.

But the PM has vehemently denied he said these comments.

On Monday, Mr Johnson said: “No, but again, I think the important thing, I think, that people want us to get on and do as a Government is to make sure that the lockdowns work, and they have.” 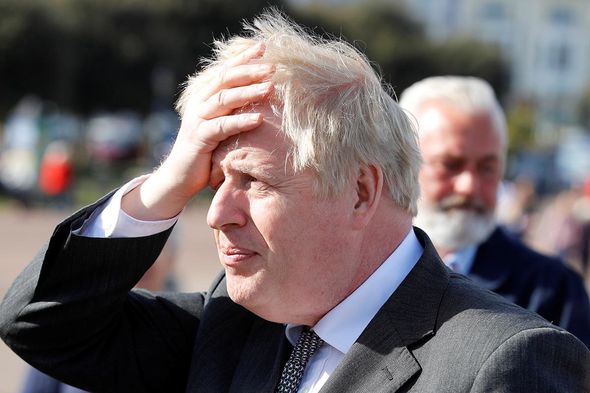 In the wake of the damning allegations, the Electoral Commission today announced it will investigate the refurbishment of Boris Johnson’s Downing Street flat.

The Commission found there are “reasonable grounds to suspect that an offence or offences may have occurred”.

An Electoral Commission spokesperson said: “We have been in contact with the Conservative Party since late March and have conducted an assessment of the information they have provided to us.

“We are now satisfied that there are reasonable grounds to suspect that an offence or offences may have occurred.

“We will therefore continue this work as a formal investigation to establish whether this is the case.

“The investigation will determine whether any transactions relating to the works at 11 Downing Street fall within the regime regulated by the Commission and whether such funding was reported as required.

“We will provide an update once the investigation is complete. We will not be commenting further until that point.” 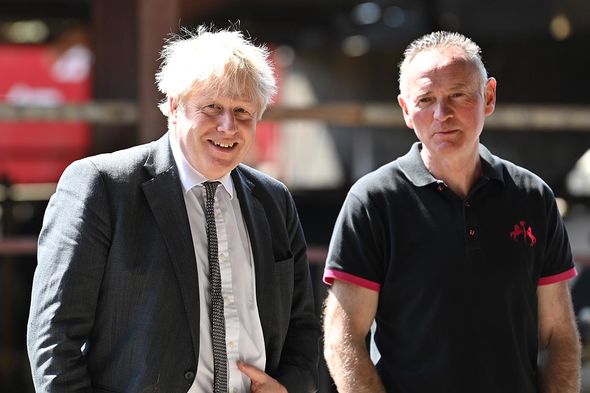 Many social media users have been quick to call for Mr Johnson’s resignation in the wake of these accusations.

One Twitter user wrote: “Boris Johnson should be called to step down from the premiership for his dishonesty to the nation.”

Another added: “As predicted and warned by many, Boris Johnson has shown himself to be totally unfit to be prime minister. He should either step down or be removed from office.”

One person tweeted: “Margret Moran had to step down for her expenses fraud and so should Boris. He’s a liar, philandering and incompetent corrupt politician. He’s a disgrace trying to pass off his overspending on his partner.”

Another social media commented: “Boris Johnson by not clearing this matter up is letting down other hardworking Conservatives members. If he has used party funds originally he should resign.”

One person wrote: “This is serious, will Boris Johnson and any Minister who’s publically lied about this (e.g. Liz Truss) resign? The Ministerial Code says ‘integrity, objectivity, accountability, transparency, honesty and leadership’ must be honoured at all times, which is clearly not the case.” 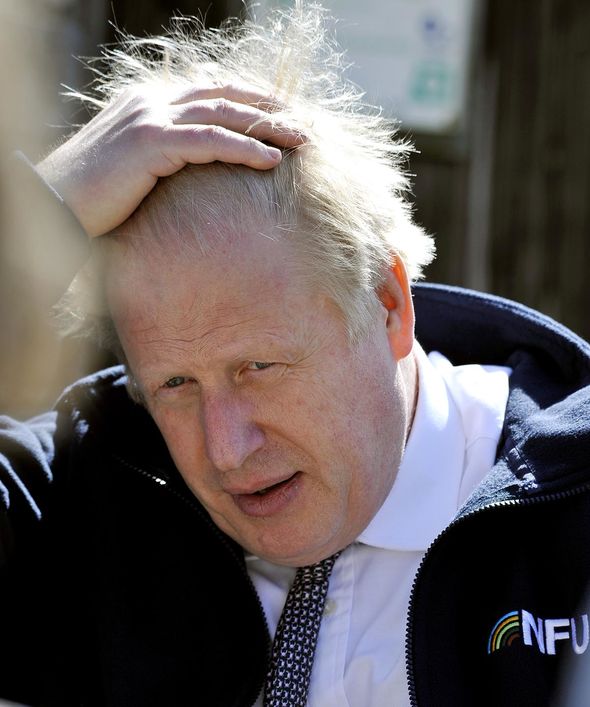 Could Boris Johnson be forced to step down?

The Electoral Commission has varied powers relating to specific investigations.

The body is empowered to use a range of civil sanctions when appropriate and proportionate.

The Enforcement Policy also states that the Commission can “seek prosecution” if there are sufficient grounds.

These sanctions may also include forcing an MP to apologise or a suspension from Parliament.

This is not the first time Mr Johnson has been in hot water with the Parliament’s Committee on Standards.

The Parliamentary Commissioner for Standards Kathryn Stone ruled these breaches were “neither inadvertent nor minor”.

Leading bookmaker Coral has cut the odds to 3/1 (from 5/1) on Boris Johnson leaving his job as prime minister by the end of the year.

Coral makes Mr Johnson odds-on at 4/5 not to be the leader of the Conservatives at the next general election.

Rishi Sunak is the 5/2 favourite with the firm to take over.

Coral’s John Hill said: “The odds continue to fall on Boris Johnson leaving his job as prime minister by the end of the year.

“Although the betting still suggests the PM will survive this latest storm against him, he is odds-on not to be the Tory leader at the next General Election where Rishi Sunak is the favourite to replace him.”