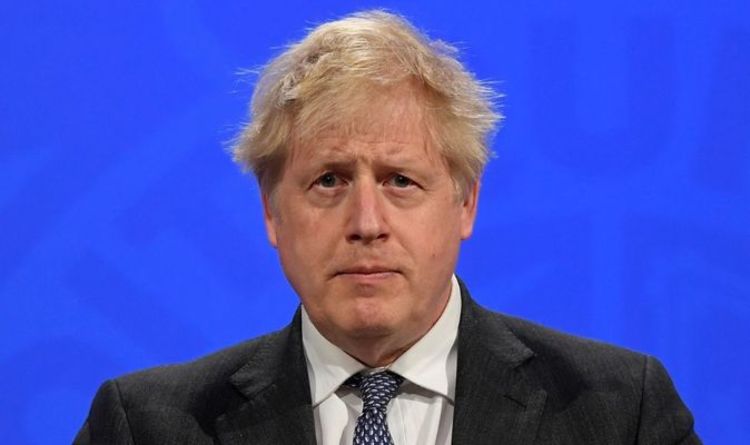 On Wednesday, the Electoral Commission launched a formal investigation into the funding of works on the Prime Minister’s Downing Street flat. Mr Johnson has been under pressure to reveal how refurbishments were paid for after his ex-adviser, Dominic Cummings, claimed there was a plan for donors to “secretly pay”.

The Electoral Commission announced: “We are now satisfied that there are reasonable grounds to suspect that an offence or offences may have occurred.”

The watchdog has powers to demand documents and interview witnesses under caution.

Failure to comply to the investigation or tell the truth is a criminal offence.

Conservative Party chiefs and Government advisers could also be forced to share communications and financial documents to the watchdog. 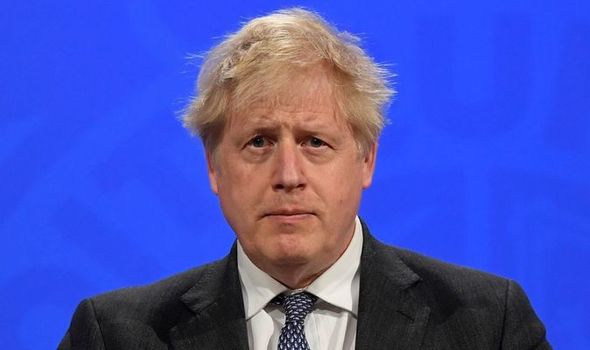 No serving Prime Minister has ever been asked to be interviewed under caution for an alleged breach of the law.

On Wednesday, Mr Johnson faced repeated questions over how the bill for the flat refurbishments were initially covered during Prime Minister’s Questions.

Labour leader Sir Keir Starmer accused the Government of being “mired in sleaze, cronyism and scandal” after a week of negative headlines and front pages.

Mr Johnson said: “The answer is I have covered the costs… I conformed in full with the code of conduct and officials have kept advising me through this whole thing.” 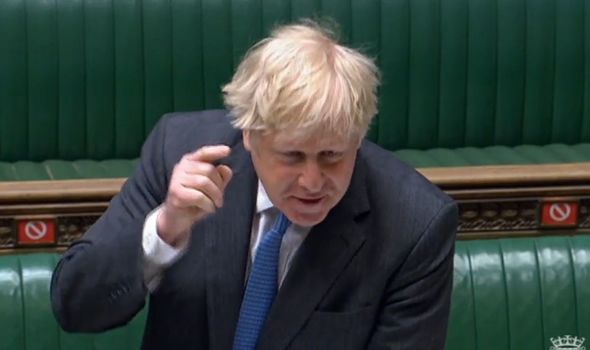 The Westminster row centres around how exactly a bill was settled for refurbishment work done last year on the flat above No 11 Downing Street where Mr Johnson lives with his fiancee Carrie Symonds.

Under Cabinet Office rules, the taxpayer covered £30,000 of the bill.

However, it is unclear who initially covered the remaining amount which is said to be about £58,000, according to the Daily Mail.

The paper reported that Mr Johnson’s press secretary said the Prime Minister “will of course be happy to assist” the Electoral Commission’s investigation if asked. 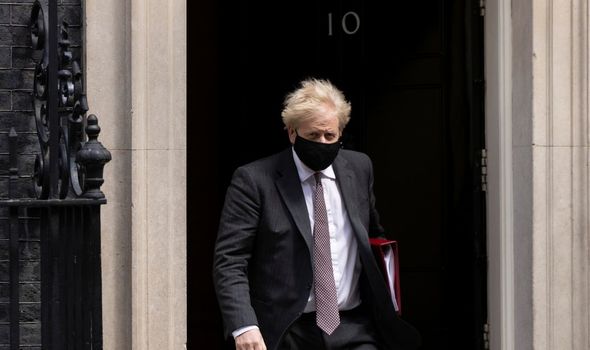 In the investigation, the watchdog will assess the Conservative Party’s compliance with laws on political donations.

The commission can impose fines of up to £20,000 if breaches are found during the enquiry or pass on allegations to the police if appropriate.

The watchdog said that it is the Conservative Party itself, rather than Mr Johnson, that is the “subject of the investigation”.

A Downing Street spokesman said: “The Prime Minister has not been asked for any information, but he and the Government will be happy to assist if asked.”