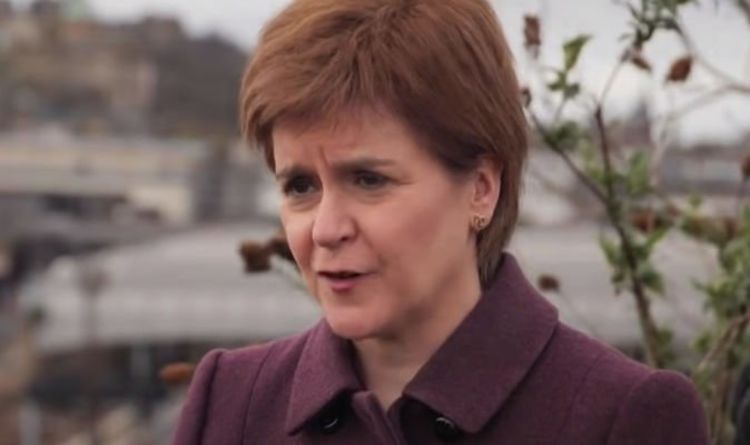 Nicola Sturgeon was challenged to outline her proposal to ensure trade could continue to flow between Scotland and England in the event of Scottish independence. BBC Today host Justin Webb confronted the First Minister on a recent interview in which she appeared to suggest changes to the Brexit Northern Ireland Protocol could be used as a “template” for Scotland. The discussion quickly grew tense as the BBC presenter repeatedly questioned Ms Sturgeon’s border plans.

Mr Webb said: “You mentioned Brexit and the difficulty of putting up borders etc.

“That then brings us to an interview you gave the Irish Times this week in which you said that the Northern Ireland Protocol could be a template.”

Ms Sturgeon said: “What I’ve said is that that if there are easing around the protocol, then clearly there would be learnings and lessons for us there.

The response had the BBC presenter ask: “What sorts of easing are we talking about?” 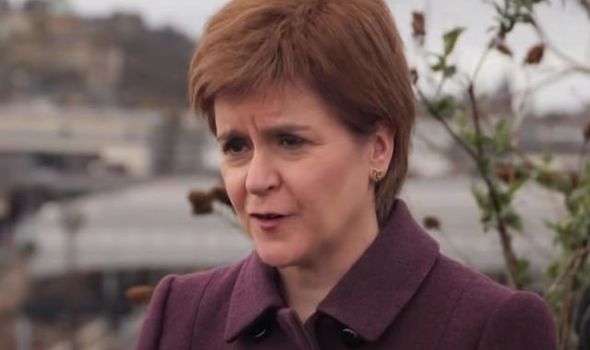 The First Minister insisted any arrangement would depend on the conclusion of talks on the Northern Ireland protocol.

She said: “Well, I don’t know what sort of easing are going to be agreed.

The BBC host intervened again: “Yeah, but you would create more borders.”

The interruption prompted the First Minister to lash out: “If you let me finish…no, we wouldn’t be creating more borders.”