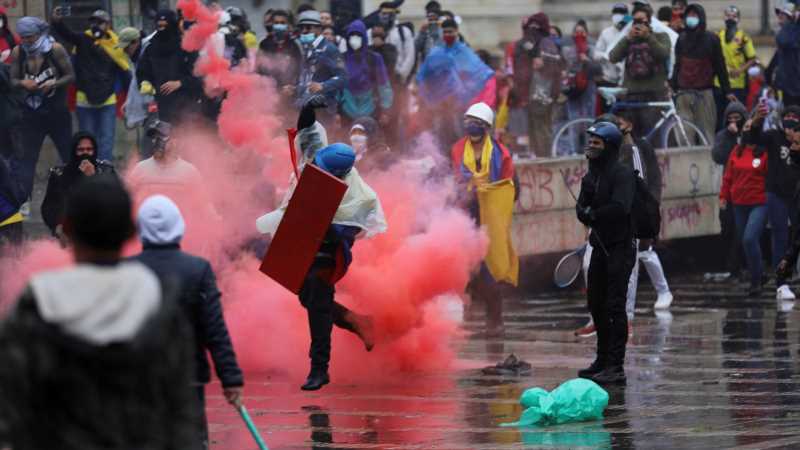 There have been calls for calm after deaths mounted on the eighth day of anti-government protests in Colombia.

The protests against president Ivan Duque’s administration have been against poverty and excessive police force. The protests were originally called in opposition to a now-cancelled tax reform plan, but demonstrators have broadened their attention to poverty and police violence.

So far, police violence has been linked to just under half of 24 confirmed deaths during the unrest, mainly of protesters.

The national police has said it will investigate allegations of brutality, while the defence minister has claimed illegal armed groups are infiltrating the protests to cause violence. 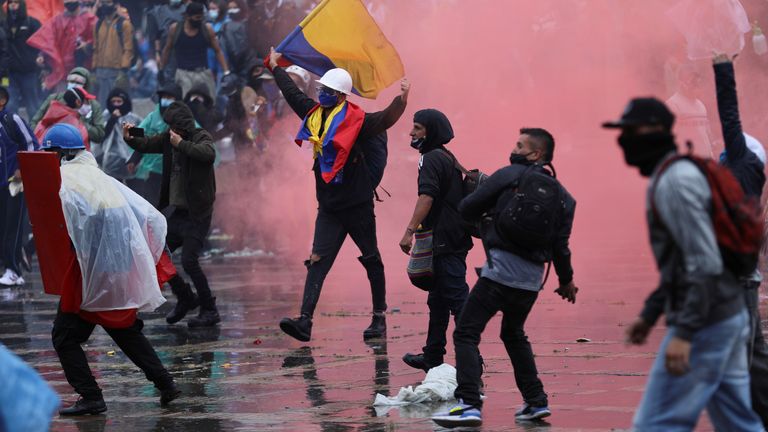 The western city of Cali has become the epicentre of the protests.

“No more blood in Cali,” the city’s mayor Jorge Ivan Ospina said on Twitter, adding efforts are being made to prevent more loss of life.

The UN Office of the High Commissioner for Human Rights urged calm ahead of further planned protests and warned of police shootings. 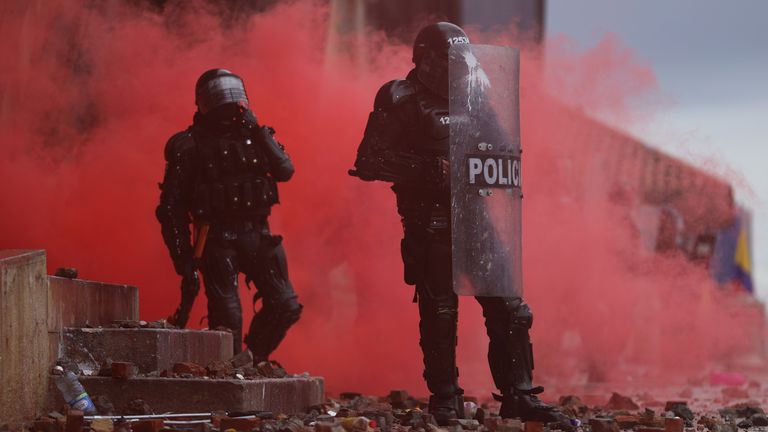 “We are deeply alarmed at developments in the city of Cali in Colombia overnight, where police opened fire on demonstrators protesting against tax reforms,” spokesperson Marta Hurtado said in a statement. 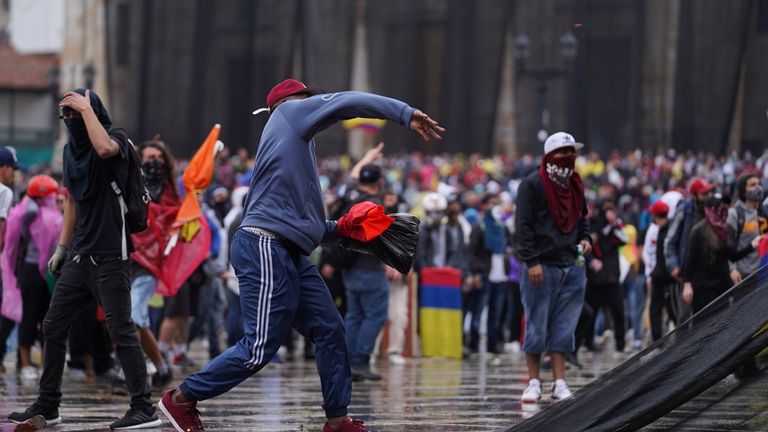 Poverty, which rose to 42.5% of the population last year amid coronavirus lockdowns, has aggravated long-standing inequalities in Colombia.

The number of Colombians living in extreme poverty grew by 2.8 million people in 2020.

It is not the first time that protests in Colombia have turned violent. 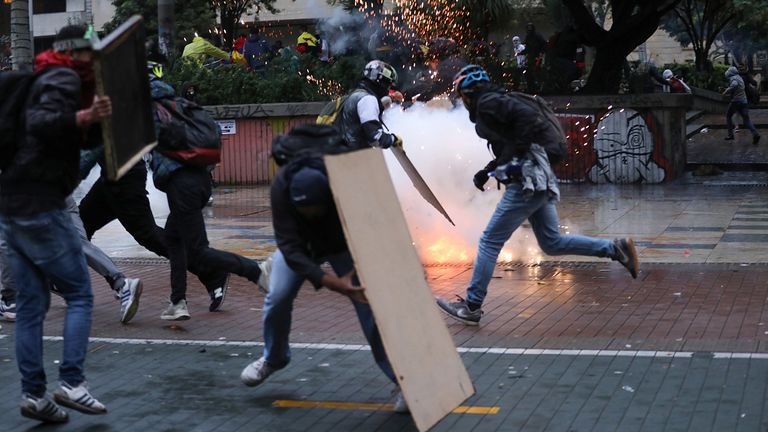 In 2019, there was outrage when teenage protester Dilan Cruz died after being hit in the head by a police projectile.

During the unrest, three police officers died in a bomb blast at a police station in Bogota.

And in September 2020, at least seven people were killed in protests triggered by the deadly tasering of a man by police in the capital.