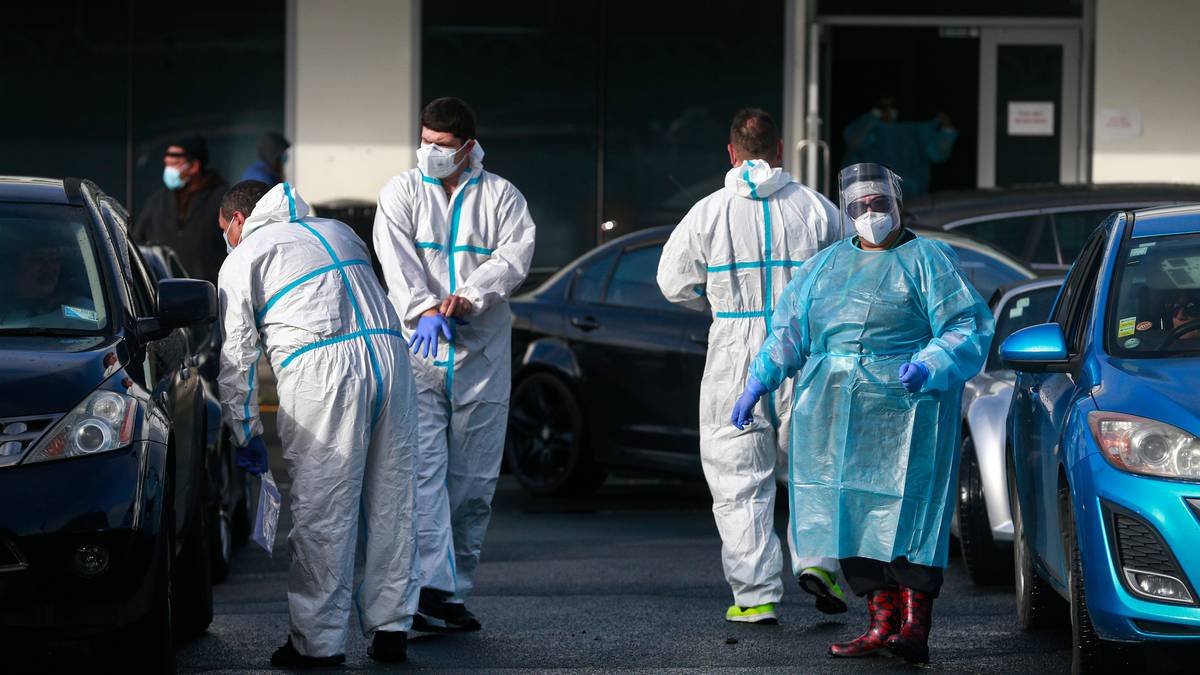 A global pandemic seems like an improbable job creation scheme.

Yet somehow the New Zealand economy has ended up with more people employed now than it had at the onset of the Covid-19 pandemic.

That’s a staggering achievement given the border closures and lockdowns we’ve faced.

This time last year there was also the more serious threat of a full-blown Covid-19 outbreak derailing the nation.

Looking at the numbers with no historic context, you couldn’t imagine what we’ve just been through.

Labour market data for March shows job numbers now sit 0.3 per cent – or 8000 – higher than they did a year ago.

Perhaps there have been structural changes in the economy that make that topline figure flattering – though we should note the methodology for measuring it is unchanged since the 1980s.

Regardless, as the pandemic first hit, we were braced for recession era – or even depression era – unemployment figures well into the double digits.

After a successful lockdown eliminated the worst of the pandemic health risks, it quickly became clear that level of economic carnage wasn’t happening.

That ensured a year where low economic expectations were consistently bettered.

The most obvious reason for the resilience was Government and Reserve Bank policy – unleashing billions of dollars on the economy in the form of bond buying, new borrowing and wage subsidies.

The Government continues to fill gaps where industry is unable to adapt.

Yesterday saw the announcement of a new $200 million fund for the hard-hit tourism sector.

A second factor of success was the extent to which businesses were able to keep operating through lockdowns.

In fact – as much as we moaned about subsequent Auckland lockdowns in August and February – Treasury models done last year built in considerably more swings into lockdown, even its best-case scenarios.

ASB’s third factor for success was the one we should perhaps be most proud of.

Businesses and individuals proved to be more adaptable and flexible than we imagined.

With a platform of strong Government support, it appears most businesses were able to shift their focus to new more viable post-pandemic markets.

They took demand for workers with them on the journey. And workers also managed to adapt to new roles.

As rebound spending faded late last year, economists assumed New Zealand would face a fresh dose of economic reality as a lack of tourists and international students took its toll.

But assumptions that the run of “better than expected” economic data would grind to a halt this year are not panning out.

The latest ANZ Business Outlook snapshot for the start of April has business expectations of profitability running at the highest level since October 2017.

If anything, the challenges we now face are those of an economy running too hot.