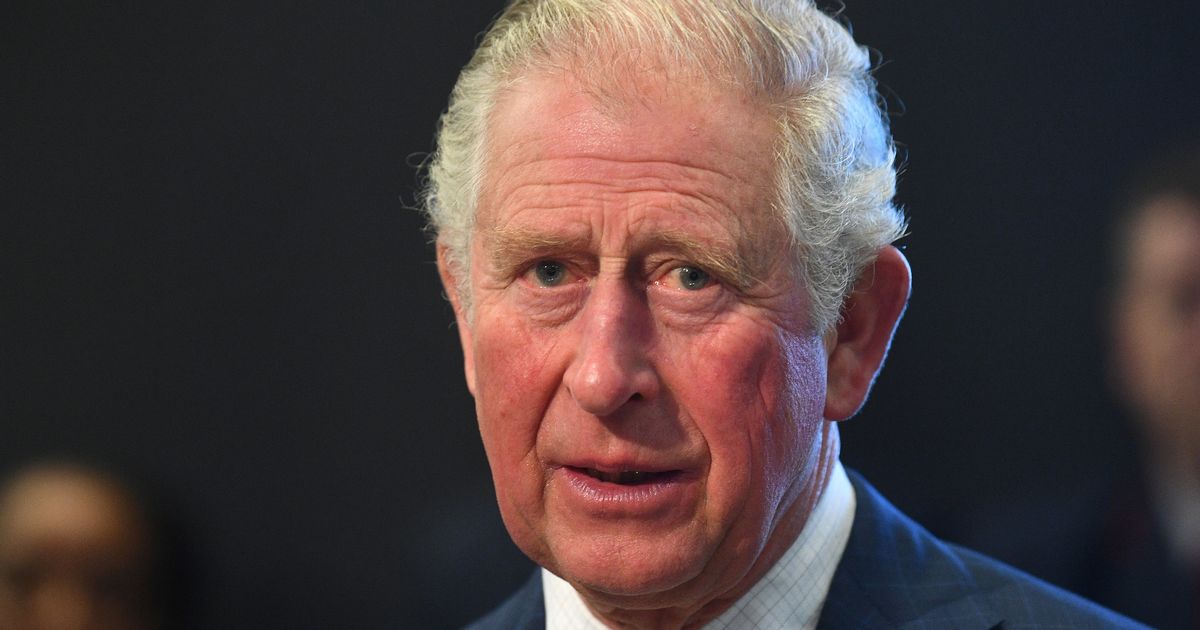 Prince Charles was forced to post old photos of Meghan Markle and Prince Harry's son as his grandparents have only met him twice, it has been claimed.

From Charles and wife Camilla's account, an image was posted of himself, Harry and Archie without Meghan in it.

But fans were quick to speculate that this was intended, with one royal commentator believing it to be "deliberate".

The photo was captioned: "Happy birthday to Archie, who turns two today".

But royal sources have claimed that the reason why the family have been forced to post old pictures is that they have only met him twice.

Speaking to MailOnline, they said: "The truth is the Prince of Wales has barely seen his grandson twice since he was born.

“In fact, every member of Harry’s family can easily count on one hand the number of times they saw Archie after he was born and before the family left the UK.

They also claimed that Archie may only have met his cousins – Prince George, Princess Charlotte, and Prince Louis, only once.

There was a chance to see a more recent snap of the youngster when the Duke and Duchess of Sussex posted a snap on their Archewell website as they celebrated their son turning two from their home in California.

However, the couple were criticised for not showing his face amid security concerns.

One user said: "Worried about security so they don't post Archie's face but happily show off the layout of their garden? Where's the sense in that?"

On the Duke and Duchess of Cambridge's official accounts, Wills and Kate wrote: "Wishing Archie a very happy 2nd birthday today," followed by a balloon and cake emoji.

They posted a family snap taken on Archie's Christening when he was just two months old.

The latest reports claim Prince William has been arguing with Archie's father, Harry, for the last year and a half.