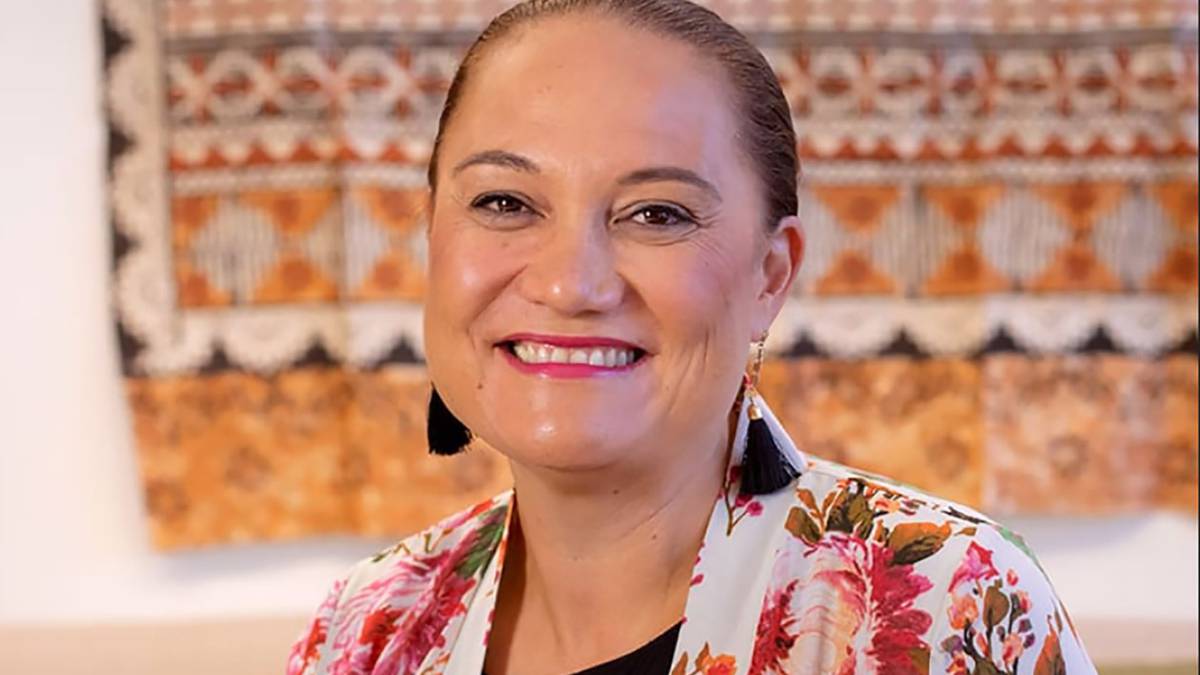 ACC paid its executives $1 million in bonuses during peak Covid-19 austerity even though it followed “pay restraint” advice for its general staff.

And the corporation hasn’t ruled out continuing to pay bonuses – which top $100,000 for some – even though the government has ordered a wage freeze on executive earners across the public service.

ACC’s attitude has copped it a blow from its minister Carmel Sepuloni, who has sent a clear message to the board overseeing the accident compensation provider that it needs to look again at the bonus scheme.

It shows that 18 people working at ACC received $1m in bonuses, with the board of the agency deciding how much would be paid around the end of July. Last year, one person received a bonus payment of more than $100,000 and eight received between $60,000 and $100,000.

READ MORE
• Insult to injury: The human cost of ‘immoral’ gap between ACC-funded care and the rest
• Women struggle for treatment as ACC changes policy on perineal tears
• https://www.nzherald.co.nz/nz/govt-could-change-discriminatory-law-which-penalises-people-receiving-both-acc-and-welfare/C6FEQBOZP3OYJZONGUK7XLDYYA/

Three months before the bonus decisions were made, ACC and other government agencies received a letter from the State Services Commission telling them to exercise “pay restraint”.

At the time, the freshly arrived pandemic was unrolling across New Zealand with dire predictions of economic catastrophe.

Finance minister Grant Robertson had not long told Parliament that the economic impact was likely to be worse than the Global Financial Crisis.

“I acknowledge the uncertainty and anxiety many people will be feeling right now,” he said. “I want to say directly to those people: we will get through this together.”

ACC’s minister Carmel Sepuloni told the Herald that the corporation followed the State Services Commission advice – but only to a point.

She said ACC “deemed the advice did not include the short-term incentives or bonus payments built into the contracts of their executive leadership team”.

Sepuloni said she had been told by ACC chairwoman Paula Rebstock that the Minister at the time – Iain Lees-Galloway – “was not briefed on the board’s decision to award these incentive payments”.

“Given the pay restraints in place during Covid-19, the decision to award the incentive payments is disappointing.”

ACC is in transition with Rebstock stepping down as chairwoman, to be replaced by former Labour Cabinet minister Steve Maharey, currently chairman of Pharmac and, until 2016, Vice-Chancellor of Massey University.

A search is on for a new chief executive after Scott Pickering resigned last month after eight years in the role, during which ACC’s public trust and confidence went from 48 per cent in 2013 to 72 per cent last year.

Sepuloni said “in light of recent advice on public sector pay”, she expected the ACC board would take another look at its bonus policy. She said she would speak to Maharey about it when he took on the ACC role on August 1.

The Herald had asked ACC if it would end the bonus scheme for executives with the Government’s wage freeze announced this week.

Rebstock said ACC had yet to decide. She told the Herald the board was “actively reviewing” its pay scheme and the bonus scheme would be part of that.

She said the wage freeze instruction would form part of its considerations, which were due to be completed by the end of May.

Among those, the jobs at ACC that qualify for the bonus range from the chief executive through to the head of communications, although the agency would not release the amount of payments made to specific roles for privacy reasons.

Among those in the bonus scheme is ACC’s chief investment officer, which was overseen from 1993 until late last year by Nicholas Bagnall, who grew the agency’s investments, which underpin the ACC scheme, over that time from $1.05 billion to $46.7b.

In information provided with the OIA response, ACC said there was no “business case” for each person on the bonus scheme but “short-term incentive” schemes “may be included within an individual employment agreement for certain senior employees”.

“This is done where ACC wishes the employee to have part of their remuneration package contingent on performance.”

ACC said the scheme “supports a culture of performance and assists in attracting senior employees who expect their remuneration to be strongly linked to performance outcomes”. The scheme was benchmarked against other such schemes through external advice.