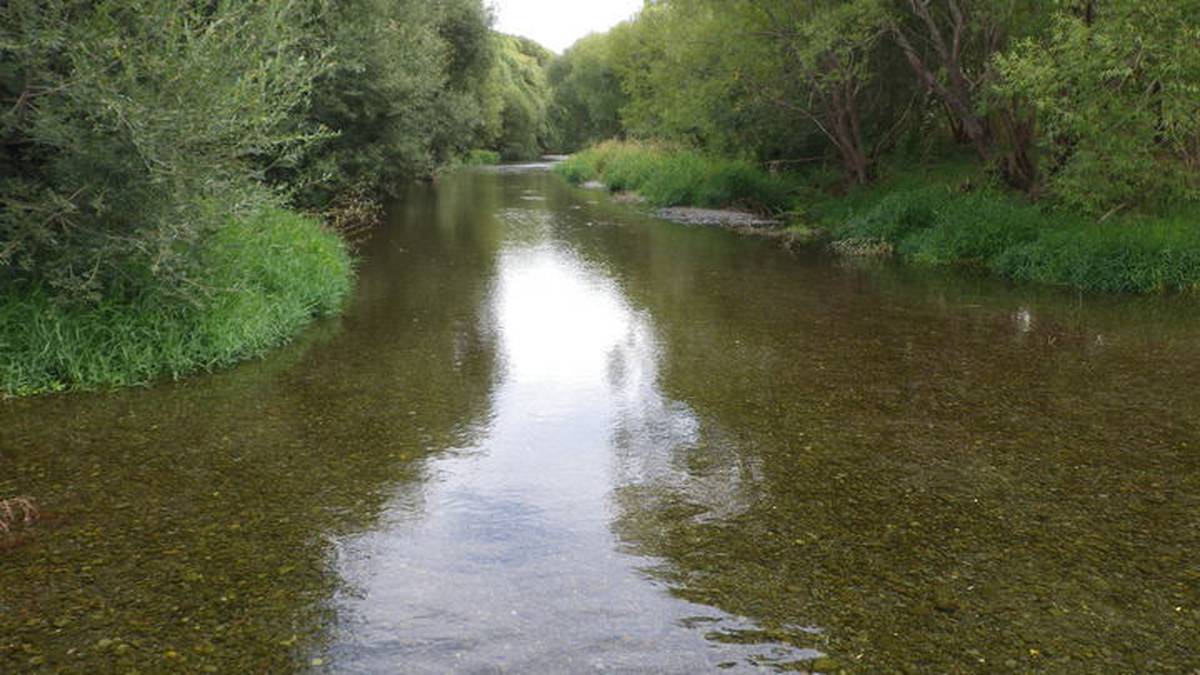 Canterbury Regional Council (ECan) is being accused of creating a monster that it can no longer control when it comes to degraded water quality in the region.

That is according to Federation of Freshwater Anglers, which has been testing the Selwyn River and has found polluting nitrates have increased by up to 50 percent in the space of just 22 months.

The federation’s president and long time angler Peter Trolove had been monitoring the Selwyn with the help of a nitrate tester, bought with a grant from a pub charity.

The Selwyn, which people could no longer swim in, was once a top trout fishing destination.

“If you go back before World War Two, it was considered one of the top half dozen trout fisheries in the dominion. And they had fish counts of over 200,000 trout going up the river, and it’s fallen to, well, I don’t know if they find any now.”

The blame lay fair and square with the Canterbury Regional Council and its decision to allow intensive dairy farming around the Selwyn and across the plains, he said.

And he described the nitrate from the urine produced by these cows as a genie that was hard to put back in its bottle.

“I know and the council know that we don’t have the means to restore these degraded rivers. We’ve got all the documents in the world. We’ve got farm environment plans, but we’ve set up a monster that we can’t do anything about.”

Trolove pointed to the maximum nitrate level set for the Selwyn catchment by the local water zone committee, the body that advised the council on water policy.

At 6.8 milligrams of nitrate per litre of water, he said farmers had been given the right to continue polluting at current levels for years to come.

The council’s director of science Tim Davie said this level was struck in consultation with the community.

“So it’s never a pure science decision. It’s a mixture of what is achievable because actually under the Resource Management Act, it has to be achievable, which means farmers have to be able to adapt. You ask is it a mistake? I don’t think it’s a mistake. I think what it has done is put us on the pathway towards change.”

Davie had no doubt nitrate levels in the Selwyn had increased but said the pollution we were seeing now was most likely the result of farming practices 30 years ago, as nitrates slowly made their way through the soils.

A plateauing of cow numbers in the region over the past 10 years would see things improve, eventually.

“Certainly the modelling that has been done says that we will see a continuing increase for perhaps up to 10 years. And then we’ll start seeing the impact and we’ll start seeing a decrease. I mean, I just looked at some data yesterday actually, it was showing that in the last 10 years, there was a 35 percent reduction in the nitrate losses from dairy farms.”

The government’s shake up of clean water rules last year, the Freshwater National Policy Statement, would see farmers along the banks of the Selwyn held to stricter limits than those imposed by their local council.

It would see current levels slashed by almost two thirds to 2.4 milligrams of nitrate per litre of water.

However, the new target wouldn’t come into effect for another three years and even then, there was still no timeframe for when it must be achieved.