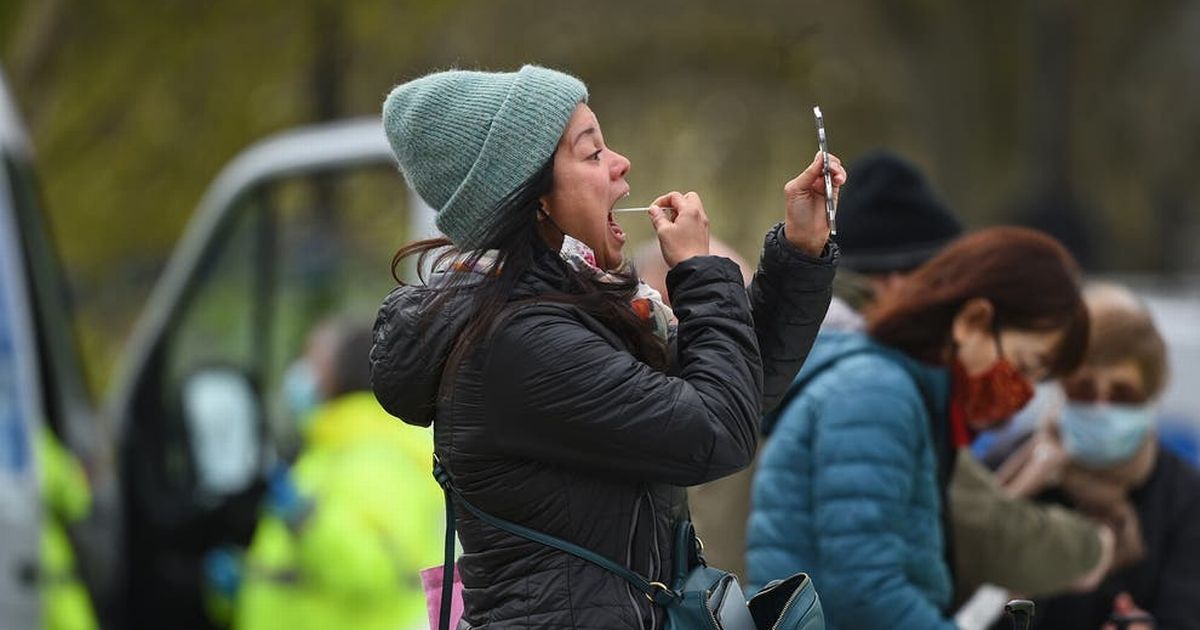 Government scientists will hold an emergency meeting as a surge in the Indian Covid variant threatens to delay the end of lockdown.

The Scientific Advisory Group for Emergencies (Sage) is set to meet on Thursday amid rising fears the June 21 date for lockdown easing will be pushed back.

Bolton was this week named the UK's "ground zero" for the B1617.2 strain which has become the dominant strain in four areas, figures show.

Boris Johnson said it has become "of increasing concern" in Britain as data is set to show a worrying three fold increase in infections of the highly transmissible mutation.

Experts advising the Government believe the final stage of Boris Johnson's road map out of lockdown -set for June 21 -could now be pushed back.

A member of Sage told the i newspaper "a delay is possible" to next month's final step out of lockdown.

George Eustice, the Environment Secretary, admiitted that the Government “can’t rule anything out”.

Meanwhile more than 36million people in the UK have had at least one dose of a vaccine, with 18.4m receiving both jabs – with face masks in shops and offices, as well as social distancing, are set to be axed on June 21 , the Sun reports.

Research by The Telegraph found that the main Indian variant of concern – B.1.617.2 – has spread three times as fast as other Covid variants.

Pfizer believes its vaccine will work against the Indian variant, with the European Medicines Agency (EMA) saying there is “ promising evidence ” the jabs will counter the strain.

There is also evidence the AstraZeneca vaccine will offer protection from death or serious injury from the virus variant.

The B.1.617.2 variant is believed to make up half of all Covid infections in London, Bedford and South Northamptonshire and be spreading 60 per faster than other strains of the virus. Bolton has seen the highest rise in Indian variant cases, as overall infections leapt by 93 per cent in a week.

Public Health England has launched surge testing in Bolton to tackle the spread.

Mr Johnson has stressed the need for caution and vigilance as lockdown is eased, with the next step on May 17.

"The World Health Organisation has said that the pandemic has now reached its global peak and will last throughout this year."