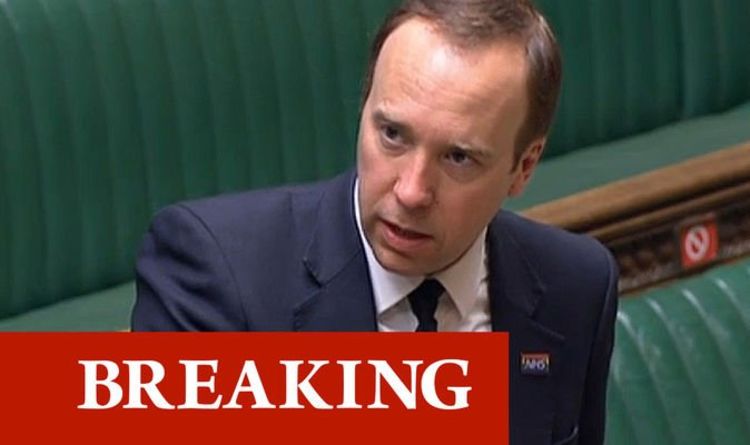 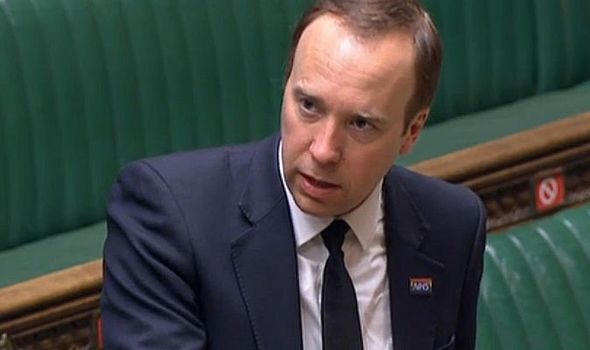 Hundreds of people queued for vaccines in Bolton over the weekend as members of the public desperately looked to get a life-saving jab.

The Health Secretary said yesterday the “vast majority” of those who had been hospitalised with the new variant has not taken up the offer of an injection when offered one.

There is now a scramble in hotspots of the virus for injections as members of the public look to protect themselves against the mutant strain.

Scientists appear to have accepted the new variant is likely to become dominant across the UK in the coming weeks.

It is thought to be more transmissible than the strain first detected in Kent, which wreak havoc across the country over the winter and forced the third national lockdown in January.

Ministers and scientists remain unsure as to whether the India variant is more resistant to vaccination but are optimistic the inoculation drive will protect the vast majority against serious infection.

The Health Secretary will update MPs in the Commons on the Government’s strategy to combat the rise in cases of the strain at approximately 4pm this afternoon.