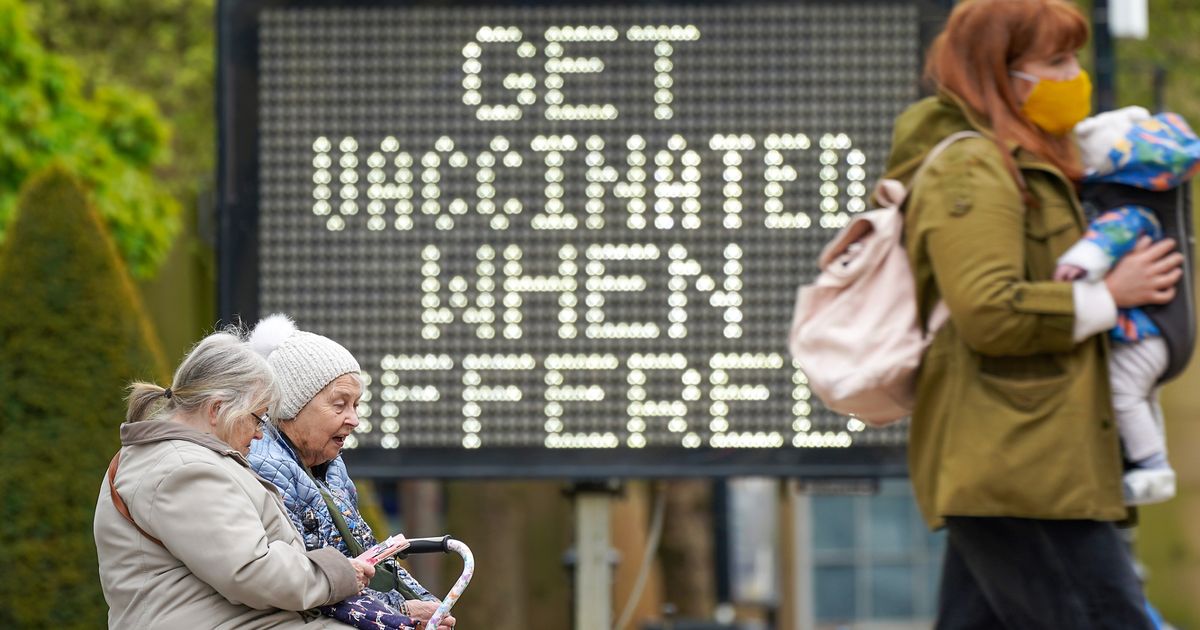 The full unlocking of England should be delayed for months because of the Indian coronavirus variant, an expert has warned.

All social distancing restrictions are set to be lifted on June 21 – and hundreds of thousands of Brits have made plans for clubs, festivals and holidays.

But now scientists are saying waiting more time would allow more of the population to be double-jabbed.

This would offer the best defence against the strain because two doses provide at least 66 percent protection.

Just one dose offers half of this, The Sun reports.

Boffin Christina Pagel, who specialises in health data at University College London, said the delay would be better in the long run.

When asked on BBC Radio 4’s Today programme if the delay would be demoralising, she said: “I think what’s demoralising is having a third wave.

“If we can just delay international travel and delay the fourth step of the roadmap until we have a much higher proportion of people vaccinated with two doses, we are in a much, much better position.

“We're only two months away from that. It's not long to wait.”

It comes after Health Secretary Matt Hancock warned “as many as three quarters” of new cases are the super-infectious Indian variant.

This means it is now the most dominant strain in the UK.

Spots hardest hit include Bolton, Bedford and Blackburn – but more hotspots are expected to form.

Cases of the variant doubled in the past week to reach almost 7,000.

Prof Pagel continued: “I think the idea of everything is fine, I just don't think that is substantiated.

“We are in a situation where compared to two months ago, we now have a dominant variant that both transmits faster and our vaccines aren't as effective against it.”

Only around four in ten adults have had two doses in the UK.

In Israel, they waited until 70 percent of adults had both doses and have now reached the stage where this is next to no coronavirus in the country.

Another professor from the university, Andrew Hayward, warned: “It only takes five or six doublings for that to get up to say a quarter-million cases, and then you could set the pressure on the NHS and avoidable illnesses.

“There is a good argument for caution until such time as we've got a much higher proportion of the population double vaccinated.”

Other experts said more work needs to be done.

Dr Mike Tildesley, a member of a Scientific Pandemic Modelling group, told BBC Breakfast: "Obviously the worry is that, because it's a bit more transmissible, then there is the potential for a further wave of infections and potentially hospital admissions will start to rise again.

But he added: “It seems like the vaccines work pretty well, particularly after a second dose.

“We are in a very different place from, say, in October when we were starting to see cases rising in a concerning way”.