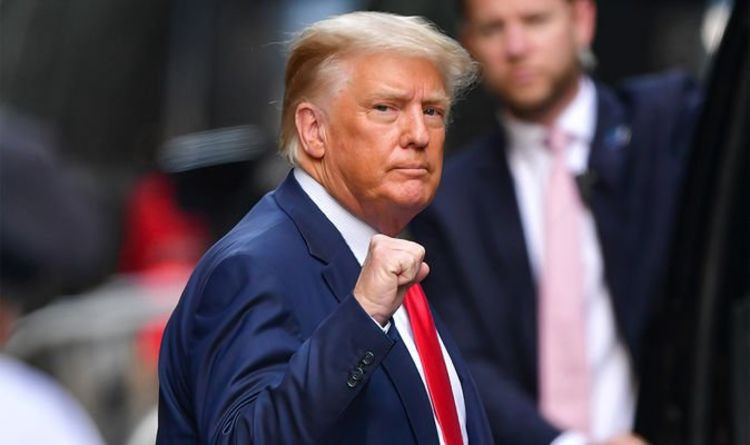 While our stock market has risen significantly — more than 20 per cent over the past year — the NZX has a total market capitalisation of only about $200 billion, whereas the total value of housing in New Zealand is valued at about $1.4 trillion, meaning too little of our money has been directed into the more productive areas of our economy.

Government debt has already increased by $40b, to just over $100b, over the past 14 months and is expected to double again to nearly $200b over the next few years.

This means we must put in place strategies to grow our economy at a much faster and sustainable rate if we are to bring the Government’s books back into line. Supporting our capital markets and businesses is essential to that.

We also need to create an environment that nurtures the growth of globally successful businesses that will fund the innovation required to succeed at scale.

New Zealand has proven expertise in many exciting areas, including AgriTech, MedTech, FinTech, and CleanTech. The question is, how do we turbo-charge commercial opportunities in these sectors?

Having managed the listing of over 25 companies on the London and New Zealand Stock Exchanges, I know the importance of having an active and well-supported market where investors are attracted to buy and sell shares. Unfortunately, however, too many of our high-growth companies are by-passing New Zealand and seeking capital in Australia and the United States.

The first important change is one of approach. National’s view is that there needs to be a much closer strategic alignment between companies, entrepreneurs, financiers and government institutions, including research and development institutions.

The role of Government needs to be as an active participant, working alongside and facilitating change as and when required.

We have an incredible amount of Intellectual Property (IP) residing in our research institutes and universities. The issue is that we are not good at commercialising it.

For example, research institute Scion has developed a high-quality plastic using timber fibres as one of its components, which means the plastic breaks down naturally over time and has uses in high-grade medical applications.

A National Government will ensure there is a process to match public funding alongside that of the private sector so this type of research can be commercialised.

Another area is enhancing our R&D facilities to design better seismic building structures alongside world experts in Japan, Italy and the USA.

The Israeli government realised they had to play an instrumental role in negotiating international R&D agreements and Israel now has 180 large R&D facilities.

A National Government would similarly take a leading role here in New Zealand.

Start-up companies are an important part of our capital markets eco-system, as they potentially are the new companies that list on the NZ Stock Exchange.

Whilst we have many exciting start-ups being developed and funded, National would repurpose the $300 million Elevate NZ Venture Fund currently administered by NZ Growth Capital Partners.

To be successful, funds must have a clear investment focus. Our approach would be to re-purpose the $300m investment into components focused on areas such as Agtech and Medtech and require these funds to work alongside other investor groups, such as iwi and corporates, as well as both domestic and international fund managers with proven expertise so that there is a clearer pathway to grow both domestically and internationally.

Exposing our start-ups at an earlier stage to governance and advisory expertise that international investors bring is desirable.

We also believe our larger corporates should be playing a more active role in building an eco-system where they encourage and support exciting start-up businesses connected with their industries.

Support at this level can be incredibly helpful for strategically aligned start-ups. A classic case was the establishment of Spark Ventures by its parent company to drive and promote innovation within the group.

Having managed the listing of over 25 companies on the London and New Zealand Stock Exchanges, I know the importance of having an active and well-supported market where investors are attracted to buy and sell shares.

Unfortunately, however, too many of our high-growth companies are bypassing New Zealand and seeking capital in Australia and the United States.

A National Government will do what is necessary to remove regulatory impediments to companies choosing to raise capital here in New Zealand.

One of the benefits of establishing KiwiSaver was the expected positive outcome it would have on New Zealand’s private capital markets.

However, the positive outcome has not been as significant as envisioned. Only a few KiwiSaver managers, including Milford Asset Management, Fisher Funds and Booster, have chosen to invest directly in some of our great New Zealand companies.

National wants to remove any actual or perceived barriers for KiwiSaver providers so they can make appropriate private equity investments in our New Zealand businesses.

In addition, we will consider allowing those with larger KiwiSaver balances to self-manage their KiwiSaver schemes, provided they have the requisite skills and expertise.

There are many Kiwis who have either returned or intend to return to New Zealand who have great expertise in areas such as technology and wish to establish new businesses back here.

This Kiwi diaspora offers so much and we need to harness their talents to help further grow our economy.

We also need to further leverage the large number of Kiwis living offshore who hold influential roles and jobs.

These people offer the potential to provide introductions to people, market opportunities and capital.

We need to consider how to better attract overseas tech experts to choose New Zealand as their home so they can help by starting a new business or providing valuable skills.

This could extend to instituting a start-up entrepreneur-in-residence programme, sponsored by the Prime Minister, to attract some of the best minds to these shores.

The final element is that we should have an open conversation about attracting wealthy entrepreneurs to invest in New Zealand.

Provided these people are committed to investing in new or existing businesses or undertaking large research projects over a prolonged period of time here in New Zealand, we should welcome them.

There is a current window of opportunity to do this. A National Government would capitalise on this opportunity.

To achieve these changes, we are currently working with a number of industry participants so that National is in a position after the 2023 election to rapidly put in place the changes to further support our capital markets.

Andrew Bayly is National’s shadow treasurer and spokesperson for revenue, infrastructure and statistics. He is a former principal and founding director of Cranleigh Merchant Finance and prior to that held managerial roles at Southpac Corporate Finance and Lloyds Merchant Bank.