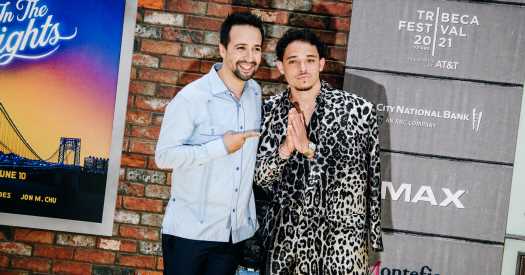 A family has been left heartbroken after a swan brutally killed their much-loved pet dog “in a matter of seconds”.

Bruce, a five-year-old cross breed, was on a stroll with his owners at Rother Valley Country Park in South Yorkshire.

But the peaceful walk suddenly turned to tragedy when Bruce was smacked three times by the swan’s wings after entering the water for a dip.

The tragic attack happened right in front of distraught owner Russ Barber and his two kids, reports the Yorkshire Post.

Now Russ’ partner Nicole Burgon wants to raise awareness so other pooch owners are aware of the risks.

She posted on Facebook: “All dog owners please read. Yesterday my partner lost his dog in a horrific attack by a swan.

“These birds are extremely dangerous animals, the poor dog had no chance – three swipes with its wings and he was gone.

“I did not see any baby cygnets around so we assume it must have been protecting the other ducks that were around.”

An attack from a swan can be surprisingly deadly.

The big birds use the power in their wings to attack when they feel threatened.

Expert Julia Newth told the BBC: “Those intruding on their territory, including large wildfowl, land mammals and people, may be warded off with an aggressively fast swimming approach, often accompanied with hissing and busking.

“Mute swans tend to use the power of their wings to attack rather than their beaks."

The traumatised Nicole said there was no warning and told how despite Russ racing to rescue his furry friend, it was too late.

“It took a matter of seconds for the swan to kill him,” she said.

“It was the most horrific thing to witness, I would not wish on anyone.

“Please think before you let your dog in open water and never trust a swan.”