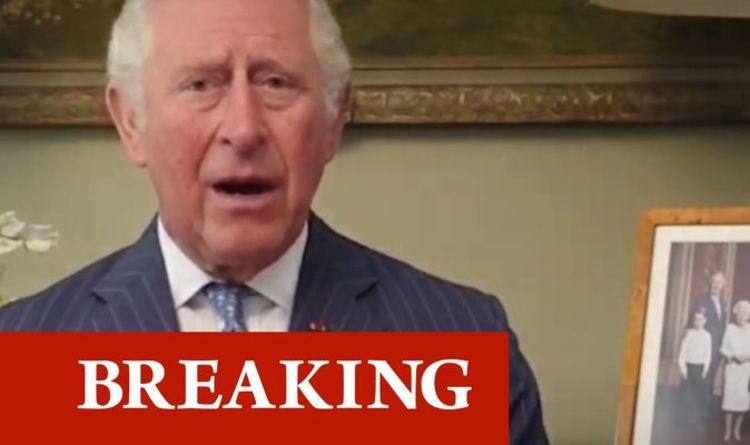 A TikTok wannabe 'paedo hunter' has escaped jail after he attacked an innocent man during a vigilante sting he set up with a mate.

Myles Fisher, 19, and friend Ryan Newcombe-Burgess, 20, lured a 33-year-old man to a property in Lawn, Wiltshire, in 2019 where they attacked the victim.

Inspired by social media videos to hunt potential paedophiles the pair set about creating a bogus online account where they posed as a 14-year-old girl in a chat room, reports The Sun.

In Swindon Crown Court it was revealed that the victim, who has not been charged with any offence related to the incident, was lured to the address in May 2019.

He was left with an 8cm cut to his head, chipped teeth, a broken nose as well as other bruises and cuts following the brutal attack.

When the two defendants were convicted last month after admitting charges of grievous bodily harm they were given suspended sentences.

They were ordered to undertake 175 hours of unpaid work, 20 rehabilitation activity requirement days, a four-month curfew, and told to pay £500 in costs and fines

Judge Jason Taylor QC told the men: "This was a classic case of the male teenage brain not engaging and you then egging each other on.

"It is not for you to exact vigilante justice if that was what this was, which this court is not in a position to say.

"Any suspicions you had should have been shared with the police. They are the ones who are both tasked and trained to deal with these situations."

When Myles Fisher was approached by The Sun he described the incident as a "classic paedo-hunter operation".

He didn't apologise for the incident but said: "I should not have taken the law into my own hands.

"That was wrong of me. I would not do it again."

Last week footage of the two friends standing in the dock at the crown court for their sentencing hearing went viral on TikTok.

In the video montage, Fisher is also seen in the passenger side of a car drinking from a bottle while showing off his electronic tag.

The video is overlaid with the message: "3 holidays and 2 festivals booked for the summer and your mate gets one of these."

It is illegal to film or take any photos inside a court and both Wiltshire Police and the Ministry of Justice are investigating the clip.

At the weekend the video had already racked up 250,000 likes on social media but has since been removed by TikTok.