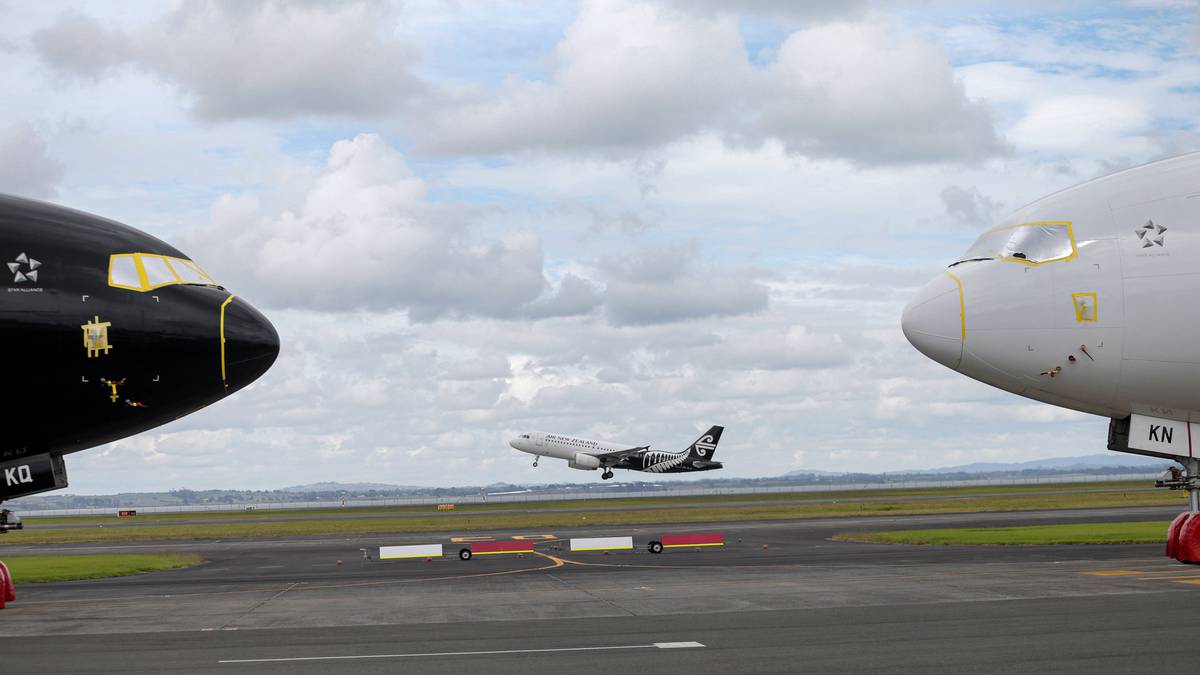 Thick fog has shrouded many parts of Auckland this morning – 24 hours after a tornado tore through South Auckland.

Auckland Airport said fog restrictions were put in place at 8.14am but it was not yet affecting domestic or international flights. However, delays and cancellations were expected.

Auckland Transport warned that ferry cancellations were also possible.”Due to FOG in the harbour,please expect delays and some cancellations across the ferry network, due to all ferry services operating under restricted visibility conditions,” said the agency in a tweet.

In Papatoetoe, yesterday’s tornado affected more than 1200 homes with at least 60 uninhabitable.

Fire and Emergency and Urban Search and Rescue teams have so far assessed 240 as being impacted by the tornado, 60 of which were uninhabitable.

One person died at Ports of Auckland yard on Wiri Station Rd and a truck driver on site was injured.

Auckland Mayor Phil Goff said he’d been told someone at the yard died after the force of the wind threw them some distance in the air and they then struck a solid object.