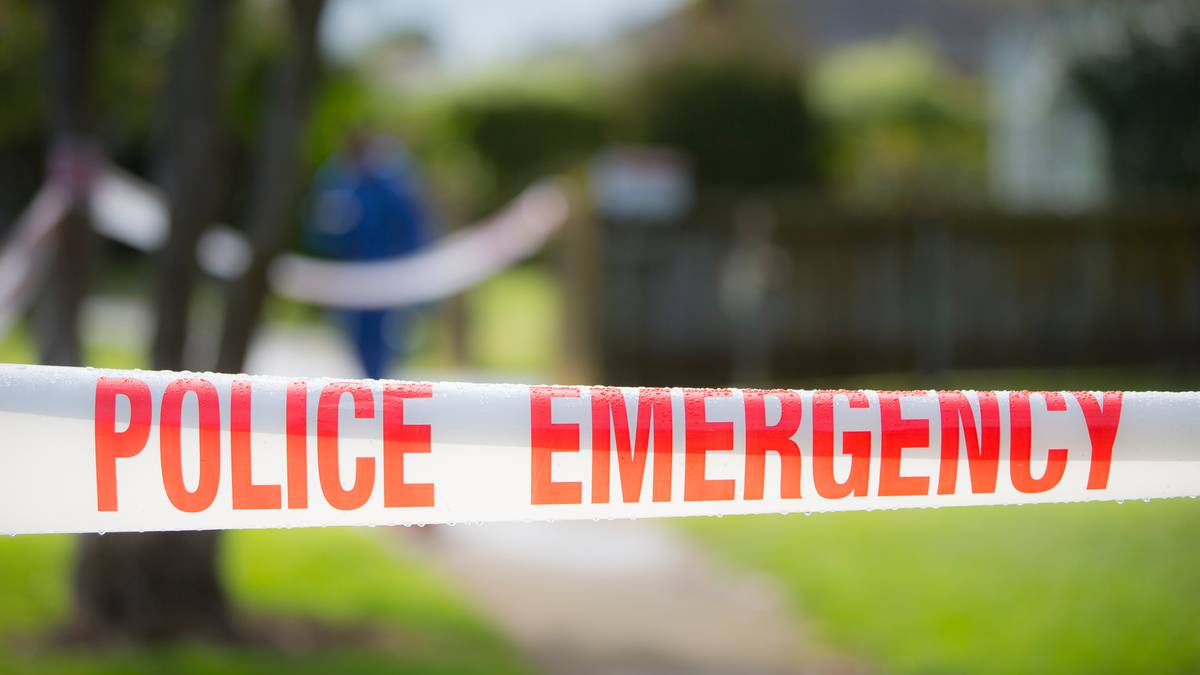 An elderly woman and her son have been taken to Hawke’s Bay Hospital in a serious condition after an assault in their home in Napier.

Police were notified of the assault which occurred at the woman’s home on Kennedy Rd between 7am and 8am on Sunday.

The woman and her son were taken to hospital and were both on Sunday afternoon in a serious but stable condition.

A spokesperson for Hawke’s Bay District Health Board, confirmed the woman in her 90s and man in his 70s were still being assessed as at 1pm on Sunday.

Police are appealing for any information about the assault and would like to hear from residents and anyone else who was in the general area of Nelson Park and Kennedy Rd prior to and around this time, and may have noticed anything untoward.

Anyone who has any information is asked to contact Police on 105 quoting job number P046918973.

Information can also be passed on anonymously via Crimestoppers on 0800 555 111.