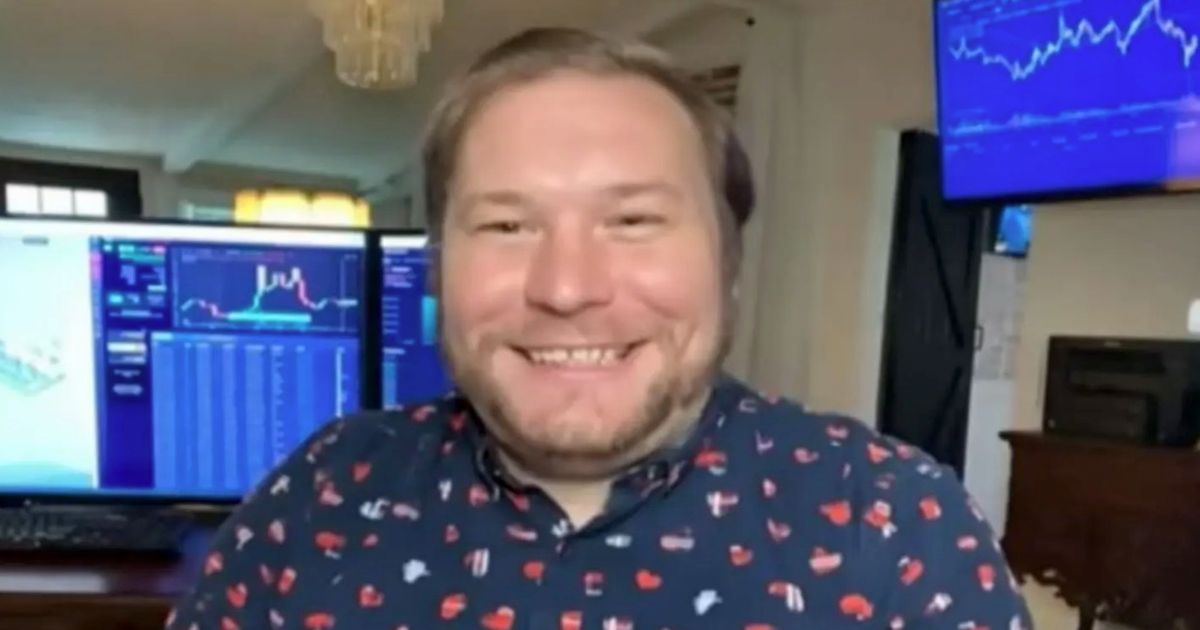 A man who accidentally woke up a trillionaire after checking his cryptocurrency account has told of his shock and panic after thinking he might be richer than Jess Bezos.

Christopher Williamson said he fell out of his bed when he saw the huge figure on the screen after investing just $20 (£14) in a cryptocurrency called Rocket Bunny.

The figure was apparently a glitch with Coinbase who told him they were looking into it and, meanwhile, his account was frozen.

Christopher, a nurse from Georgia, told FOX 5: "I look at it again and I'm like at that point I fall out of my bed literally, and I run to my desk and I'm logging into the Coinbase app and stuff and I'm talking to my friends, got him on the phone and I'm like, 'Dude, you need to help me figure out how to sell this now!'"

The figure kept rising and by the time he was interviewed on TV, it had climbed up to $173 trillion.

"I try to find humour in it, but it's depressing," he admitted as he watched the money that he couldn't have – or that didn't really exist – continue to rise on his computer screen.

Christopher tried to get to the borrom of the situation by reaching out to people on Twitter.

He wrote: "I'm gonna need someone to explain what the heck is going on and then write me a check.

"I got a mega-yacht shaped like a penguin on standby."

Coinbase replied: "Sorry – the penguin yacht may have to wait – our team is aware of the display error causing this wishful thinking for some ERC20s.

"They're working to fix – in the meantime, trading the asset will reflect its current market value."

Nobody alive today is a trillionaire and the world's richest man – Amazon founder Jeff Bezos – is worth $200.5 billion and would need to be five times more wealthy to qualify.