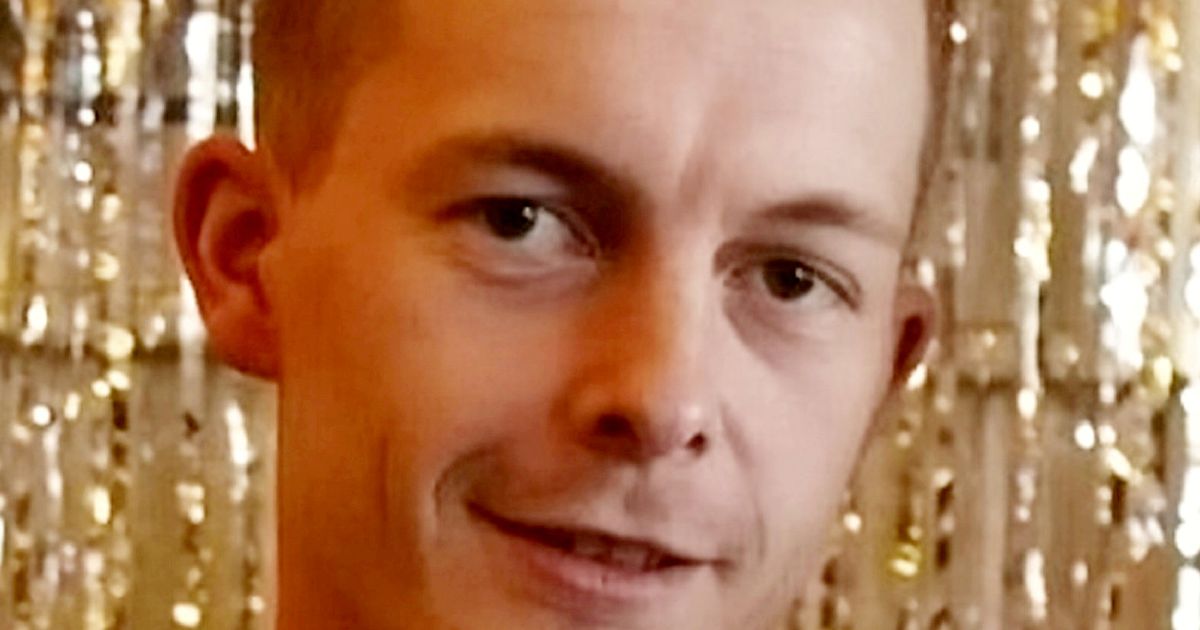 England is split on whether fully vaccinated travellers should have to quarantine on their return from countries on the amber and red list.

A survey of 2,000 adults in England found that while four in 10 don’t think it’s fair that those who have had both jabs still need to follow the quarantine rules, the same number believe it is the right thing to do.

Data from the NHS revealed fewer than one in 200 travellers from amber list countries are testing positive on their return.

The rate of 0.4% is prompting calls for the government to relax restrictions on those arriving in the UK from amber counties, who currently face a 10-day quarantine period.

Health secretary Matt Hancock has raised hopes of foreign travel being back on the table this summer by claiming ministers are ‘working on’ plans to allow the vaccine to bring back some of the freedoms.

Despite the current restrictions, the research by Medicspot which provides day 2 and 8 tests for amber travellers, revealed there are plenty of ‘amber gamblers’ in England.

Two thirds (67%) of people who have foreign holidays booked this year still plan on going if it is amber at the time of departure.

Three in 10 (29%) said the possibility of the government downgrading a country's Traffic Light status at short notice, meaning travellers would need to self-isolate on their return, is a risk worth taking for getting away.

And 38% would like to go abroad this summer as a boost for their mental health.

A spokesperson for Medicspot said: “The latest data shows just a small fraction of people arriving in the UK are testing positive for Covid-19, which suggests the actions in place for preventing the spread of disease while travelling are working.

“With this in mind, perhaps it is time for the government to consider reducing quarantine for those who test negative after arriving from countries on the amber list."

The research follows the government’s recent decision to quickly switch Portugal from green to amber, a move that caused thousands of holidaymakers to ‘run for the border’ to get back in time and escape quarantine.

However, there was little sympathy among the public, with 75% believing those away in ‘green’ countries that are moved to amber while on holiday shouldn't moan as they knew the risks.

Over the past 12 months, 24% of those surveyed have had flights cancelled because of the pandemic.

But 50% feel the UK's foreign tourism sector – tour operators, staff, airlines – have been hung out to dry by the government.

And half also don't understand why the government has put countries with a lower infection rate than the UK on the amber list.

The survey also highlighted what a good job the government and NHS has done with its vaccination rollout and the messaging around it.

More than 80% of adults have now received their first vaccination, with all over 18s now able to book their jabs.

Of the adults surveyed, just 4% said they wouldn’t have the vaccine.

The highest vaccine hesitancy was among the 25 to 34 age group (8%), but just one per cent of OAPs said they didn't plan on having it.

A spokesperson for Medicspot added: “The vaccine rollout continues to be a roaring success, and people are getting their lives back to normal.

“But with foreign travel, an industry that employs thousands of Brits, there remains uncertainty with staff left in limbo.

“Many families do still want the chance to escape the UK for some sun – so perhaps it is time for the government to consider replacing quarantine for amber travellers with testing.”