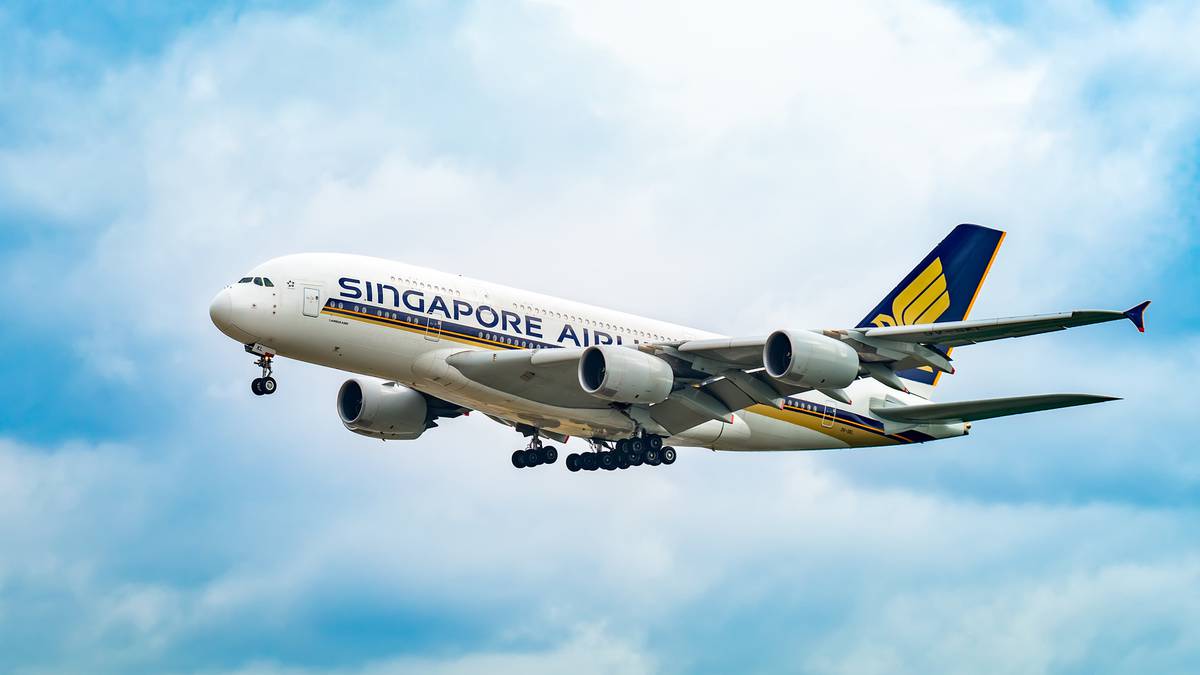 Singapore Airlines wants the building blocks put in place for a quarantine-free travel corridor between its home base and New Zealand.

The airline can’t fall back on a domestic network to support what pre-Covid was a vast international network, and is anxious to resume limited passenger operations in the “new normal” as quickly as possible.

While Singapore Airlines is not pushing for a date, an airline industry group says a two-way bubble could begin between New Zealand and Singapore as soon as this summer.

Australia has said Singapore could be its next bubble partner and the airline’s regional vice president South West Pacific, Louis Arul, said he would like to see the nuts and bolts for an arrangement with New Zealand worked out soon.

Singapore Airlines was one of the biggest long haul operators to New Zealand pre-pandemic and is still operating 14 mainly cargo flights a week to Christchurch and Auckland.

The few passengers on the flights must quarantine at each end meaning loads were extremely light reflecting the global load factor which is just over 14 per cent.

Arul said it was up to health authorities and governments to determine the timing of any bubble but it was important to do the groundwork so it can be put in place when it is safe to do so.

The New Zealand-Australia quarantine bubble was a good model with flexibility built in to pause if there was a Covid alert.

“That is probably going to be a feature of the new normal we are living under — we have to get used to that.”

Arul said his airline was relying on industry bodies to negotiate with governments.

In this country the Board of Airline Representatives said Singapore made sense as one of the first long-haul destinations to open up.

The board’s executive director Justin Tighe-Umbers said Singapore had been successful at managing and containing Covid-19 and both countries could have a vaccinated population by the end of the year.

“Based on recent vaccination programme announcements, I think New Zealand will be in good shape to welcome the first quarantine-free flight from Singapore this summer,” he said.

“A successful vaccination rollout this year is critical for airline recovery. We’re pleased with government engagement on this, and are confident detailed work will get under way soon.”

Airlines were working on initiatives such as the International Air Transport Association (IATA) Travel Pass to be ready for the first quarantine-free long haul flights. The pass will provide a means for travellers to manage their travel health credentials in line with the entry requirements, be it vaccination or testing.

Arul said it was important to start somewhere.

”Even before we have a safe travel zone, which is more a steady state operation, we could explore special arrangements for small groups travelling between the two countries.”

This could be groups of 10 to 20 on flights currently running and operating within stringent health protocols.

Arul said he understood authorities’ concerns about re-starting quarantine-free flights, but like Barnz believes the vaccine rollout will be crucial to resuming operations.

Singapore has a population of 5.5 million and has fully vaccinated more than 44 per cent of its population (New Zealand is around 7 per cent) but is still experiencing Covid outbreaks in the community, with a seven day average of 19 cases including those in quarantine.

There have been more than 62,000 Covid infections and 35 coronavirus-related deaths reported in the country since the pandemic began, according to a Reuters tracker.

Arul said when quarantine-free travel resumed he expected a surge in demand from those visiting friends and relatives (VFR) they hadn’t seen since the pandemic started.

Leisure may take longer to recover because of fears of cancellations but he was confident the important business travellers would return, given the recovery profile in New Zealand and Australia’s corporate market.

The freight business was strong between New Zealand and Singapore with the bellies of Airbus A350s given over to cargo and there were some dedicated Boeing 747 freighter operations. The airline is not part of the government-funded freight scheme in the country but it delivered the first batch of Pfizer’s Covid-19 vaccines to this country in February.

Singapore Airlines has suffered what it describes as the toughest year, plunging to a net loss of S$4.2 billion ($4.4b) for the 12 months to the end of March when passenger traffic was down 98 per cent.

Singapore Airlines is 55 per cent owned by the Singapore Government through investment vehicle Temasek.

The airline has raised S$6.2b through convertible bonds and with existing cash reserves says its financial needs well into the year ending March 2023.

Since last April it has also raised S$15.4b, which includes S$8.8b from a rights offering.
The airline has a deep commercial partnership with Air New Zealand which allows co-operation and revenue sharing on routes between this country and Singapore.

“All airlines’ networks will have shrunk so the connectivity and co-operation to provide network coverage will be even more important.”

Last September the Singapore group announced a decision to cut positions by about 20 per cent — 4300 roles including Scoot.

In New Zealand, Singapore Airlines still has more than 50 staff after 11 workers were laid off last year.

New normal travel — but the lobster's still on the menu

Passengers will have less direct contact with crew and meal services have already changed, Arul said.

But a premium cabin favourite, lobster thermidor, is still on the menu and will remain so.

Cuts to catering operations in some cities means the popular dish is not available on some routes but the airline says it remains popular where available.

As part of changes already made passengers can order food from digital menus up to a week in advance of their flights (in addition to the “book the cook” programme), there are new pre-packaged Economy meals and passengers can link to content on inflight entertainment systems with their own devices to minimise contact with surfaces on aircraft.

A digital programme begun before the pandemic means better use of pre-flight messages, allows online check-in and duty free shopping.

“Our interactions are not just limited to the inflight service. We’ve looked at the whole process end to end and it’s not about sending more messages, it’s about sending the right messages at the right time,” said Arul.

Singapore Airlines has been a frequent winner of awards for cabin service before the pandemic.

He said surveys the airline had done showed ratings for crew had improved.

“I think it may be because they are more appreciative of the efforts we have made.”