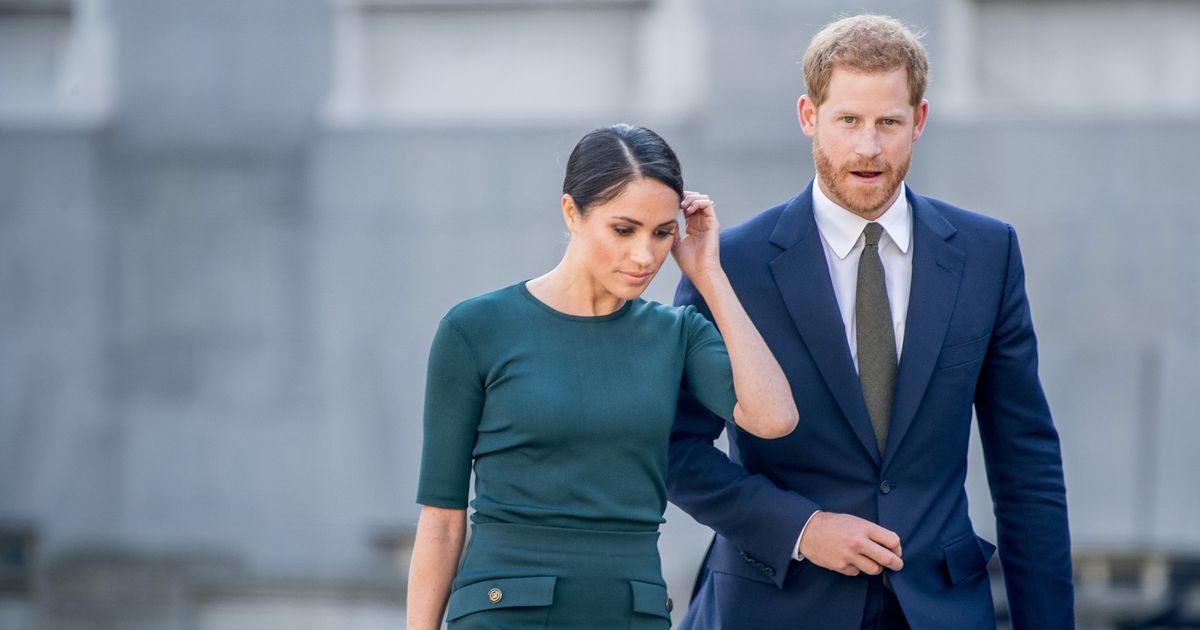 Royal insiders have suggested that the Duke of Sussex's Megxit memoir is 'clearly deliberate' timing to move the spotlight away from the Queen during her Platinum Jubilee celebrations.

Prince Harry's new 'tell-all memoir' has also been labelled "deeply disrespectful" and looks set to cause a rift within the Royal Family.

The book is due to hit shelves in 2022, the same year as when the Queen will be celebrating her 70th anniversary on the throne.

Insiders at Buckingham Palace are concerned that Harry's book could include a range of bombshell revelations that risk dampening the nation's celebrations, The Express reports.

Others have even suggested that the Queen could prevent the Duke and Duchess of Sussex and their children from joining the rest of the Royal Family on the balcony at Buckingham Palace.

One source warned that this could be "the last straw" for Harry.

A source told the Mail: "Her Majesty has been at great pains to try to keep her relationship with her grandson and his family separate from the decisions she needs to make professionally, so to speak.

"And the invitation for them to join her next year was a genuine one."

They continued: "Although things have been very difficult, there was a small, but enduring hope that enough time would have elapsed for things to heal.

"But the feeling internally is that this book will be the last straw."

Elizabeth II will be the first British monarch to have a Platinum Jubilee.

This is not the first time that Prince Harry has been accused of "poorly timing" his snipes against the Royal Family.

Andrew Pierce and other royal commentators voiced disappointment about the Sussexes' decision to broadcast their explosive interview with Oprah Winfrey whilst Prince Philip was ill in hospital in March.

In a statement regarding the release of his book, Harry said: "I’m writing this not as the prince I was born but as the man I have become."

He added: "I’m deeply grateful for the opportunity to share what I’ve learned over the course of my life so far and excited for people to read a first hand account of my life that’s accurate and wholly truthful."

Phil Dampier, Royal author, told Nick Ferrari on his LBC radio show: "I think it's a massive mistake, I think it's tragic, next year is the Queen's Platinum Jubilee and that's when the book is due to come out – the timing couldn't be worse."

Never want to miss a story about the royals? You can get all of Daily Star's articles sent directly to your inbox! Sign up in seconds here!