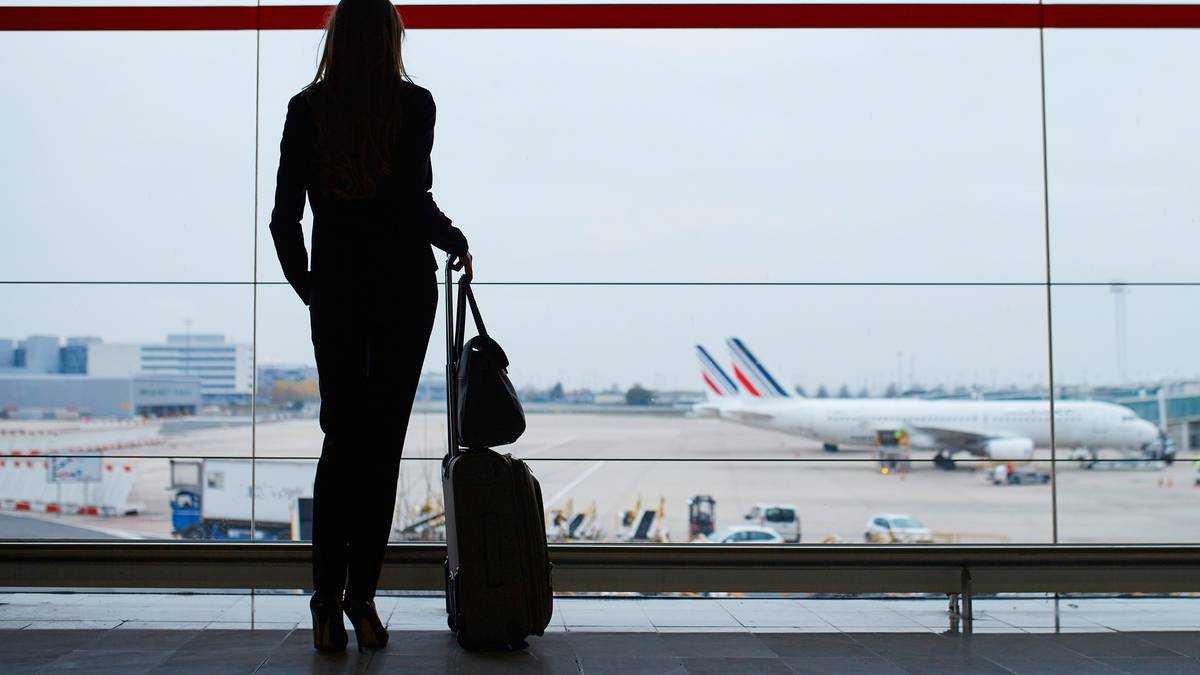 The New Zealand sharemarket drifted in choppy trading as investors remained wary of the Chinese government regulatory moves with the high-growth and hot technology stocks coming off the boil in China and the United States.

Greg Main, director wealth management with Jarden, said the Chinese government is cutting down on the dominance of technology and education firms, and investors are waiting to see how aggressive they will be. Is it a warning shot, or will there be a risk for borrowers in China?

“There is a lot of leverage in the financial system, and its does come down to a situation where China doesn’t want United States to have power over its companies. Some people in the US have been grumbling over tech companies getting too big – and China has taken a more direct and abrupt way of reining them in,” said Main.

Apple, Microsoft and Google have been a little weaker lately. Main said technology stocks have been carrying markets lately and the sector has now got a bit jittery.

Enprise Group, which invests in high-growth technology companies, fell 20c or 6.31 per cent to $2.97, having tumbled more than 22 per cent in the past two days’ trading.

SkyCity Entertainment rose 10c or 3.15 per cent to $3.27 after re-opening its Adelaide casino following the end of South Australia’s seven-day lockdown.

Z Energy rose 9c or 3.17 per cent to $2.93 on its Investor Day. In its presentation, Z Energy talked of a simplified business plan to optimise its core business, and forecast 15 per cent annual earnings growth through to the end of the 2024 financial year; debt reduction of 1.5 times to operating earnings (ebitdaf); provide dividends of no less than 19c a share; and release $300m of capex to fund debt repayment and growth.

Reacting to renewed speculation that it is a takeover target, Z Energy said there is nothing in this area which requires disclosure, “although we have discussion with other parties and actively consider opportunities that may arise from time to time.”

In the property sector, Precinct Properties was up 2c to $1.64 and Investore was down 3c to $2.04. Argosy Property, a portfolio investment entity (PIE), is paying a first-quarter dividend of 1.6375c a share on September 29. It is in line with Argosy’s full-year dividend guidance of 6.55c a share, and its price was unchanged at $1.635.

Oceania Healthcare fell 3c or 1.97 per cent to $1.49 after telling the market that its group general manager property and development, Mark Stockton, has resigned and is leaving immediately. Oceania said it is seeking a replacement with a broader set of skills to focus on new opportunities and innovation in building designs to meet its sustainability goals.

Main said Stockton was well regarded by the market, and investors were digesting whether there is some execution risk around their projects.