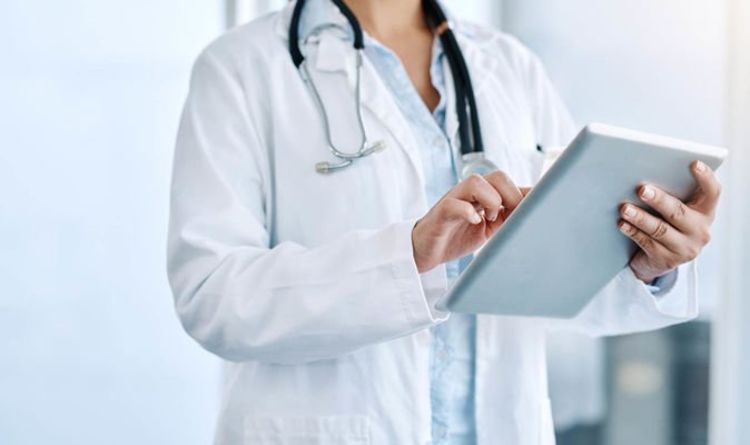 An antiques dealer found a customer's painting was in fact by renowned artist Eugene Boudin whose work has sold for £1.5million, and was stolen from a museum before being bought from a flea market.

Old Bank Antiques boss Jon White said that a woman sold him the painting called "Trouville – Scene de Plage" along with other items from her late father's estate.

She said her dad had bought the piece of work from a London flea market several years ago.

But Jon, of Royal Wootton Bassett, has since discovered the painting by French artist Boudin was stolen from an art gallery in Mayfair in May 1990.

In the past, examples Boudin's work have sold for upwards of £1.5 million and he is now trying to discover who owned the piece originally.

Jon said: "The signed picture looked special and I felt it was worth doing some research on it.

"Clearly we wanted to offer the customer a fair price so needed to spend some time finding out a little more about it and the artist who created it."

He started his research by contacting the Richard Green Gallery in Mayfair which was the last legitimate business known to have handled the painting.

He added: "It was here that I was told that this painting had been subject to an insurance claim and I needed to seek further details."

Jon then contacted the Art Loss Register, the world's largest private database of stolen art, antiques and collectibles. If a painting is registered as stolen then a block is made to stop it from being sold.

He found that on May 8, 1990, someone walked in off the street into a Mayfair gallery and walked out with this painting which has not been seen since.

An insurance claim was made and a reward for £40,000 was put up in June, 1990, though it's unclear if that reward was ever claimed. The Art Loss Register has been unable to trace the company which paid out on that insurance claim.

Jon added: "It's clear our customer's father bought this picture in good faith.

"I'm appealing to anyone who can help to trace the previous legitimate owner, or trace the insurance company so that we can return the painting and resolve this for all concerned."

The painting is typical of Boudin's work as he specialised in oil paintings of landscapes, specially harbours and beaches of Northern France.

Boudin was born in Honfleur, brought up around Le Havre and then later studied at the Louvre. He became well known for his small landscape paintings in oils and also worked alongside Claude-Oscar Monet later in his career.