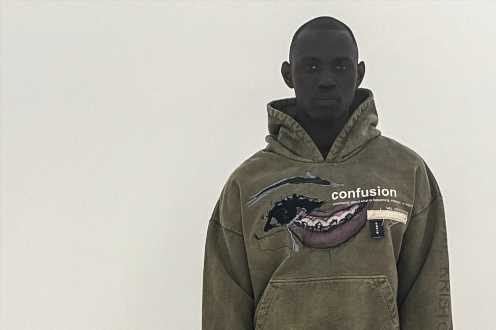 Earlier this month, Harry announced he had been working on a new book, set to be released in late 2022.

The memoir is expected to cover his life from childhood to the present day with Harry working alongside Pulitzer-winning ghostwriter J. R. Moehringer on the project.

Senior royals are already said to be "concerned" about the upcoming book, and now an insider has claimed that palace aides are worried over whether "a full and accurate picture will be presented".

A royal insider told Mail Online: "Harry and Meghan's former staff members are convinced that this book is being written to settle scores and will likely include a lot of detail about their time within the Royal Family.

"Based on the Oprah Winfrey interview, some of these ex-workers simply do not trust that a full and accurate picture will be presented.

"Conversations have already started about what steps they might be able to take to protect their own reputation and that of the monarchy post-publication."

Another source added: "Legal remedies could also be available if the book 'smears any individual staff members unfairly'."

Announcing the upcoming title, the duke said: "I’m writing this not as the prince I was born but as the man I have become.

"I’ve worn many hats over the years, both literally and figuratively, and my hope is that in telling my story—the highs and lows, the mistakes, the lessons learned – I can help show that no matter where we come from, we have more in common than we think.

"I’m deeply grateful for the opportunity to share what I’ve learned over the course of my life so far and excited for people to read a firsthand account of my life that’s accurate and wholly truthful."

A blurb from publisher Penguin Random House reads: "In an intimate and heartfelt memoir from one of the most fascinating and influential global figures of our time, Prince Harry will share, for the very first time, the definitive account of the experiences, adventures, losses, and life lessons that have helped shape him."